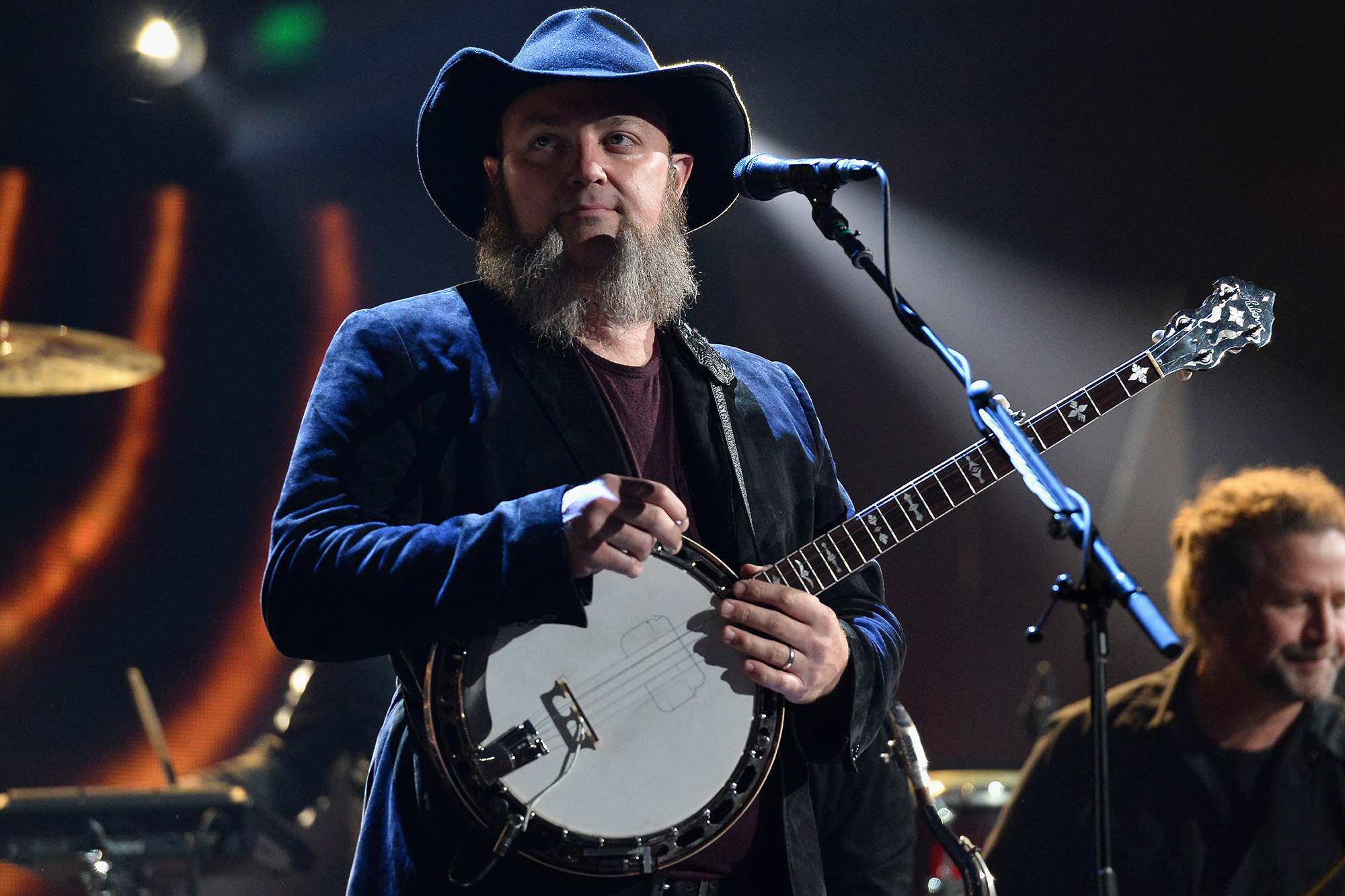 Zac Brown Band founding member John Driskell Hopkins revealed he’s been diagnosed with ALS as he stood alongside bandmates from the country music group during a short video shared to the band’s YouTube account.

The 51-year-old musician, who has served as a multi-intrumentalist with focus on the bass guitar, in addition to a powerful vocalist and lyricist since the band’s inception in 2002, acknowledged he had difficult news for the band’s massive fan base.

“I have tough news to share, and my brothers and sister have gathered to support me,” he said in the minute-long clip, which was also posted on the band’s Twitter account.

“Over the past several years, I’ve noticed some balance issues and some stiffness in my hands. After careful analysis by some of the country’s top neurologists, I have been diagnosed with ALS.

“Because my symptoms have been slow progressing form the start, we believe they will continue to be slow progressing going forward. God willing, I plan to be rocking with these amazing people for many years to come.”

Lead singer Zac Brown added, “The technology and research around ALS treatments has been advancing, but we still don’t have a cure. Thanks so much for your prayers and helping us cure ALS.”

The video ended with the band promoting the #HopOnACure program, a nonprofit founded by Hopkins to benefit not only finding a cure, but providing treatment plans and recovery efforts for survivors.

A soundtrack of “Good Morning, Believers!” by Hopkins, featuring Emily Saliers from the “Lonesome High” album, played in the background.

Amyotrophic lateral sclerosis, also known as Lou Gehrig’s disease, is named after the former New York Yankee great who was forced to retire in 1939 due to the debilitating disease and after playing for the team 17 seasons.

John Driskell Hopkin of Zac Brown Band has been with the group since 2002.Bob Levey

Gehrig retired at the age of 36 and died two years later.

The Mayo Clinic describes ALS as a “progressive nervous system disease that affects nerve cells in the brain and spinal cord, causing loss of muscle control.”

The cause is unknown and symptoms can vary, but muscle weakness that worsens over time is common in many cases. There is no cure for the disease.

The award-winning band has released seven studio albums, two live albums and one greatest hits album with massive commercial success from their hit song “Chicken Fried.” Their first album, “The Foundation,” is certified triple platinum by the Recording Industry Association of America, and its follow-up catalogs — “You Get What You Give” and “Uncaged” — both went platinum.

Supermodels ditch ‘partying’ diet of booze, drugs and cigs
Rapper J. Cole to play pro basketball in Canada
We use cookies on our website to give you the most relevant experience by remembering your preferences and repeat visits. By clicking “Accept All”, you consent to the use of ALL the cookies. However, you may visit "Cookie Settings" to provide a controlled consent.
Cookie SettingsAccept All
Manage consent