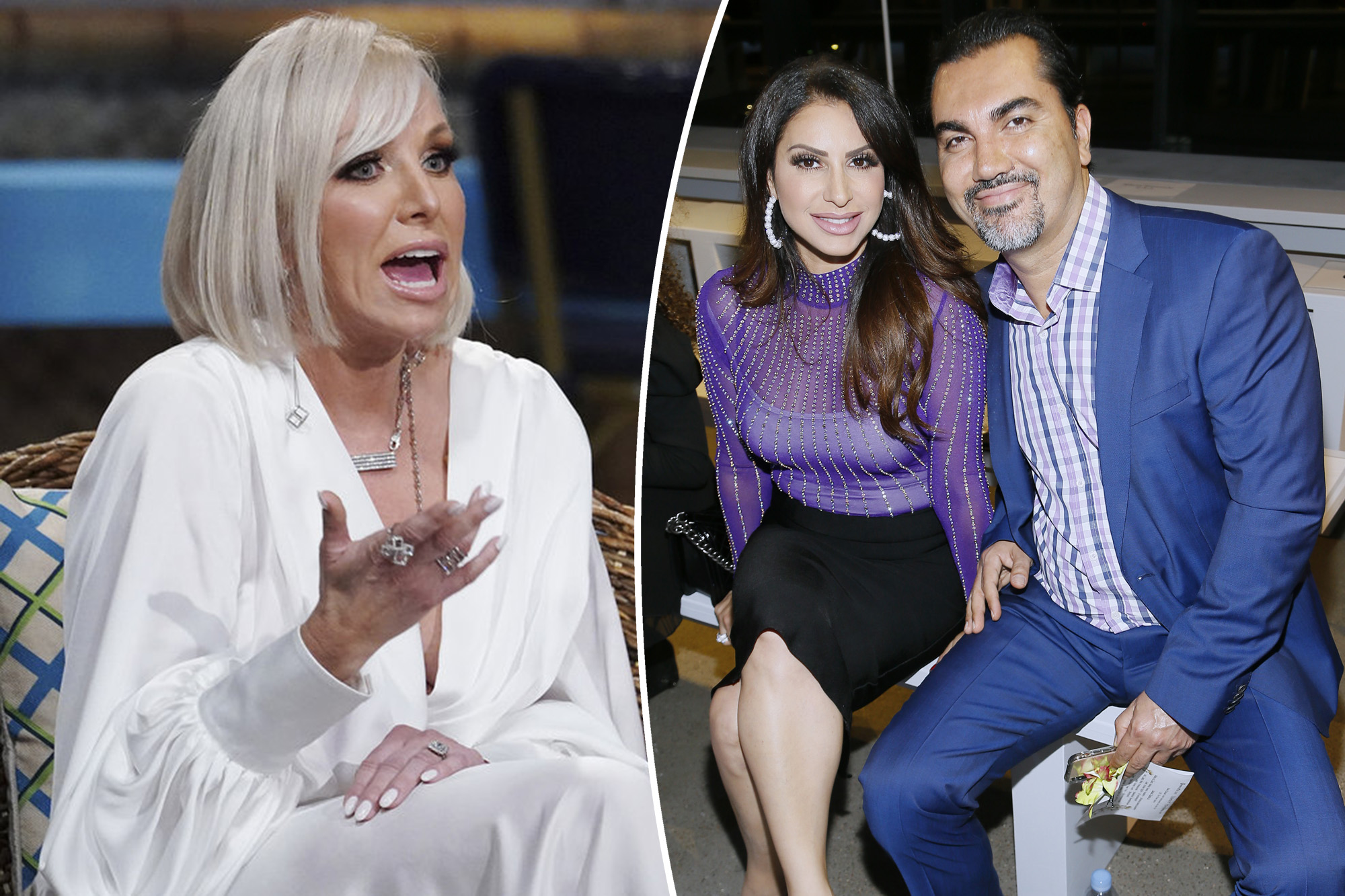 The Garden State just got a bomb dropped.

During “The Real Housewives of New Jersey” premiere, Margaret Josephs got Jennifer Aydin to confess that her husband Bill Aydin once had an affair with a pharmaceutical rep.

“I mean, I knew it to be true,” Josephs tells Page Six. “I’ve known for a long time. You’ve seen me in previous seasons; I hit a nerve, like, I’ve known this. I never wanted to say it.”

Josephs tells Page Six that she confronted Aydin about it because of her “hypocrisy” and not being “honest” over the last few season, but she didn’t mean to hurt the Aydins.

“Listen, I didn’t want to cut her to the core, and I did not want to hurt Bill. That’s not what the intention was. It was just like, wake up. This is not going to be happening.”

As “RHONJ” fans will remember, Aydin previously criticized Josephs for revealing that she once slept with her boss but felt “awkward” and “pressured” about it, and it hit a nerve for Josephs.

“But coming off of last season and the chastising of me for the sexual harassment and everything else and you know, the hypocrisy of it all to me,” she said. “And then her just never taking responsibility for her behavior.”

The reality star assured us that regardless of the bombshell, she still loves her husband.

“I just want to say that I adore Bill,” she says. “I live for him. He’s the best. So I don’t want to say — I’m not saying anything negative about him, because everybody makes mistakes, right, things happen.”

However, Josephs argues that it was unfair of Aydin to pretend that her marriage was perfect when it wasn’t.

Aydin stunned cast members when she revealed that her husband once had an affair.Heidi Gutman/Bravo

“The truth is, he cannot be made to be on a pedestal and amazing, [or that] he’s the greatest and I am the worst person ever … the way I met my husband, saying I slept my way to the top, and all these awful things,” Josephs says, referring to Aydin often shading her for beginning a relationship with husband Joe Benigno while still married to her ex.

The “Caviar Dreams, Tuna Fish Budget” author suggests that after years of Aydin’s criticisms, she had reached her boiling point.

“Your husband, which he admittedly said, had an affair with someone, you know, in a business sense … That doesn’t mean, you know, he’s so much better than me. He is the greatest and I’m the worst. That’s just not the way it rolls.”

“The Real Housewives of New Jersey” airs on Tuesdays at 8 p.m. ET on Bravo.