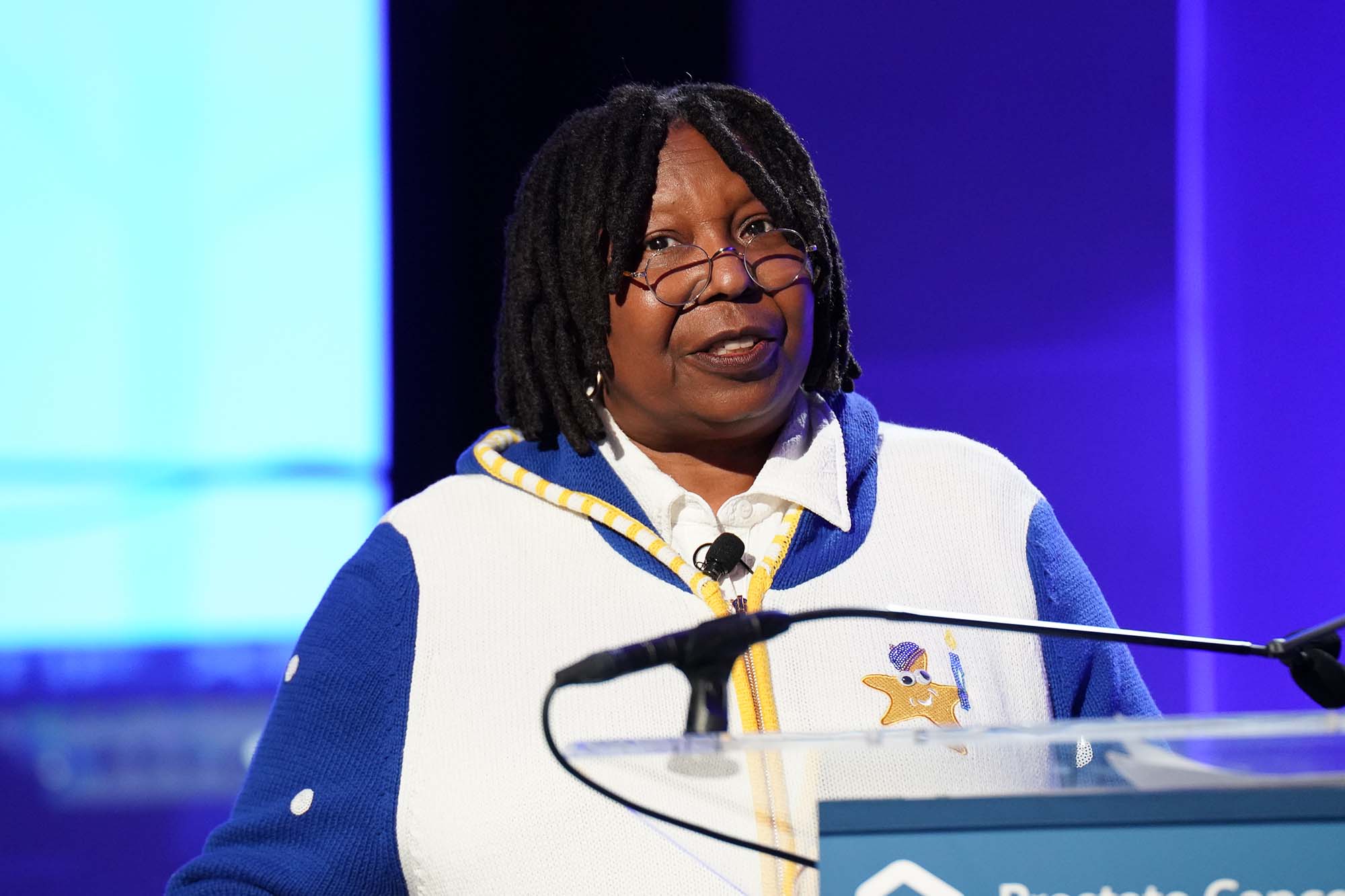 Moderator Whoopi Goldberg caused chaos on ABC’s “The View” this Monday when she insisted that the Holocaust was “not about race.”

While discussing a Tennessee school district’s recent ban of the Pulitzer Prize-winning graphic novel Holocaust retelling “Maus,” Goldberg argued that the genocide was broader than a race-based injustice.

“The Holocaust isn’t about race. No, it’s not about race,” Goldberg, 66, said repeatedly. “It’s about man’s inhumanity to man.”

Other “The View” co-hosts were quick to disagree. “Well, it’s about white supremacy. That’s what it’s about,” interrupted political strategist Ana Navarro. “It’s about going after Jews and gypsies.”

“But these are two groups of white people,” retorted Goldberg. “You’re missing the point. The minute you turn it into race, it goes down this alley. Let’s talk about it for what it is. It’s how people treat each other. It’s a problem. It doesn’t matter if you’re Black or white because Black, white, Jews, Italians, everybody eats each other.”

In the brief but tumultuous discussion, in which the hosts can at points barely be understood over one another, co-host Joy Behar noted that the Nazis considered Jewish people to be “a different race,” the Daily Beast noted.

At another point in the discussion, Navarro emphasized the importance of teaching children about the Holocaust considering comparisons by anti-vaxxers of COVID-19 vaccination cards and Jews being made to wear stars.

“So it is necessary for kids to learn about the Holocaust,” said Navarro.

The discussion ended awkwardly, everyone still speaking, when Goldberg turned to the camera to declare it time for a commercial break.

Goldberg is typically a voice of reason on the panel, offering a well-timed eye roll or strategic non-reaction. However the offensive remarks garnered swift backlash.

“I am the granddaughter of Holocaust survivors on both sides of my family. To say that the Holocaust was not about race when everything the Nazis did was to ensure the purity of the Aryan race is blatantly untrue, and it is reprehensible,” said Rez. “Six million Jews were gassed, starved and massacred because we were deemed an inferior race. For Goldberg to minimize our trauma and suffering by claiming we are from a privileged class is the epitome of whitewashing and gaslighting Jews, and it needs to stop.”

Twitter was quick to call out Goldberg’s remarks as well.

Whoopi Goldberg’s comments reinforce how many see Jews and Judaism as simply a concept, a subject of academia or history, not real people with real families and real pasts. We are but a concept or subject of discussion for so many, and that’s it.— Rabbi Mike Harvey (@RabbiHarvey) January 31, 2022

You all remember when ABC fired Rosanne Barr because of a tweet. So, what is ABC going to do about Whoopi Goldberg and her rhetoric?— Diamond and Silk® (@DiamondandSilk) January 31, 2022

Goldberg’s reps have not responded to The Post’s request for comment.

Ricky Gervais wants new stand-up show ‘Armageddon’ to get him ‘canceled’
How method acting shaped the boldest actors of the 20th century
We use cookies on our website to give you the most relevant experience by remembering your preferences and repeat visits. By clicking “Accept All”, you consent to the use of ALL the cookies. However, you may visit "Cookie Settings" to provide a controlled consent.
Cookie SettingsAccept All
Manage consent