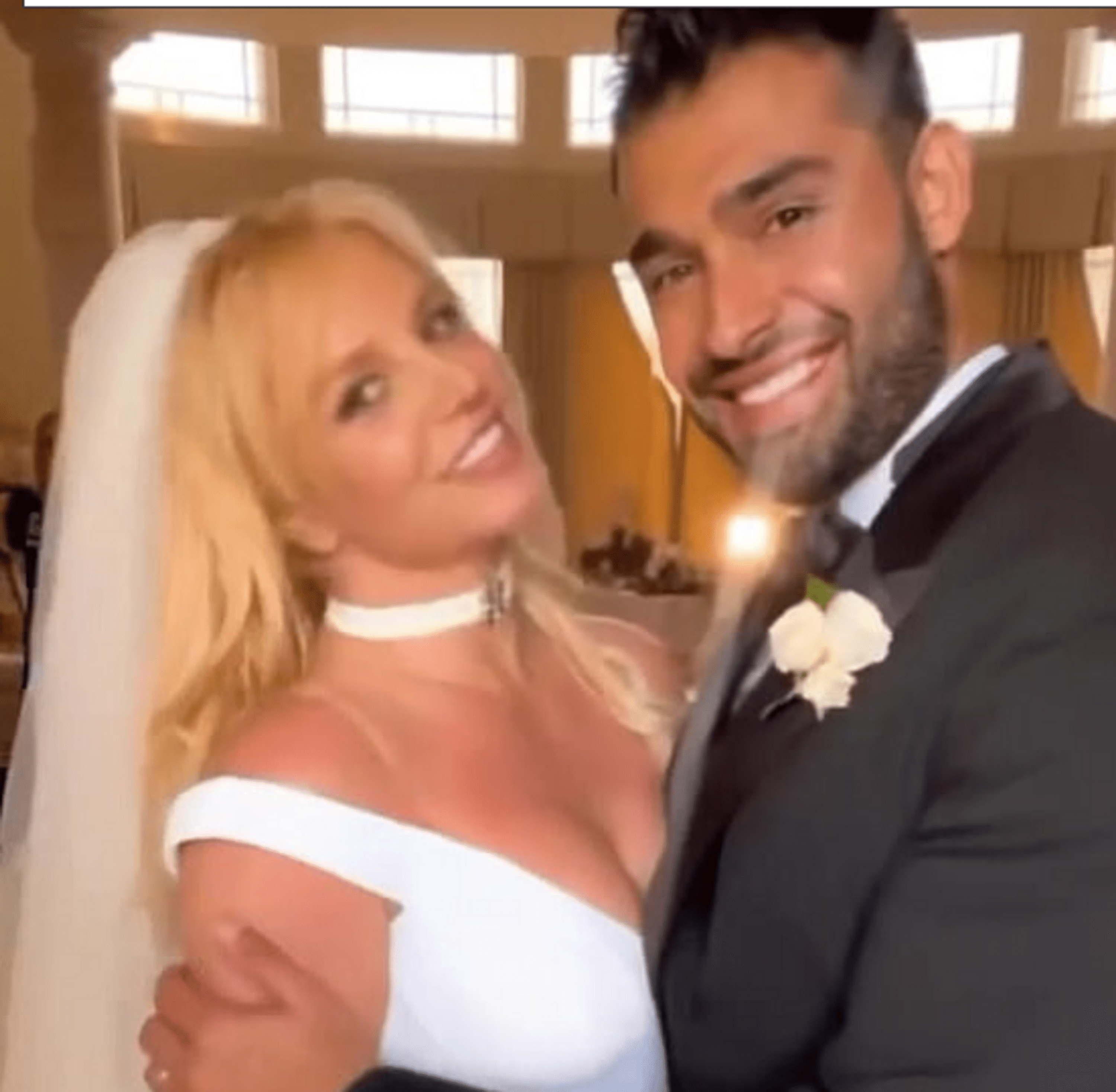 The third marriage of the pop star was marked by a new major purchase.
After marrying 28-year-old Sam Asghari, Britney Spears is heading into her new life with confidence and making plans to move into a nearly 12,000-square-foot luxury mansion.
By the way, the singer’s new home is located in the area where her ex-husband Kevin Federline and their sons, 16-year-old Sean and 15-year-old Jayden, also live.
We assume that this is not just because Britney plans to see her children often. The news about the acquisition of expensive real estate followed immediately after the rumors about the conclusion of a prenuptial agreement with Sam Asghari.
As TMZ journalists found out, Britney decided to secure her financial condition and sign a contract according to which the chosen one, Sam Asghari, will not receive anything that the pop star earned before marriage.
Fans were pleased with this decision since not many believed in the sincerity and lack of selfish interests of her lover.
However, it is still unknown whether Asghari will be able to claim part of the marriage, including a new mansion.
Recall that Britney married Sam on June 9th. The wedding celebration took place at home, in the company of the couple’s friends, including world celebrities. Spears’ parents and sisters weren’t on the guest list.
In a previous post, “It is with great sadness that we have to announce that we lost our miraculous baby early in pregnancy,” the post said. “It’s a devastating time for any parent. We may have had to wait for the announcement, but we were excited and eager to share the good news. Our love for each other is our strength. We are our beautiful family.”
We look forward to hearing from you. We are grateful for all the support you have given us and please respect our privacy during this difficult time.

Kim Kardashian damaged Marilyn Monroe’s ‘naked’ dress at the Met Gala 2022
Porsha Williams’ Fans Praise Her Man, Simon, Saying He Looks Younger Since He Is With Her
We use cookies on our website to give you the most relevant experience by remembering your preferences and repeat visits. By clicking “Accept All”, you consent to the use of ALL the cookies. However, you may visit "Cookie Settings" to provide a controlled consent.
Cookie SettingsAccept All
Manage consent