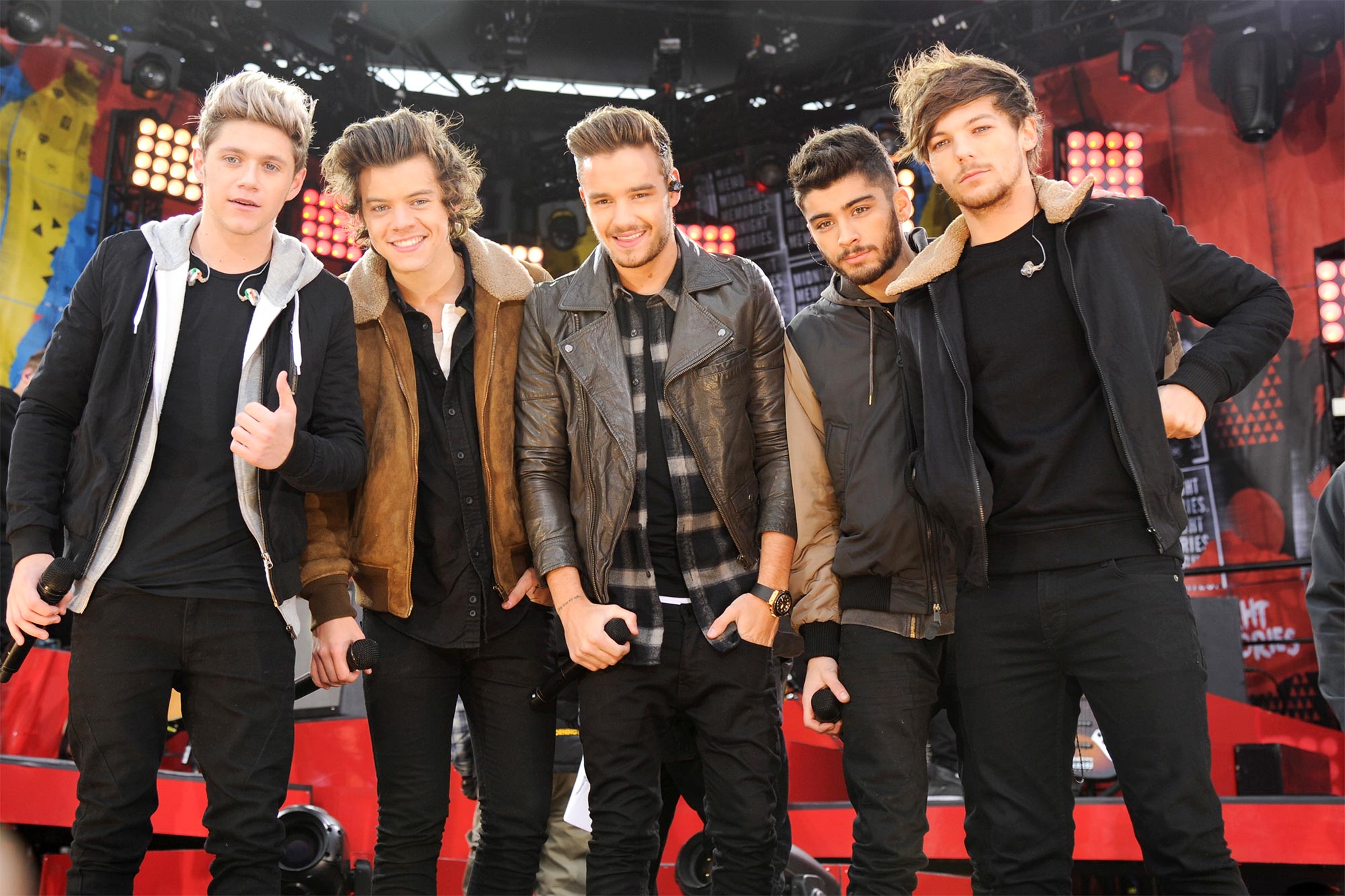 One direction was once one of the biggest boybands in the history of the world. With so much adoration from fans, they quickly rose to fame after being discovered through the X-Factor under Simon Cowell. With their quick rise into fame, the boys began to become popular in various countries until their success was known worldwide. However, many years later, the band split to pursue separate careers as singers. The band consisted of five members; Louis Tomlinson, Niall Horan, Harry Styles , Zayn Malik , and Liam Payne. All of the members have always spoken about each other and opened up about their relationships with each other since their initial split back in 2015.

Payne, Tomlinson, and Horan have always had great things to say about Styles throughout their friendship with him and even after the band split. However, Malik has not remained friends with any of the members since he left. This is most probably because of the tense circumstances in which Malik initially left the group. The only comment that Zayn Malik has made about Harry Styles is that they are not friends anymore. Liam Payne has always had good things to say about Harry. He believes that Harry is incredibly talented. He also said that he is very different than Harry Styles. He states that maybe he and Harry could come up with a song together in the future. He recalls the time that they met after three years and concluded that they had a great conversation about kids and happiness. He continues to be proud of Harry in all his endeavors.

Louis Tomlinson was once one of Harry’s best friends. It is very believable that he still holds the same amount of respect and love for Harry and will continue to do so forever. He believes that Harry Styles is great as an artist and has done extremely well to prove himself. He respects Harry as an artist. Harry has certain star power and this is noted admirably by Louis often. Niall Horan was also one of Harry’s closest friends in the band. He says that he respects Harry as an individual and is so proud of him. Niall has always supported Harry, even going for moral support when Harry was nominated for a Brit Award. Out of everyone, Harry has probably had the most contact with Niall. Niall believes that Harry is very similar to him as him being a bubbly happy go lucky person everywhere.  He truly believes Harry is meant for great success.

Johnny Depp’s psychiatrist spoke about his drug problems
Donald Trump Has Something To Say About The Johnny Depp And Amber Heard Trial.
We use cookies on our website to give you the most relevant experience by remembering your preferences and repeat visits. By clicking “Accept All”, you consent to the use of ALL the cookies. However, you may visit "Cookie Settings" to provide a controlled consent.
Cookie SettingsAccept All
Manage consent