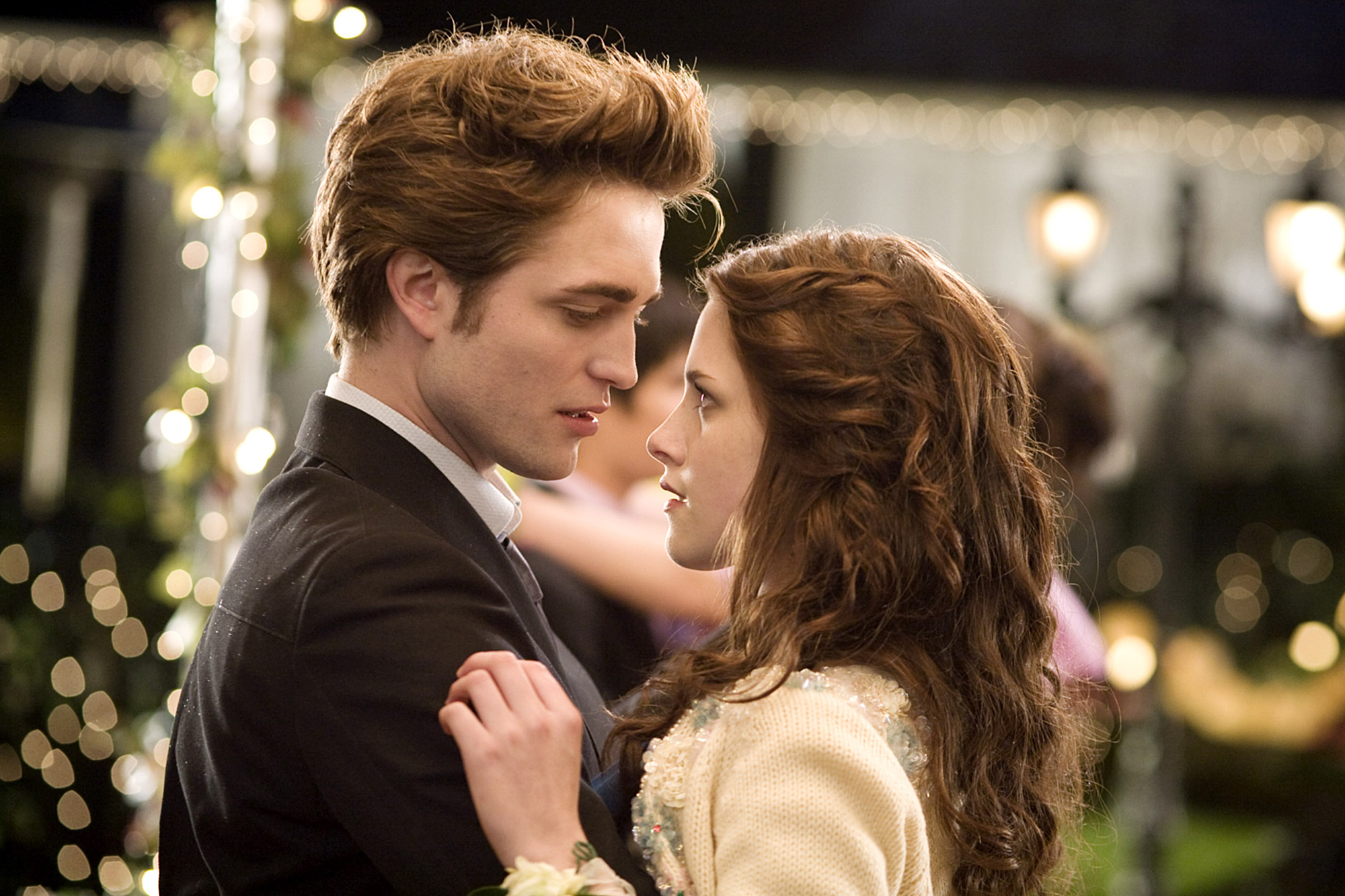 One of Hollywood’s most famous smooches could have gotten its star arrested.

Kristin Stewart was just 17 when she was being considered to star opposite a then-21-year-old Robert Pattinson in teen vampire movie “Twilight.”

Director Catherine Hardwicke looked back on the former couple‘s audition in 2007, which had the young actors getting hot and heavy on a bed in Hardwicke’s own house. The kiss was so steamy, it caused Pattinson to drop to the floor, the director said on the The Big Hit Show podcast.

The franchise’s filmmakers were worried about the kiss because Stewart was underaged at the time.

Hardwicke gave the podcast a tour of her home where she first held the “Twilight” auditions back in 2007. She then ushered the show’s crew into her bedroom where the “Batman” star and the “Spencer” actress kissed during their screen test.

“Rob and Kristen did the audition right here on the bed. They did the kissing scene and he fell off and landed right there on this floor,” she recalled.

The “Red Riding Hood” director then reminisced about how Pattinson, now 35, looked when he first stepped foot in her home for the audition. “He walked in and he had his hair was dyed black for some play, with these wacky bangs. He was a bit out of shape,” she said. “His shirt was just all messy, and I’m like, ‘Oh, okay. Okay, let’s see how this goes.’

She continued, “Rob and Kristen auditioned on my bed, the kissing scene, Rob was so into it he fell off the bed. I’m like, ‘Dude, calm down.’ And I’m in there filming with my little video camera, whatever.”

Stewart is seen opposite Pattinson in “The Twilight Saga.”Alamy Stock Photo

“And at the end, Kristen was like, it has to be Rob,” Hardwicke said. “I could tell they had a lot of chemistry, and I’m like, ‘Oh my God.’ I thought, Kristen was 17. I don’t want to get in some illegal things.”

Following the audition process, Pattinson’s casting had to be approved by “Twilight” author Stephenie Meyer. According to the podcast, Meyer had an “arrangement with Summit [that included] veto power concerning casting decisions like this one.”

True fans will remember that Meyer originally wanted “Man of Steel” star Henry Cavill to portray Pattinson’s Edward Cullen to Stewart’s Bella Swan. However, Cavill was 24-years-old in 2007 and looked too old to play a 17-year-old immortal vampire.

Cavill was in the running to play Edward Cullen in the “Twilight” film series. Vianney Le Caer/Invision/AP

“My opinions on the movie matter to no one. I have no influence on what goes on with the movie at all. No one is going to ask who I think should star in ‘Twilight,’” Meyer wrote on her website in 2007 about her choice of casting.

“The only actor I’ve ever seen who I think could come close to pulling off Edward Cullen is Henry Cavill,” she explained at the time. “The most disappointing thing for me is losing my perfect Edward. Henry Cavill is now 24. Let us have a moment of quiet in which to mourn….”