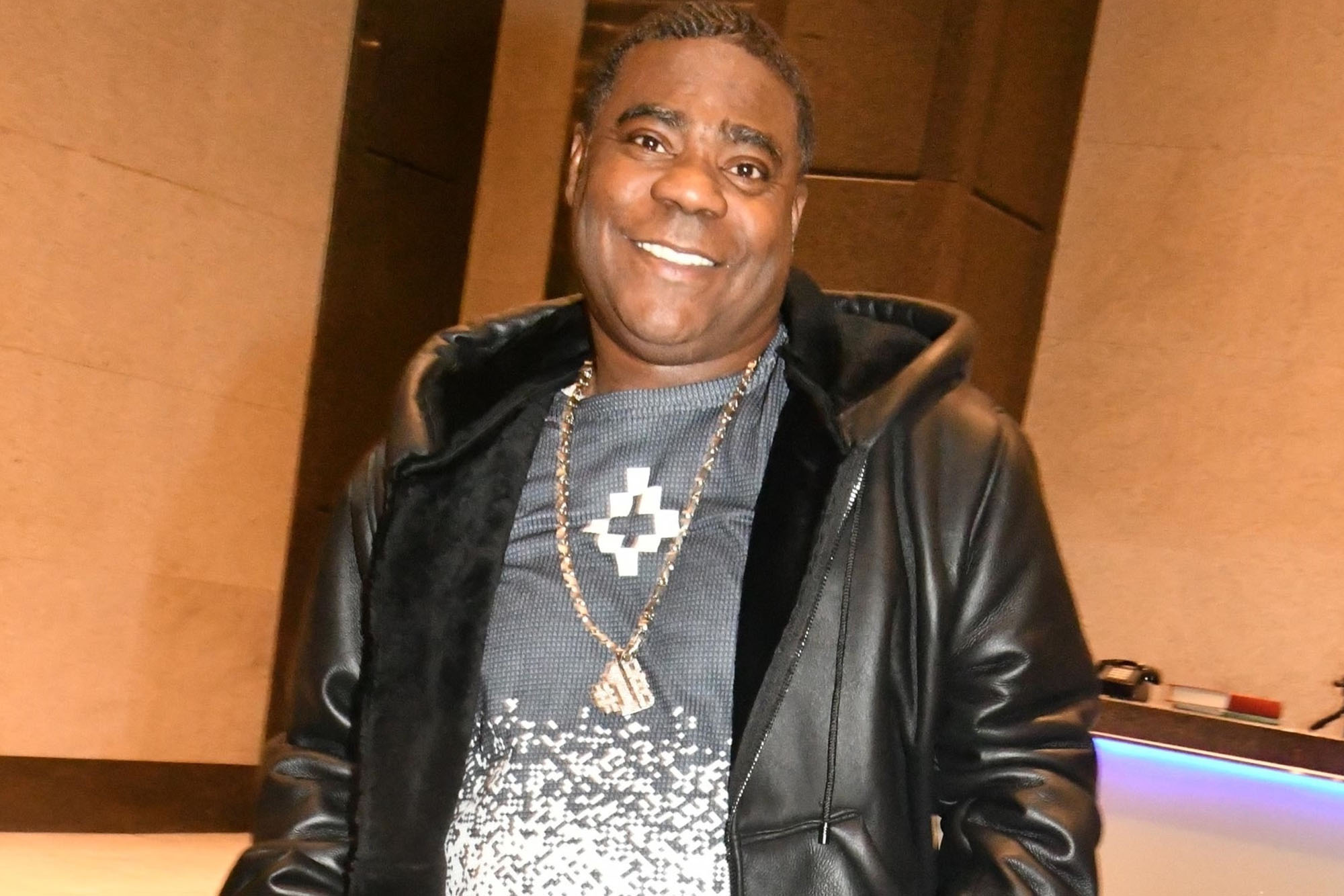 Tracy Morgan is finding something to laugh about in his divorce from Megan Wollover.

“My wife took this whole social distancing thing a little too far,” the former “SNL” star — who split from his wife of five years during the coronavirus pandemic in July 2020 — joked during a stand-up set at Carolines on Broadway over the weekend.

“I called her up and asked if she was quarantining, and she responded, ‘Call it what you want… I left and I ain’t coming back!’”

We hear that Morgan, 53, also gave a shoutout to a high-profile member in the crowd – New York City mayor Eric Adams – though the comedian admitted he did not vote.

“The last time I voted it was for David Dinkins … and we all know how that turned out!” Morgan joked, referencing Dinkins’ term as NYC mayor from 1990-1993.

Despite not turning up at the polls, an eyewitness told Page Six that Morgan at one point told Adams he supports him.

Also taking in Morgan’s weekend shows were “Law & Order: SVU” star Ice-T and his wife, Coco, along with Robert O’Neill, the Navy SEAL who claims to have killed Osama bin Laden.

“After almost losing Tracy last year, I am so grateful to finally be married to the love of my life,” Wollover – who shares 8-year-old daughter Maven with Morgan – told People at the time.

But by 2020, Morgan said in a statement: “Sadly, after nearly five years of marriage, Megan and I are filing for divorce. This is a challenging time for all involved, so I ask that you please respect our privacy.”

Kanye West Accuses Kim Kardashian Of Hiding Their Daughter’s Birthday Party Info
Eva Marcille Celebrates An Important Achievement And Supporters Are Here For Her
We use cookies on our website to give you the most relevant experience by remembering your preferences and repeat visits. By clicking “Accept All”, you consent to the use of ALL the cookies. However, you may visit "Cookie Settings" to provide a controlled consent.
Cookie SettingsAccept All
Manage consent