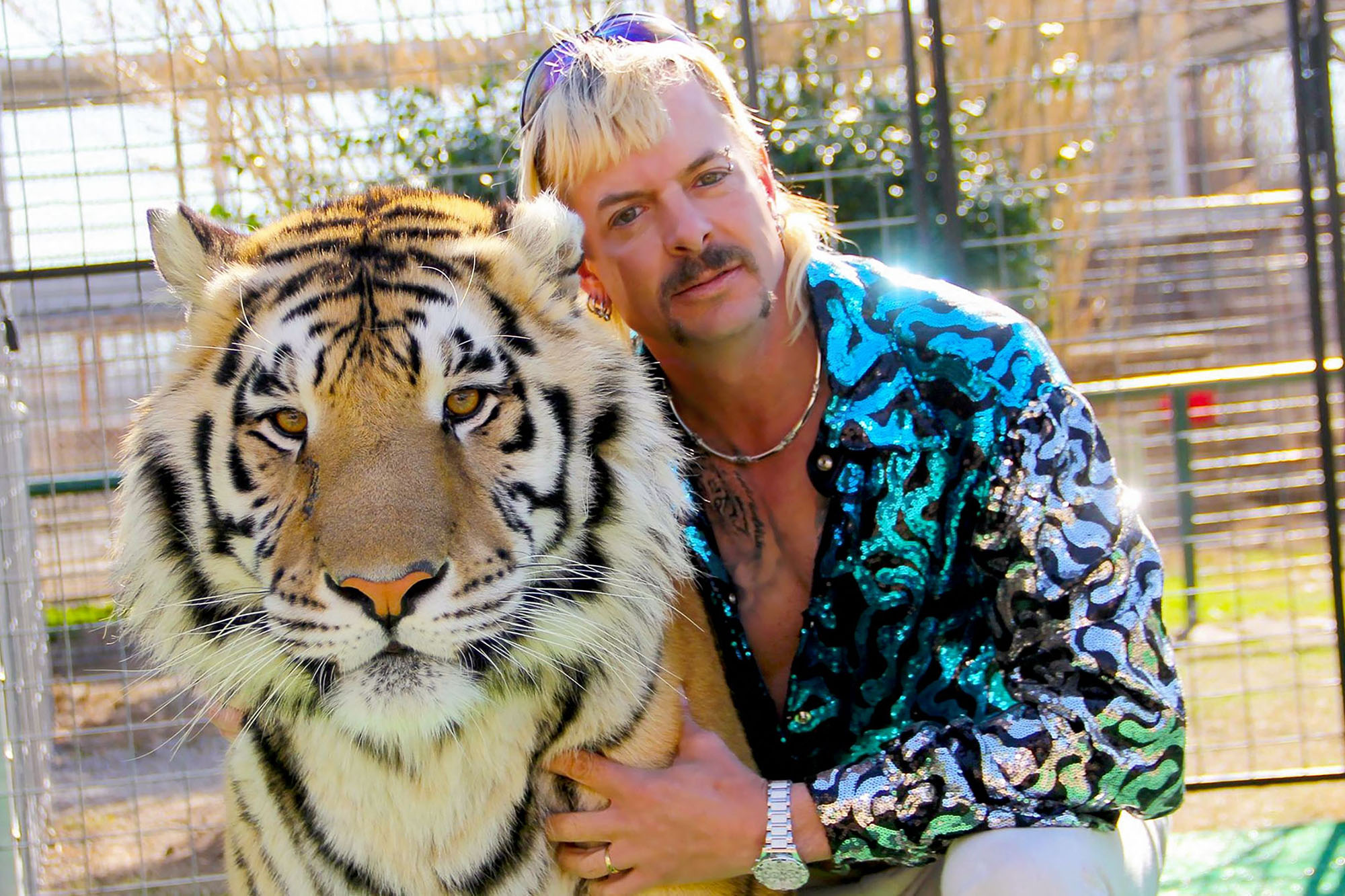 A federal judge resentenced “Tiger King” Joe Exotic to 21 years in prison on Friday, reducing his punishment by just a year after an appeals court ordered a new sentence.

Prosecutors say Maldonado-Passage tried to hire two people — including an undercover FBI agent — to kill Baskin, who’d criticized his treatment of animals. But Maldonado-Passage’s attorneys said he wasn’t being serious.

A federal appeals court determined that Joe Exotic should have his sentence shortened in July.Santa Rosa County Jail via AP, File

Several supporters of Maldonado-Passage packed into the courtroom, some wearing animal-print masks and T-shirts that read: “Free Joe Exotic.”

The court also heard Baskin, who testified that she was fearful that Maldonado-Passage could threaten her.

“He continues to harbor intense feelings of ill will toward me,” she said.