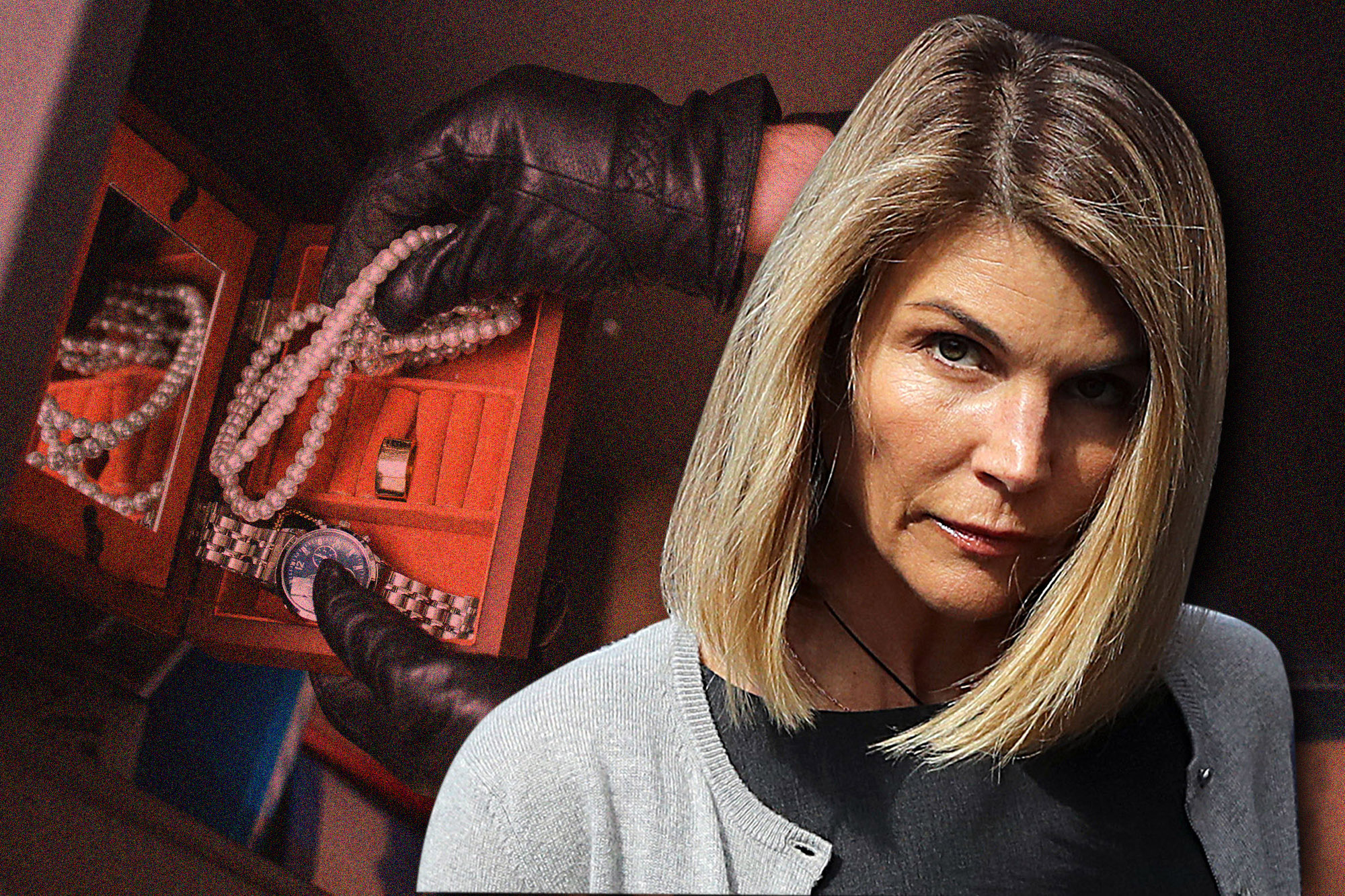 Disgraced actress Lori Louglin and husband Mossimo Giannulli were robbed of $1 million in jewelry during a brazen break-in at their Los Angeles-area home, according to a report.

Loughlin, the former “Full House” star, spent two months in jail in 2020 after being convicted in a college-admission bribery scheme; her fashion-designer hubby was imprisoned for five months for his role in the scandal.

Surveillance cameras captured the burglars smashing a bedroom window at the home on Jan. 3, dressed in black with their faces covered in masks, according to TMZ.

The intruders made off with a box of Loughlin’s bling. The break-in and robbery were discovered by a housekeeper, the report states.Loughlin and Giannulli were not home at the time of the heist.

Cops believe the theft was executed by a gang of South American criminals who hit locations around the US, then escape the country ahead of authorities, TMZ reported.

Lori Louglin and Mossimo Giannulli were not home when the thieves lifted the jewelry.WireImage

Loughlin was back in the news just day ago, lamenting the death of her “Full House” cast-mate Bog Saget.