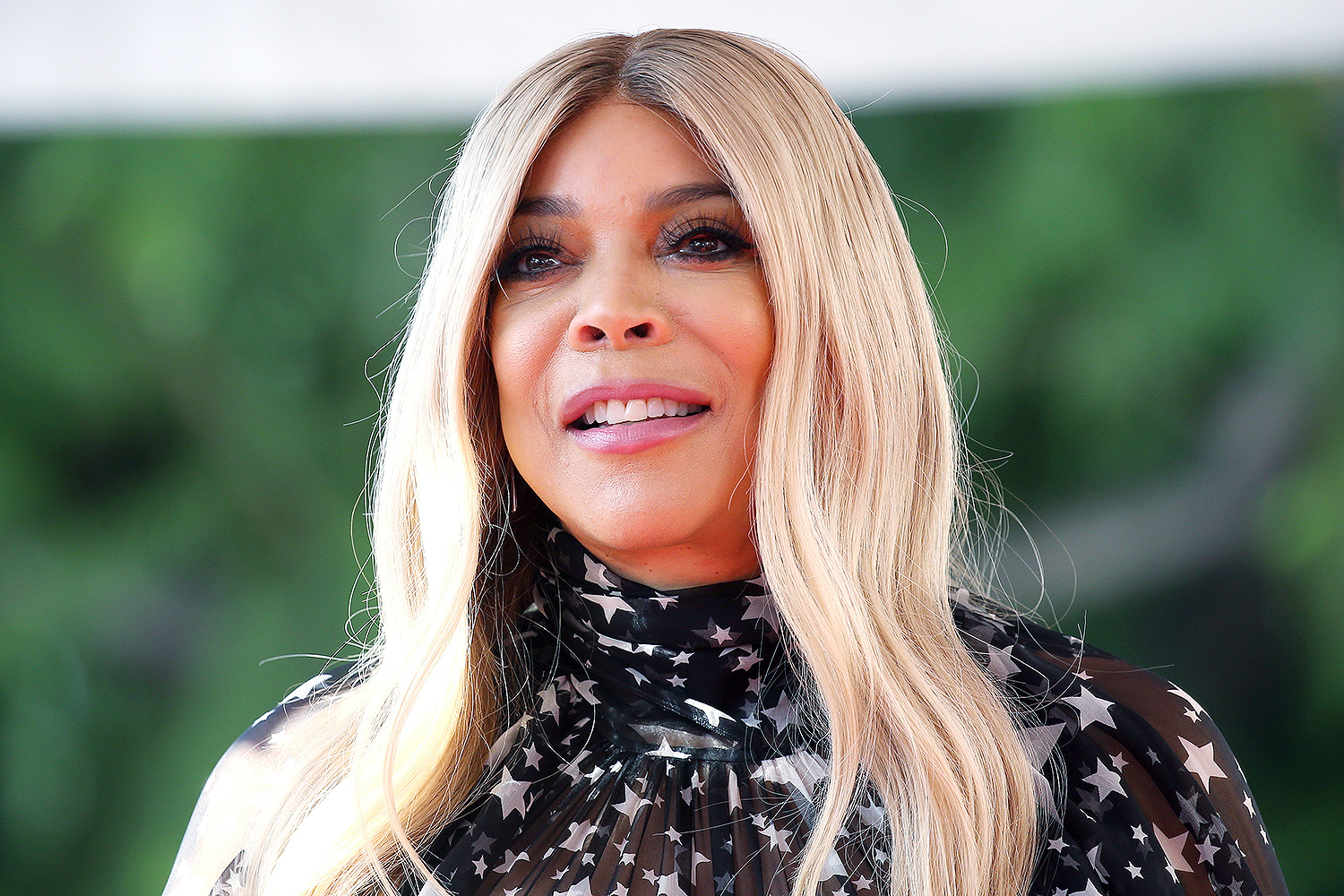 It’s been just revealed that the final episode of the Wendy Williams Show will air this Friday. Check out the latest reports below. The Shade Room notes that ‘The end of an era in talk show history will be taking place this week.’ TSR also said: ‘According to @variety, the final episode of #TheWendyWilliamsShow” will air this Friday after being on the air for the past 13 seasons. As many of you know, #WendyWilliams has been absent from her talk show since late last year, and guest hosts have been filling in for her ever since.’ TSR notes that ‘While many folks were hoping to see Wendy during the show’s final episode, Variety reports that Wendy will not be present for the final show. However, the show will consist of a video montage, as it celebrates the show’s success after first debuting back in 2008,’ TSR said. A spokesperson for the talk show says, ‘The final original episode of ‘The Wendy Williams Show’ will air on Friday, June 17th with a video tribute to the iconic host. The series comes to an end after 13 successful years in syndication.’ A follower said: ‘Y’all can take it back even if it’s not out yet, y’all can take it back. Her final episode without her? Make it make sense.’ Someone said: ‘How do you have a final show without the actual host of the show . This is weird,’ and another follower posted this: ‘Breaks my heart to see her show close out like this.’ One other follower commented: ‘I’ve not watched it since she left, Wendy was a great host, comedy and sarcasm was on point … but not everyone can understand how the media industry works.’ Stay tuned for more news about Wendy Williams and her plans.

Apple is producing a Formula 1 film starring Brad Pitt
Marilyn Monroe Dress That Kim Kardashian Wore Was Returned Damaged; Collector Says Lending It Was Irresponsible
We use cookies on our website to give you the most relevant experience by remembering your preferences and repeat visits. By clicking “Accept All”, you consent to the use of ALL the cookies. However, you may visit "Cookie Settings" to provide a controlled consent.
Cookie SettingsAccept All
Manage consent