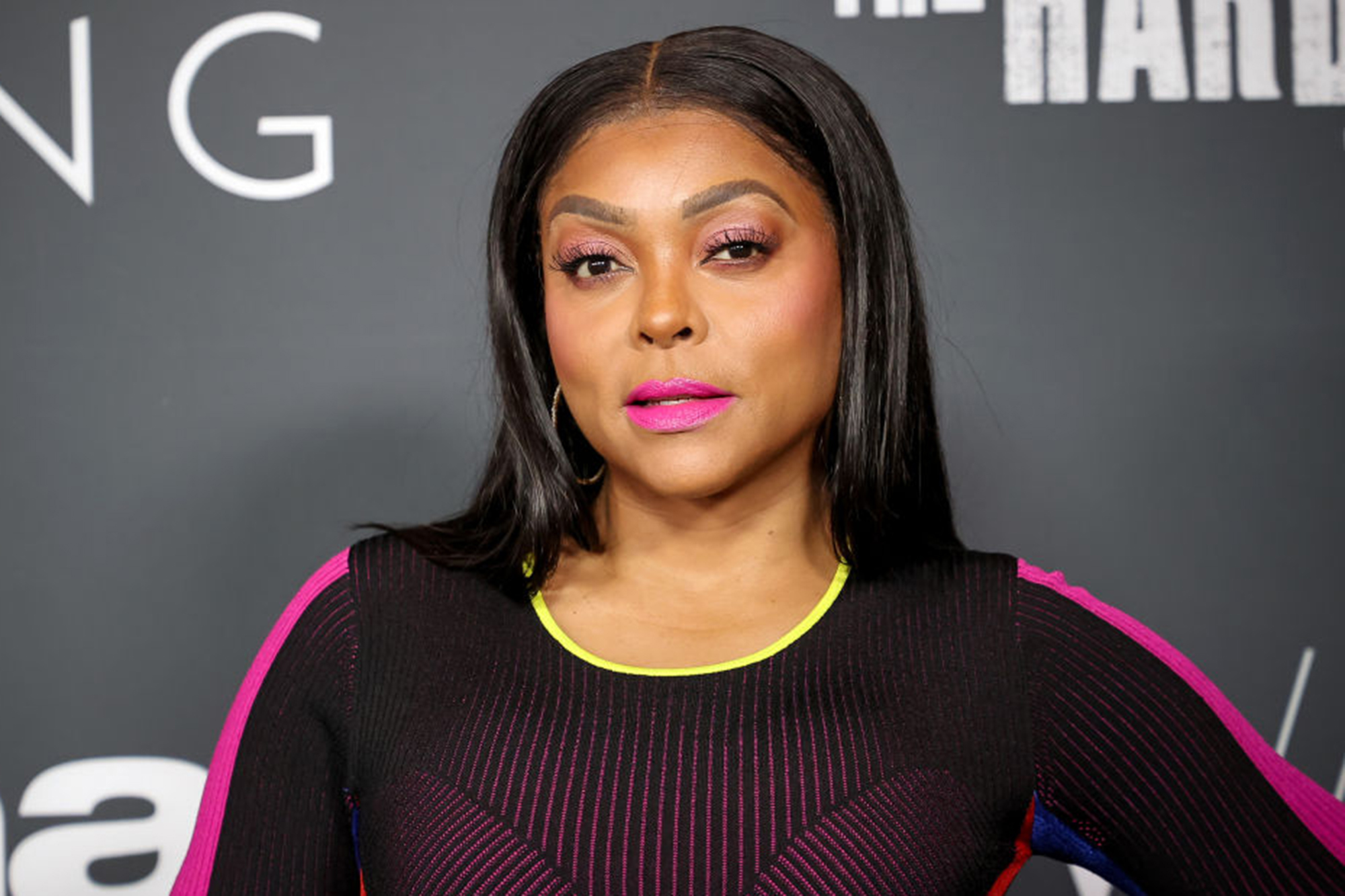 The 51-year-old will star as Shug Avery in a new film adaption of the Broadway musical “The Color Purple,” based in Alice Walker’s 1982 novel, according to Variety.

The Warner Bros. movie will be directed by Blitz Bazawule, who is known for his skills on Beyoncé’s “Black is King” production.

The “Empire” actress will join stars H.E.R. and Corey Hawkins for the film. Hawkins will play the role of Harpo, while H.E.R. will portray Squeak.

The story follows a teen named Celie as she tries to live her life as an African American in the South during the early to mid-1900s.

The book was adapted for film by Steven Spielberg in 1985. In that version, Margaret Avery played Shug Avery, a jazz and blues singer who befriends Celie, who was performed by Whoopi Goldberg.

Oprah Winfrey is at the helm to produce the new film via her Harpo Productions company. She made her film debut in Spielberg’s version, and even earned an Oscar nomination for her performance.

“West Side Story” director Spielberg is also producing the project under his company, Amblin Entertainment. Scott Sanders and Quincy Jones — who along with Winfrey produced the Broadway shows — are also on board.