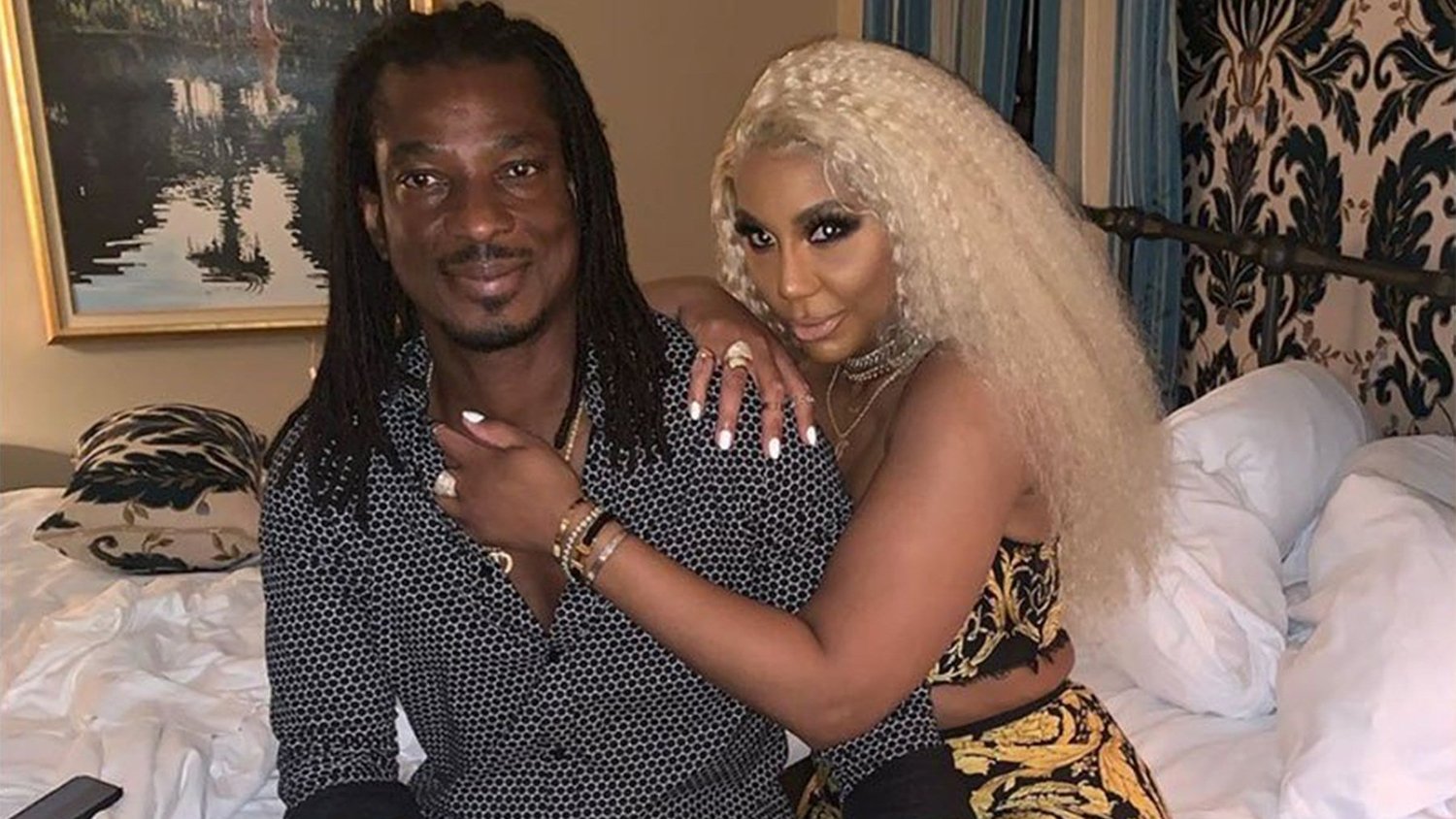 A follower said: ‘My mom still listing to all the way home by Tamar lol,’ and another commenteer posted this message: ‘I definitely am. I need some good soul music.’ One other follower said: ‘Yes it’s long overdue come on with the album,’ and more people agreed and told Tamar that they cannot wait for some new music from her.

People have been showing massive support for Tamar especially since she had a couple of tough years. In other recent news, we revealed that Tamar Braxton   shared Kodak BLack’s words and fans and followers are here for it. Check out what she said below. Someone said: ‘Yea cuz I expect randoms to try me but it hurt different when it’s yo own people. Like really.’ Also, not too long ago, Tamar Braxton     shared a video on her social media account that has fans saying that she is aging backwards. Check out the post that has fans talking. Someone said: ‘Sis are you aging backwards??? you look like 25 years old,’ and a commenter posted this: ‘Tamar has a second calling. This lady is hilarious!!’ Tamar had a tough time after her breakup from David Adefeso and since then, fans have been showing her a lot of love and support. David Adefeso showed his fans and followers a clip that had a lot of people in awe. Some of them were even in tears, as you will see in the comments section. ‘Without a doubt the most wholesome video you’ll see today! It could all be this simple,’ David captioned his post on social media.

Prior To Relocating, Adele Claimed That Her Las Vegas Residence Lacked Soul

Chris Brown Surprises Fans At The Beginning Of 2022
Toni Braxton Graces Another Magazine Cover – Check Out Her Photo
We use cookies on our website to give you the most relevant experience by remembering your preferences and repeat visits. By clicking “Accept All”, you consent to the use of ALL the cookies. However, you may visit "Cookie Settings" to provide a controlled consent.
Cookie SettingsAccept All
Manage consent