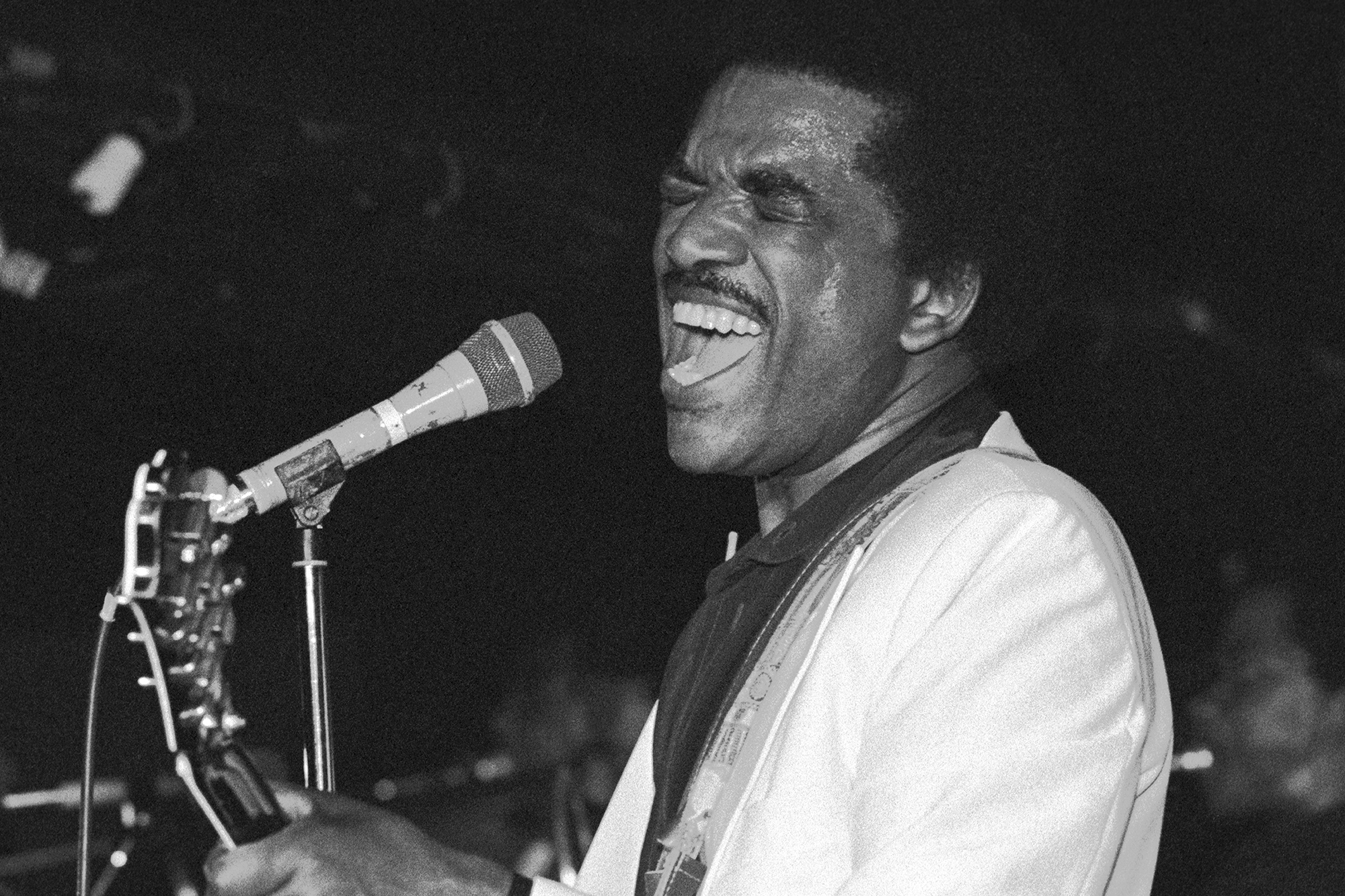 Syl Johnson, the veteran R&B voice behind the 1967 classic “Different Strokes” and an indelible underground influence on the hip-hop community, has died. He was 85.

The Holly Springs, Mississippi native’s family confirmed his death Sunday in a statement. No cause official cause of death has been disclosed at this time.

“It is with extreme sadness that our family announces the passing of Soul & Blues Hall of Fame legend Syl Johnson (born Sylvester Thompson in Holly Springs, MS),” his loved ones announced to Pitchfork. “Dad, Brother, Grandfather, Great Grandfather, Uncle, Friend & Artist, he lived his life as a singer, musician, and entrepreneur who loved black music.”

Johnson made a musical name for himself throughout the 1960s and ’70s, recording soul and blues tracks for the Chicago’s Twinight records. That boutique label first issued his 1968 debut album “Dresses Too Short,” featuring the hit single “Different Strokes,” which would go on to be sampled in Public Enemy’s “Fight the Power,” Wu-Tang Clan “Shame on a N***a,” Eric B. & Rakim’s “I Know You Got Soul,” De La Soul;s (“The Magic Number”) Jay-Z and Kanye West’s “The Joy,” featuring the late Curtis Mayfield.

In all, WhoSampled cites more 300 songs that sample portions of Johnson’s original work, making it one of the most influential pieces of music in hip-hop, multiple music industry outlets have reported.

Johnson went on to release dozens of albums during his lifetime and was notoriously protective of his legacy body of work. He filed a lawsuit against Jay-Z and West in 2011 for using portions of his song in “The Joy” without proper clearance, Deadline reported. The suit was later settled — Johnson also sued Michael Jackson, Cypress Hill and others for sampling his music without proper permissions in place.

He was also the subject of a 2016 documentary about his decades-long career, “Syl Johnson: Any Way the Wind Blows.”

In their emotional statement, Johnson’s family referred to the late artist as a “fiery, fierce, fighter, always standing for the pursuit of justice as it related to his music and sound … He will truly be missed by all who crossed his path. His catalog and legacy will be remembered as impeccable and a historical blueprint to all who experience it. To his fans around the world, he loved you all. A lover of music and a Chicago icon, Syl Johnson lived his life unapologetically.”