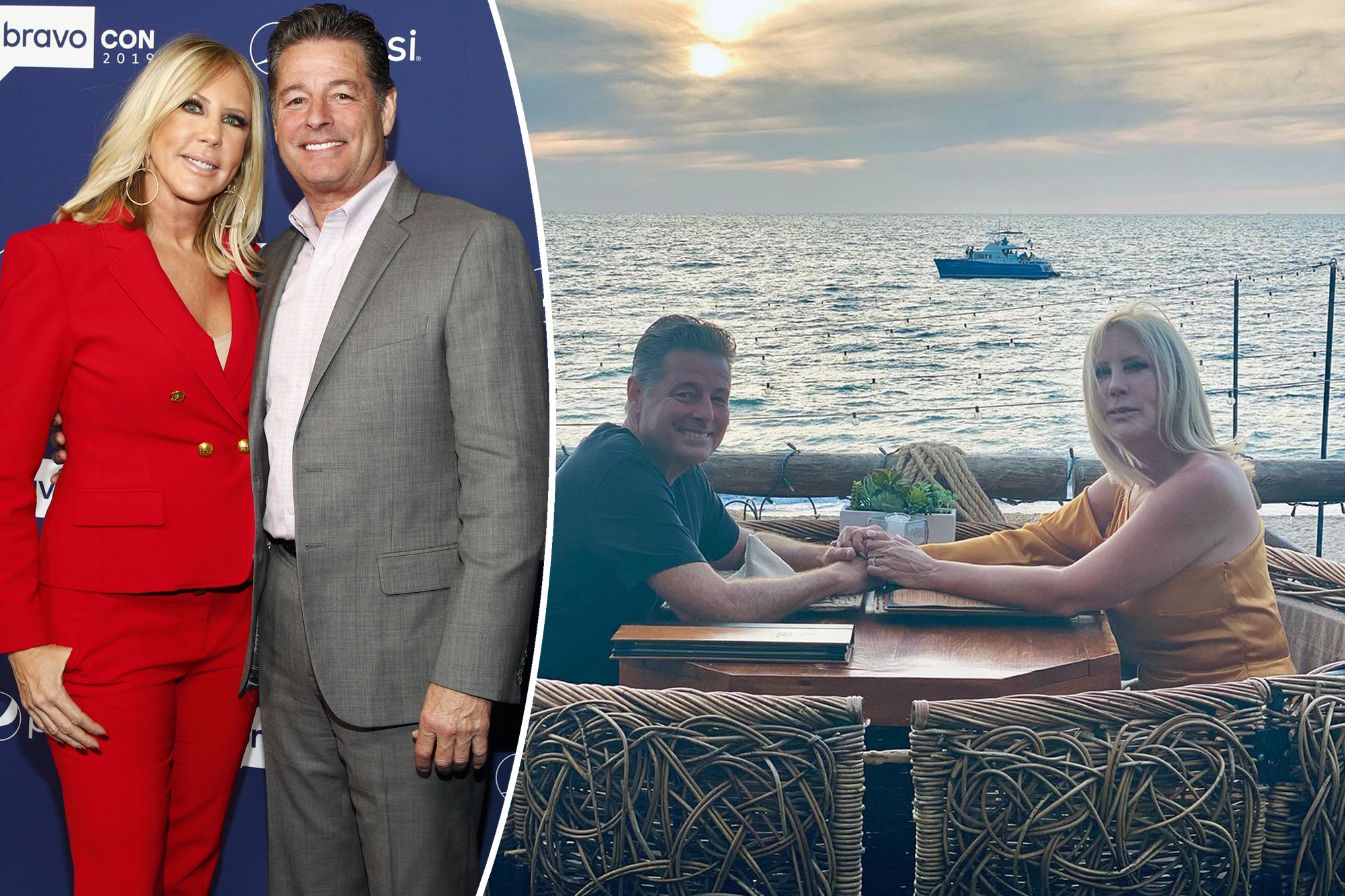 Vicki Gunvalson claims her ex-fiancé Steve Lodge gave her mixed messages before they ultimately split for good in September.

“I will give him the credit for stating we broke up,” the “Real Housewives of Orange County” alum, 59, tells Page Six in a new interview, admitting Lodge, 63, first told her he wanted to break up in January 2021.

Gunvalson reiterates allegations she previously made about her politician ex that he “lied,” “cheated” and “used” her.

“That’s the facts,” the former “Housewife” tells us. “If he states he didn’t cheat on me, then why did you continue to live with me? That’s my question to him. Why did you lead me to believe we were going to be OK? Because I was in it for life.”

Lodge previously told Page Six, “Vicki and I ended our engagement and relationship in December of 2020. I did this in person verbally and explained it to her in writing.”

However, Gunvalson insists they spent much of 2021 together, and photos on her Instagram from Mother’s Day last May and Lodge’s birthday in August appear to back up her claims.

Gunvalson and Lodge posed for this picture together in March 2021 for the “RHOC” alum’s birthday.vickigunvalson/Instagram

“He obviously fell out of love with me, and I guess I didn’t want to believe it to be true because we didn’t fight,” the “OG of the OC” says. “We didn’t have issues other than the fact I was leaning back, not trusting him. And there was a valid point. Why? Because obviously, he had somebody on the sly, So I don’t know what to say other than the facts.”

Lodge announced in January he got engaged to Janis Carlson, a third grade schoolteacher, less than four months after his breakup from Gunvalson.

The “RHOC” alum says the former California gubernatorial candidate was still staying with her at her house when he lost the election on Sept. 14. She says she asked Lodge what his plan was, to which he replied, “I don’t really know yet.”

The next day when she left for the filming of “Real Housewives Ultimate Girls Trip” Season 2 in Massachusetts, Gunvalson was blindsided to find out Lodge had gotten out of dodge.

“I had no idea he was already planning on moving out when I left,” she says. “I had no idea there was another woman. He was home with me every single night.”

Gunvalson claims Lodge texted her on Sept. 23 to share he had moved into his mother’s house. The former couple announced their breakup to the public on Sept. 28.

She’s now trying to move forward by dating again and is hosting a “breakup party” in Las Vegas this weekend.

Gunvalson hired a matchmaker who set her up with a man in Chicago, and she also met a second man in her native Newport Beach, Calif. However, one of the suitors recently noticed the reality star’s heart may not be fully healed yet.

“Last night, he’s like, ‘So you’re not over Steve yet …’ I said, ‘I’m telling you it’s going to take a while and I’m not using you as a therapist, but I need you to know where my heart is,’” Gunvalson shares. “So for me, I enjoy my alone time right now.”

“I journal a lot,” she adds. “I’m looking at selling my new house and maybe going to the beach. I’m buying a new house to Puerto Vallarta, and there’s a lot that I’m doing that I probably wasn’t going to be doing if I was with a partner [like] growing my business. Things are good, but I’m a partner person.”