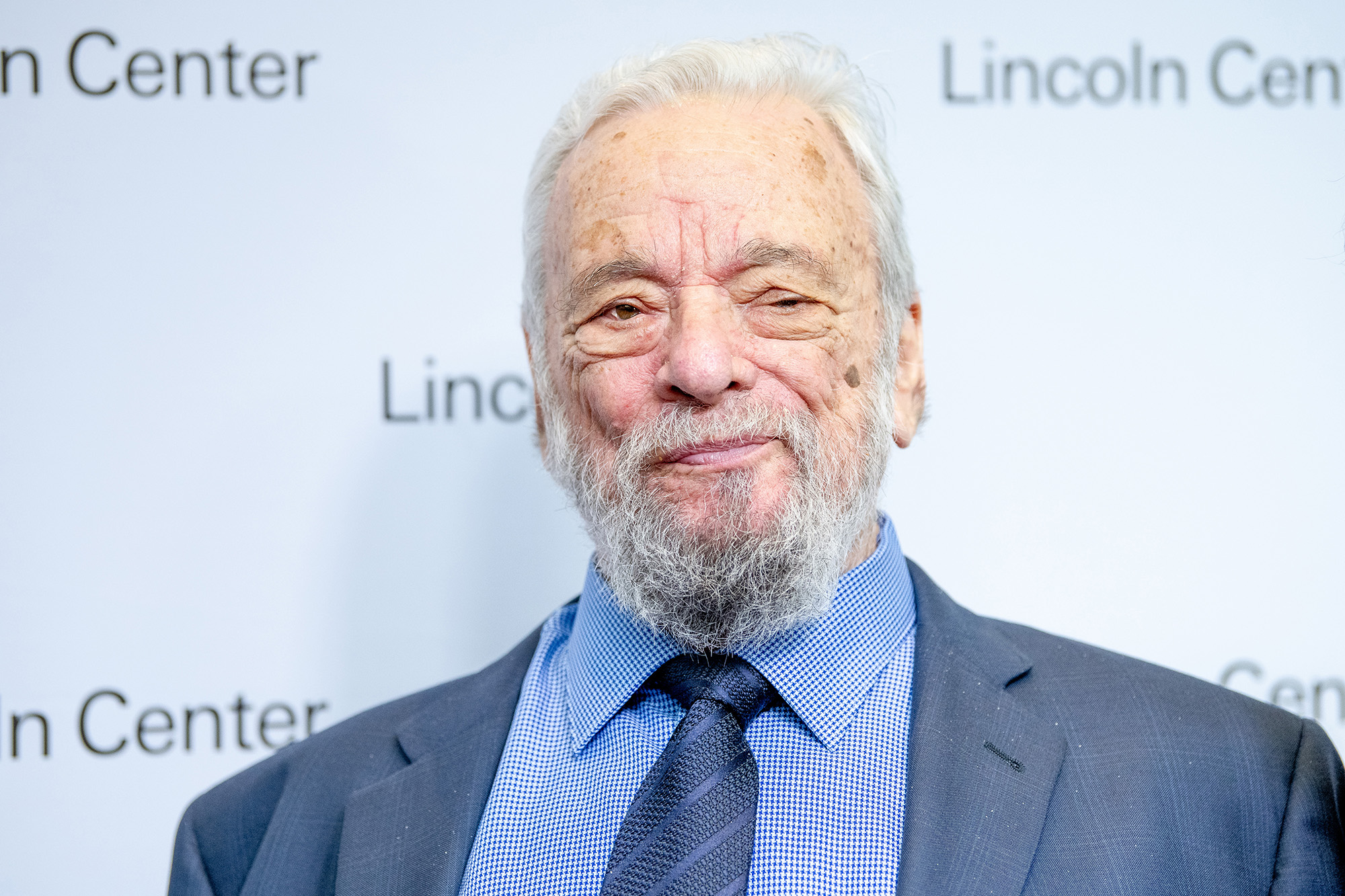 Broadway legend Stephen Sondheim left behind an estate estimated to be worth as much as $75 million to his husband, charities and a dozen other friends, court papers show.

The 91-year-old lyricist and composer died suddenly at his Roxbury, Conn. home in November, a day after celebrating Thanksgiving, his lawyer and friend F. Richard Pappas announced at the time.

The “West Side Story” songwriter’s assets totaled approximately $75 million, according to papers accompanying his 2017 will filed in Manhattan Surrogate’s court last month.

Sondheim designated his wealth — including his personal effects, the rights to his music and literary works and everything else — to go into the Stephen J. Sondheim Revocable Trust, the will says.

He named Pappas and another man as the executors of his estate, according to the will.

“Stephen Sondheim has worked with the top planning attorneys in the country and has a very good sound estate plan that will benefit his spouse and his friends and charitable organizations that were important to him,” a source, a New York trust and estate lawyer who is not connected to Sondheim’s case, told The Post. “Also, it keeps order of his intellectual property … there is somebody who is managing his musical legacy.”

Stephen Sondheim’s personal effects, the rights to his music and literary works and everything else will go into the Stephen J. Sondheim Revocable Trust.Niko Tavernise/© 20th Century Studios/Courtesy Everett Collection

The world-renowned theater great designated 20 people and charities as beneficiaries to his trust, including his husband Jeffrey Romley, the Smithsonian Institute, the Museum of New York City, the Library of Congress, the New York Public Library for the Performing Arts, the Dramatists Guild Fund and the Irish Repertory Theater Company.

Sondheim also named the Stephen Sondheim Foundation as a beneficiary, but court papers say the foundation is “to be created.”

Sondheim’s “Into the Woods” collaborator and director James Lapine is listed as a beneficiary to the trust.

Other inheritors are home designer Charles Peter Wooster, who was Sondheim’s close friend and lived on Sondheim’s Roxbury Connecticut property in a carriage house, and Rob Girard, a gardener who tended to Wooster’s garden for 14 years, according to the New York Times.

Seven others are listed as beneficiaries to the trust, including playwright Peter Jones, with whom Sondheim had a relationship when he was 60, according to the Daily Mail, and

“It’s called a pour-over will where everything goes to the trust,” the lawyer source said. “It is a very classic estate planning technique.”

Stephen Sondheim designated the Smithsonian Institute, the Museum of New York City, the Library of Congress and the New York Public Library for the Performing Arts as trust beneficiaries.Douglas Elbinger/Getty Images

The source added, “The trust will certainly tell the full story but we don’t have a copy of that. We can safely assume that the names of people listed in the probate petition are beneficiaries and will be receiving something but we don’t know how much.”

Sondheim “never failed to honor us with his staunch support … especially of our musicals and musical adaptations,” their statement continued. “Having ‘Himself’ in our audience, while absolutely terrifying, confirmed our right to venture into the mysterious worlds in which he was the undisputed master.”

Whitney Donhauser, the Ronay Menschel Director of Museum of the City of New York, said in a statement, “We feel honored that Stephen Sondheim — theater titan, lifelong New Yorker, and 2013 Louis Auchincloss Prize recipient — recognized our mission as New York’s storyteller by including us as a beneficiary of his trust.

“His generous contribution allows us to continue sharing the powerful, diverse, and important role of the theater in New York City.”

The Library of Congress said it “has enjoyed a long and warm relationship with Stephen Sondheim and our hearts broke when we learned of his passing. We hope to celebrate his life and achievements as part of his archival legacy.”

Pappas, Romley, Lapine and a rep for the New York Public Library for the Performing Arts declined to comment.

The Smithsonian said they hadn’t yet been notified about the bequest.

Peter Jones, a lawyer for Sondheim’s estate, and the Dramatists Guild all did not return requests for comment.

Wooster and Girard could not be reached for comment.