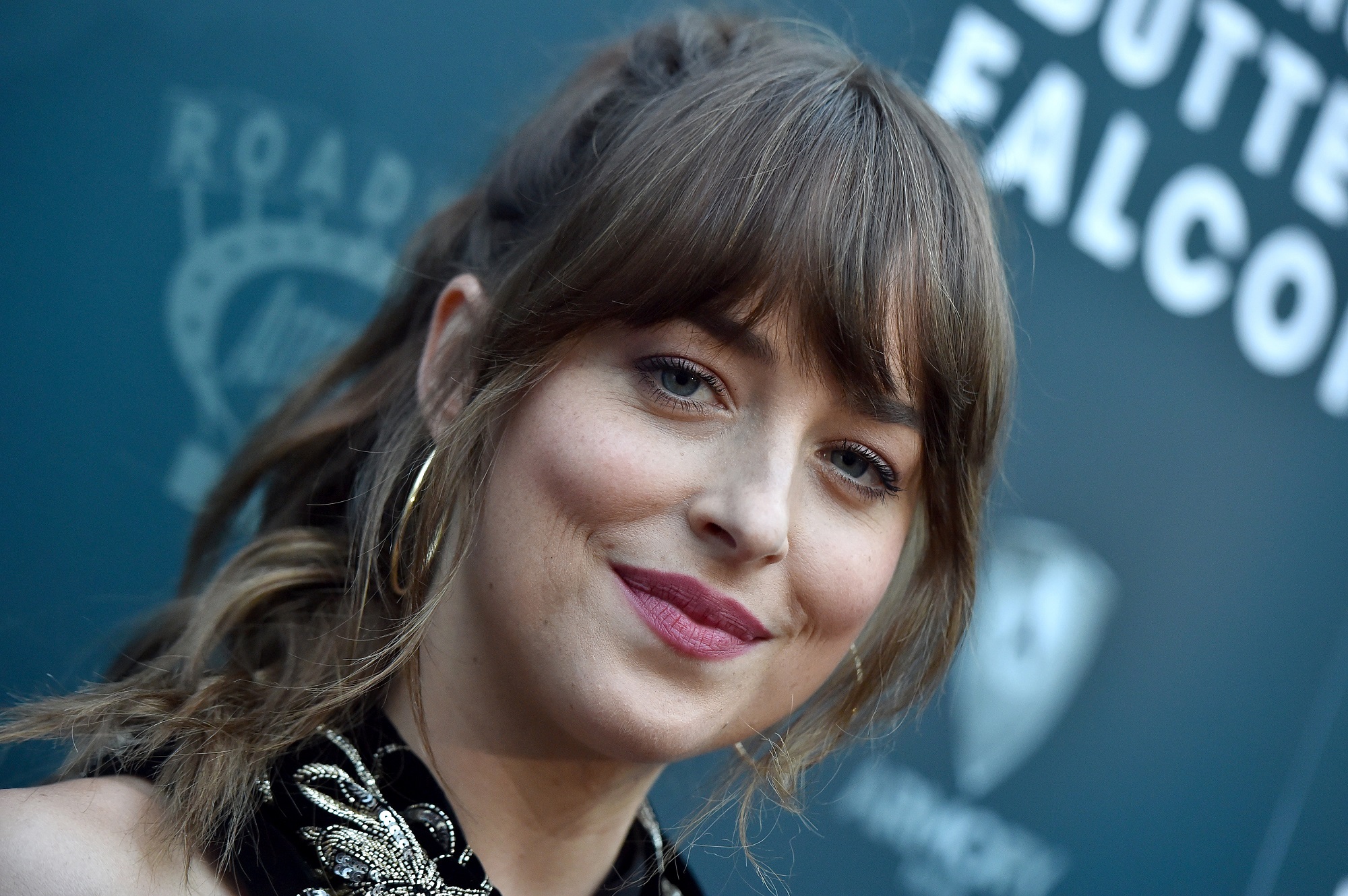 After the success of the Venom franchise, the massive response on the Spider Man franchise that Sony collaborated with Marvel and some mixed reviews on the latest Morbius film starring Jared Leto, Sony is ready to move on to new projects, one of which is a Madame Web film. Sony has made an interesting decision for the film by casting Dakota Johnson to play the lead role; the actress most famously known for her role in the 50 shades of grey franchise. Dakota Johnson’s casting was a surprise for most fans but this weeks reveal of new cast members was even more shocking. One of the most surprising casting was of Sydney Sweeney , the actor who has recently taken the industry by storm through her portrayal of Cassie Howard  in HBO’s hit series Euphoria. It hasn’t been revealed which character she will play in the film but her inclusion in the cast is reason enough to get most fans excited.

Other additions to the cast include Celeste O’Connor, who was recently seen in the Ghostbusters remake, Ghostbusters: Afterlife, Isabela Merced who appeared in Transformers: The Last Knight, and Tahar Rahim who appeared in The Mauritanian, the project starring Jodie Foster, Benedict Cumberbatch and Zachari Levi. In the comics, Madame Web is generally a supporting character in most Spider Man characters, so it will be interesting to see how a movie centred on the character will play out. Madame Web is a clairvoyant Mutant who is usually seen sitting on a chair surrounded by a great construction of webs that are necessary to keep her alive. She is blind and paralyzed and her story lines are generally involved in predicting the futures of spider man characters, and also mentoring spider man characters including several of the spider women. The character isn’t generally involved in the middle of the action herself. Madame Web has a release date of 7 July 2023, and at the moment, its anyone’s guess the direction this movie will take, but if the latest Spider Man properties such as Venom and Spider Man: No way Home are anything to go by, the project will probably turn out well. All fans can do for now is wait.

Demand for Johnny Depp’s face has doubled
Amber Heard Cannot Afford The Money She Owes Johnny Depp Due To Trial Loss
We use cookies on our website to give you the most relevant experience by remembering your preferences and repeat visits. By clicking “Accept All”, you consent to the use of ALL the cookies. However, you may visit "Cookie Settings" to provide a controlled consent.
Cookie SettingsAccept All
Manage consent