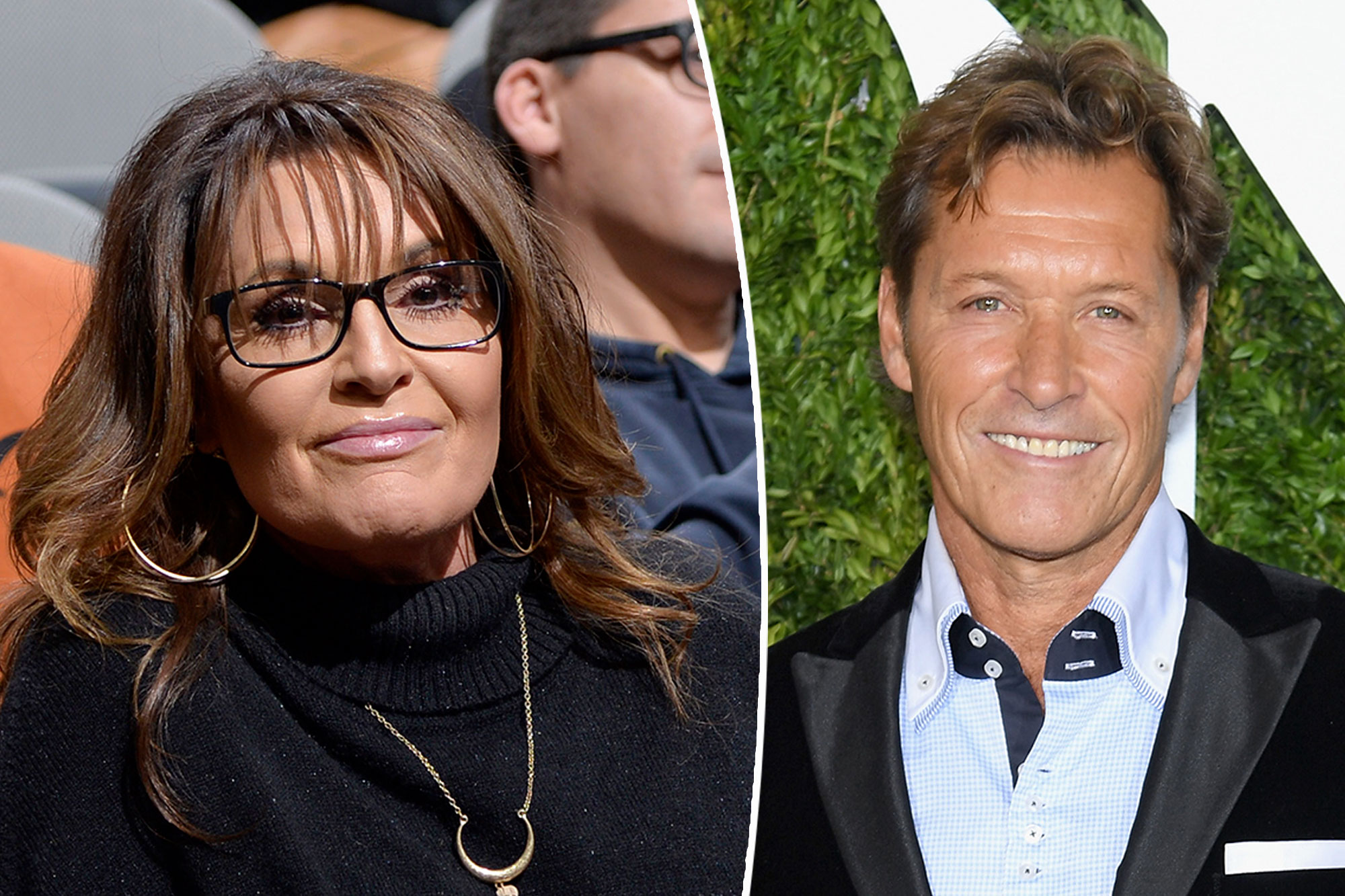 Juneau who Sarah Palin is secretly hooking up with? We do.

After Palin made headlines for going out to dinner in the city after testing positive for COVID-19, those in the know pointed out to us that her dinner companion in the incriminating shots was none other than sticks star Duguay — and we’re told that they’ve been Zamboning since late last year.

Of course, Palin’s high school sweetheart Todd filed for divorce from the former governor of Alaska in August 2019 after 31 years of marriage. They have five children, including former “Dancing With the Stars” contestant Bristol.

Her new man, meanwhile, was most recently married to Sports Illustrated Swimsuit Issue model Kim Alexis. They divorced in 2016.

Duguay also dated Farrah Fawcett briefly in the early 1980s — and has claimed that the “Charlie’s Angels” star (and, ahem, Page Six) got him traded from the Rangers.

“Herb Brooks, the coach, he had this talk with me about ‘staying out of Page Six, being in the sports page,’ and sure enough I was in Page Six once again,” he has said, “It had something to do with me being seen with Farrah … Two months after that, I got traded.”

Meanwhile, the same night the unvaccinated and infected Palin was caught eating at Elio’s on the Upper East Side, Page Six is told she was also at a party at boutique Blue & Cream, where spies say she was making sure to get up close and personal with people by offering to take unsolicited selfies with partygoers.

Said a fellow guest, “She asked me if I wanted a selfie with her. I said, ‘not really’ to myself, but ‘ok’ came out of my mouth.”

Added another, “She asked me and I said, ‘I don’t look great, so no thank you.’”

Reps for Palin didn’t get back to us and a rep for Duguay declined to comment.