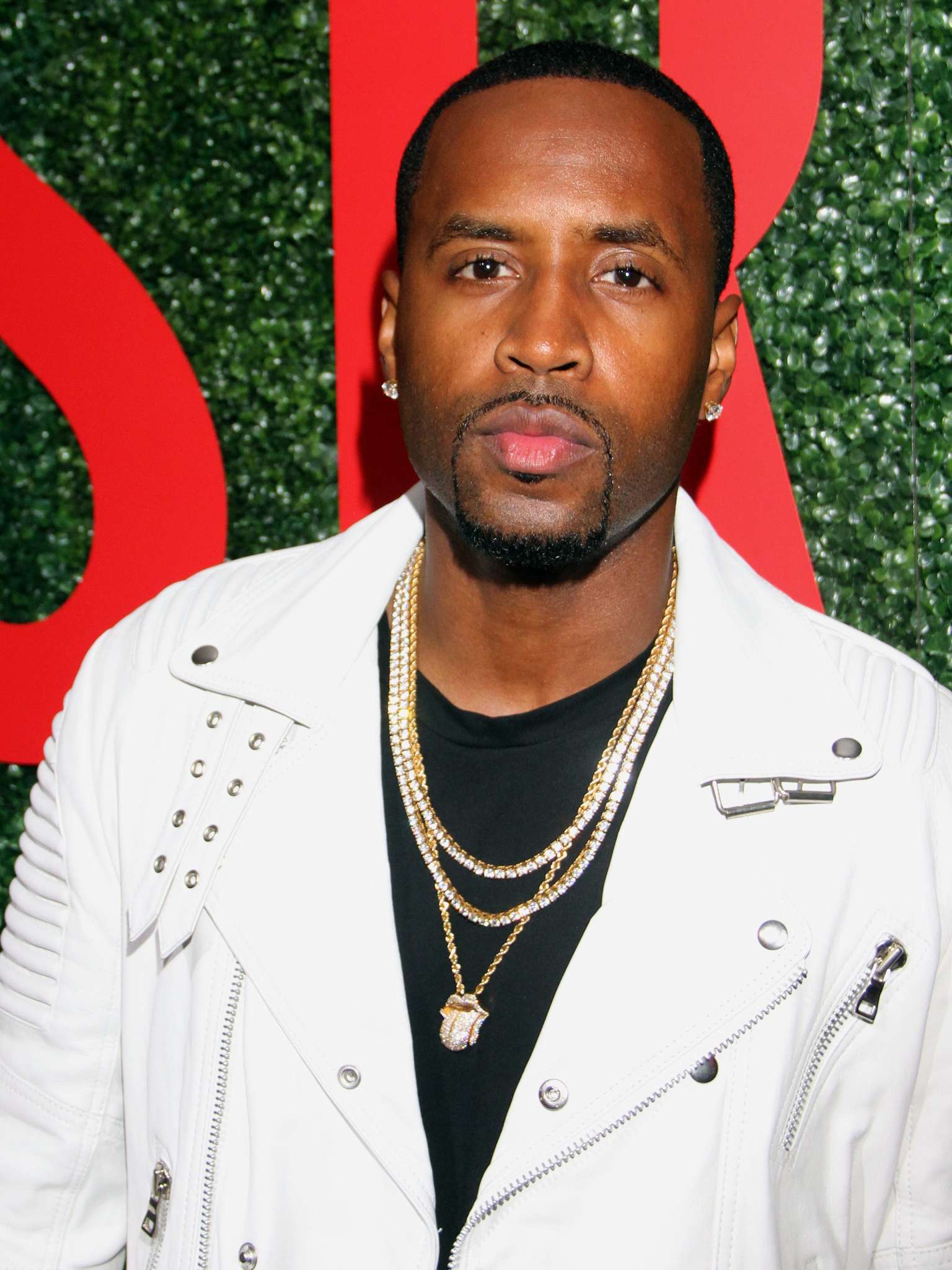 Safaree told his fans and follwoers that his kids are set for life. Check out the latest reports and see his post on his social media account below. My babies set for life… hedge fund trust fund life insurance. It’s exciting setting up these kind of things for your young. I wish my pops did this kinda stuff when I was younger but I wouldn’t change anythign about my journey ! — @IAMSAFAREE (@IAMSAFAREE) January 14, 2022

Someone told him: ‘Also, include final resting places…and take care of all of the arrangements so it’s not left to anyone…and we pray it’s not for thousands of years to come. Well [email protected] !!! We do this in my family. We have to not make it a taboo conversation and make it a necessary one.’ A follower said: ‘I agree, setting our kids up is the best feeling ever. Knowing they won’t have to go through nearly as much as we did makes it all worth it.’ Another commenter posted this: ‘Prepare them mentally and intellectually as well. Money after your home is great but can they live life without you?’

One other follower said: ‘Yasss financial, estate and tax planning to sustain generational wealth is the biggest flex,’ and a commenter said: ‘You really shouldn’t tell people this. It’s truly something that should be done in silence. Don’t part targets on your kiddos.’ Someone else said: ‘Get rid of the life insurance. That’s something you can cash flow. They’re kids they don’t have dependents yet they don’t need it. Make sure you have life insurance though.’ Safaree made headlines not too long ago when it’s been revealed that he triggered new romance rumors on his social media account with the messages about  Doja Cat   . Check out the post that he shared that has fans talking. Someone said: ‘Safaree always acting like he just found out about everything,’ and a commenter posted this: ‘When they try canceling you but your star power continues to rise and shine. Go Doja.’