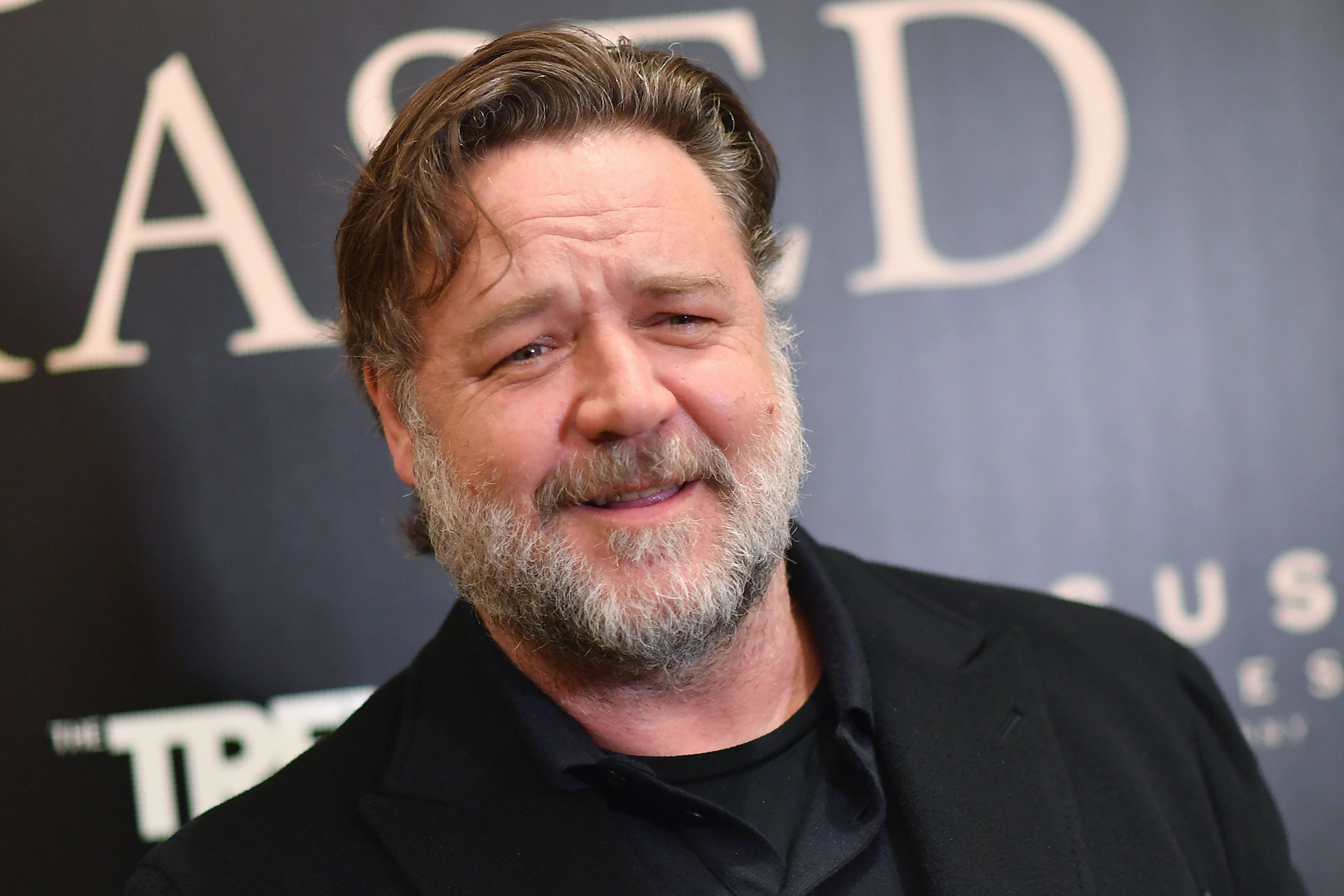 Three years before Russell Crowe made “Gladiator,” the Oscar-winning actor might have starred in the iconic rom-com “My Best Friend’s Wedding,” if he hadn’t blew it.

Instead, the role opposite Julia Roberts in the 1997 flick was snagged by Dermot Mulroney.

The filmmaker also revealed that their lead had gunned for Drew Barrymore to play her faux in a romantic triangle with Dermot Mulroney’s character, rather than Cameron Diaz.

“My Best Friend’s Wedding” follows Roberts’ Jules as she pines for her bestie Michael (Mulroney), and plots against his fiancée, Kimmy (Diaz).

PJ Hogan said the gruff Australian actor Oscar winner seemed fit for the part at first. “My first choice was actually Russell Crowe,” Hogan explained in a recent Vulture retrospective of the film.

The filmmaker continued, “Russell was, I thought, probably the most amazing actor I had ever encountered. I kind of knew Russell was going to be a really big star.”

Roberts had final casting approval and therefore, had to screen test with the “Beautiful Mind” actor to see if the pair had chemistry.

“No one was getting in this movie if Julia didn’t approve,” Hogan noted.

Roberts had casting approval for the film and got final say on who she wanted to play her love interest. Dave Benett/Getty Images

PJ Hogan directed “My Best Friends Wedding,” which went on to become the sixth highest grossing film at the box office when it premiered in 1997.Getty Images

“I don’t know what went wrong,” he wondered. “It was one of the worst table reads I’ve ever experienced. Russell was seated opposite Julia. He gripped that script, and he stared at that script, and he didn’t look at her once. He read every line in a monotone.”

The “Confessions of a Shopaholic” director added, “At one point, Julia was literally leaning over the table, staring, like, inches from Russell’s face, trying to make eye contact. And he wouldn’t look at her. At the end of the reading, Russell came up to me and said, ‘I thought that went pretty well.’ And then I knew: Russell was not going to be in ‘My Best Friend’s Wedding.’ ”

Matthew McConaughey, Edward Burns and Matthew Perry were some of the other names thrown into the casting mix.

As for the part of Kimmy, some other big names that were brought up in pre-production included Drew Barrymore, Calista Flockhart and Reese Witherspoon.

“There was something about Cameron’s sunniness that implied strength,” Hogan said. But Roberts wasn’t having it and wanted Barrymore for Kimmy. After “a lot of negotiation,” Diaz was able to stay on board, on the condition that Mulroney was also cast.

The movie also starred Rupert Everett, Christopher Masterson, Philip Bosco and Rachel Griffiths. It received critical acclaim at the time of its release and went on to become the sixth highest grossing film ever at the domestic box office when it premiered in 1997.