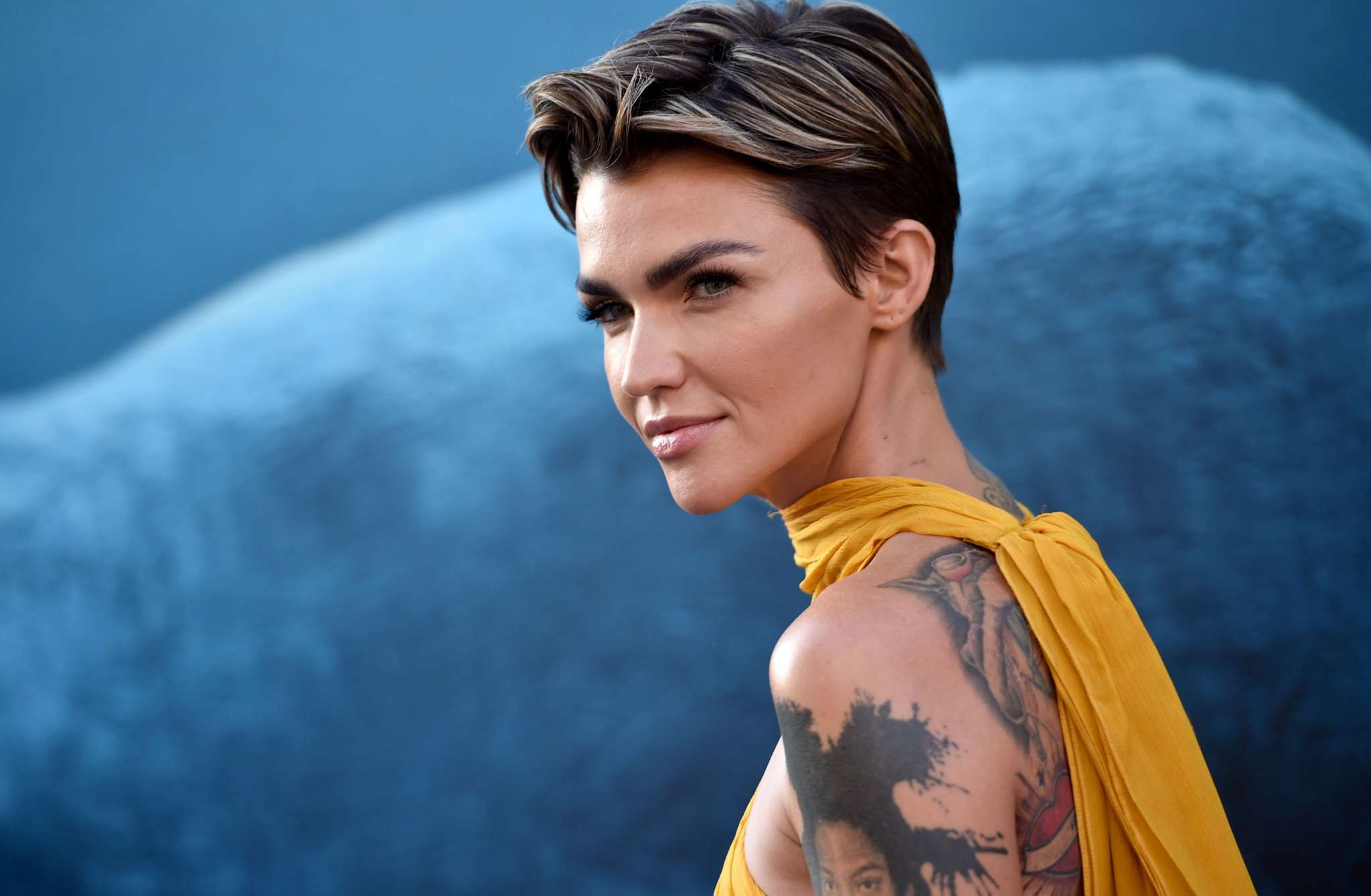 The actress got really emotional while talking about her recovery, saying that she suffered from some serious post-surgery complications. However, what made things even worse was that it actually took hours until she was finally accepted in a hospital while she struggled with her health. Ruby Rose took to her IG Stories to update her fans on a health scare she experienced not too long ago and she was in tears talking about it!

In the video she posted, she said that ‘I did have a procedure, and I had to have a surgery, but it was fine, and the surgery went well. But then yesterday, I had a few complications, and had to go to the emergency room.’ However, while an ambulance was called immediately, she was not rushed to the hospital as expected. Instead, it took them hours to finally find a hospital that would take her in and help her!

‘They’ve been rejecting people all night,’ she mentioned, adding that her case was really serious. Finally, one hospital accepted her but not before a ‘little standoff.’ In another clip, Roby begged people to get vaccinated as soon as possible before the Delta Variant of the virus starts spreading more and more. ‘Please try to keep yourself safe, please try to keep everyone safe. Get vaccinated if you can, please. It’s just…it does not need to be this hard for everyone and I just cannot imagine all of the other people that are having way, way more serious situations happening right now.’ Ruby Rose has opened up about her health to fans before. Back in August of last year, she revealed that she had undergone back surgery after suffering an accident on the set of Batwoman. She did stress that it was not what made her quit the show after only the first season, arguing that the story had just reached its natural conclusion.