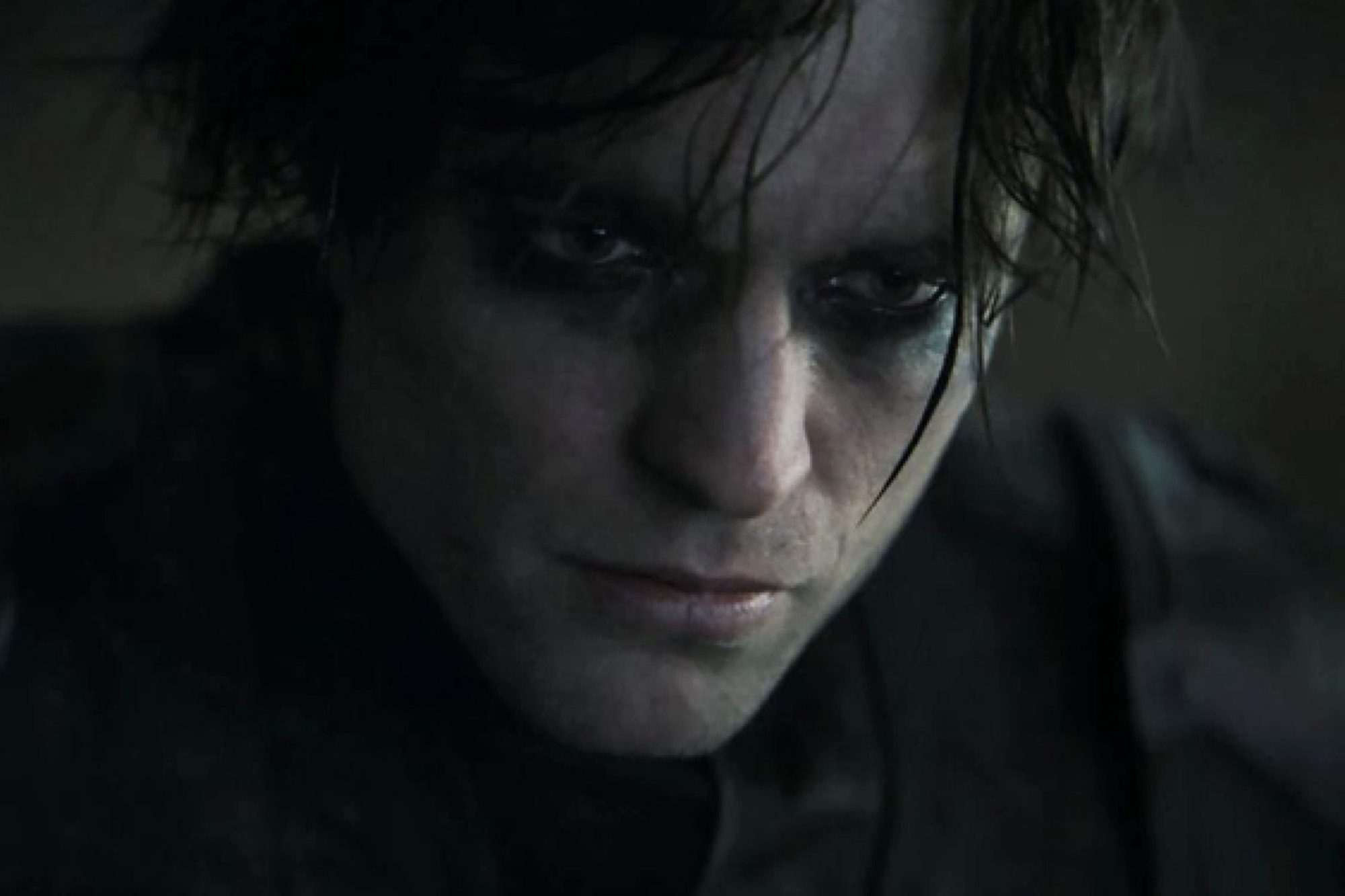 Panic at the Batcave?

Now, more than a year on, the director has finally addressed the caped crusader’s makeup in an interview with Esquire.

“You can’t wear a cowl and not wear that,” the 55-year-old “Cloverfield” director argued of Batman’s “Spiderman 3”-esque countenance. “All of the Batmen wear that.”

Reeves was likely referencing the prior film iterations of the Dark Knight, who sport black cosmetics around their eyes to prevent a ring of pale skin from appearing inside the mask’s eye holes. This eyeliner would then “magically” disappear when they removed the disguise.

And while his argument might seem a tad meta, Reeves said he “loved the idea of taking off [the mask] and under that there’s the sweating and the dripping and the whole theatricality of becoming this character.”

Over a year since the first trailer dropped, “The Batman” director Matt Reeves has finally addressed Robert Pattinson’s “emo” makeup.DC

In fact, the filmmaker said that “The Batman” as a whole was inspired by none other than the late god of grunge, Kurt Cobain.

“When I write, I listen to music, and as I was writing the first act, I put on Nirvana’s ‘Something in the Way,’ ” said Reeves. “That’s when it came to me that, rather than make Bruce Wayne the playboy version we’ve seen before, there’s another version who had gone through a great tragedy and become a recluse.”

Robert Pattinson appears in a still from the trailer for “The Batman.”DC

Pattinson as the caped crusader.DC

Many Bat-fans found the angsty appearance quite apt, claiming that the Dark Knight is the ultimate “emo” superhero given his tragic orphan backstory and generally dark outlook on life.

“The Batman” debuts in theaters nationwide on March 4.