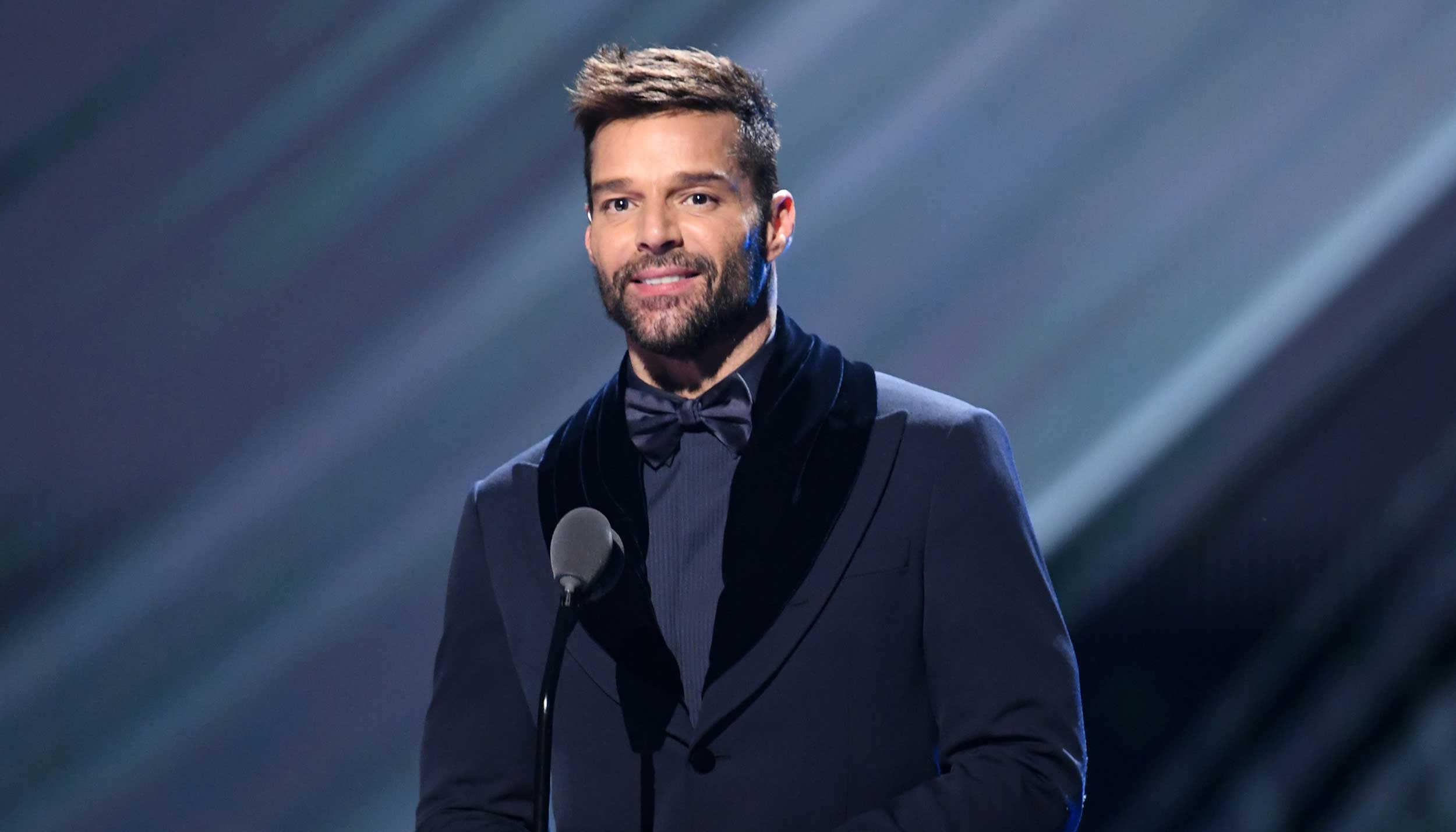 The words ‘ domestic violence ’ and ‘restraining order’ have been in the news a lot this past month. The chatter around the Pirates of the Caribbean star had barely died out when a new case of domestic violence allegations surfaced from the real Caribbean Islands. The singer Ricky Martin was issued a restraining order under Puerto Rico’s Domestic Abuse Prevention and Intervention Act over the complaint of an anonymous ex-boyfriend who broke up with Martin after a seven month long relationship. The reported allegations against the singer included lingering outside the residence of the complainant and unsolicited phone calls. The order was issued, however it could not get served because the singer was not to be found at his residence in Dorado and according to a police spokesperson the police were unable to trace Martin altogether until Saturday.

Later the representatives of Ricky Martin came forward and invalidated the charges of harassment laid against him.  They appeared confident that once the truth was unveiled it would favor their client. A few hours ago the singer himself took to twitter to address the issue. He mentioned that the allegations had no grounds and rebutted the claims as ‘completely false’.

He also thanked his supporters for the ‘solidarity’ he received. Martin refrained from delineating the particulars of the case to the public saying that he will answer to the allegations through the judicial system.  A hearing in this regard has been ordered to be held on the 21 st of July which is the date of expiration of the restraining order. The nameless complainant is not the only ‘ex’ Martin seems to be in a legal feud with. In the backdrop, the Latin pop singer had recently been sued by his ex-manager for nonpayment for her commissions. Rebecca Drucker who had served the singer for two tenures and claims that the latter was crucial for Martin as both his personal and professional life were in ‘absolute turmoil’. She claims that she really turned his life around and has been a savior for his sinking career. According to the lawsuit the singer owes his former manager around 4.8 million dollars in commission which he refuses to pay. Rebecca also claims that she had been forced by Ricky Martin to sign a non-disclosure agreement which she turned down. Lawsuit over lawsuit, Ricky Martin seems to have landed himself in hot waters.

Cancel Independence Day: Katy Perry, Jessica Chastain and Bette Midler among other celebs protest against overruling of Roe v. Wade
Kendall Jenner And Devin Booker Seen In Hamptons Together After Recent Split
We use cookies on our website to give you the most relevant experience by remembering your preferences and repeat visits. By clicking “Accept All”, you consent to the use of ALL the cookies. However, you may visit "Cookie Settings" to provide a controlled consent.
Cookie SettingsAccept All
Manage consent