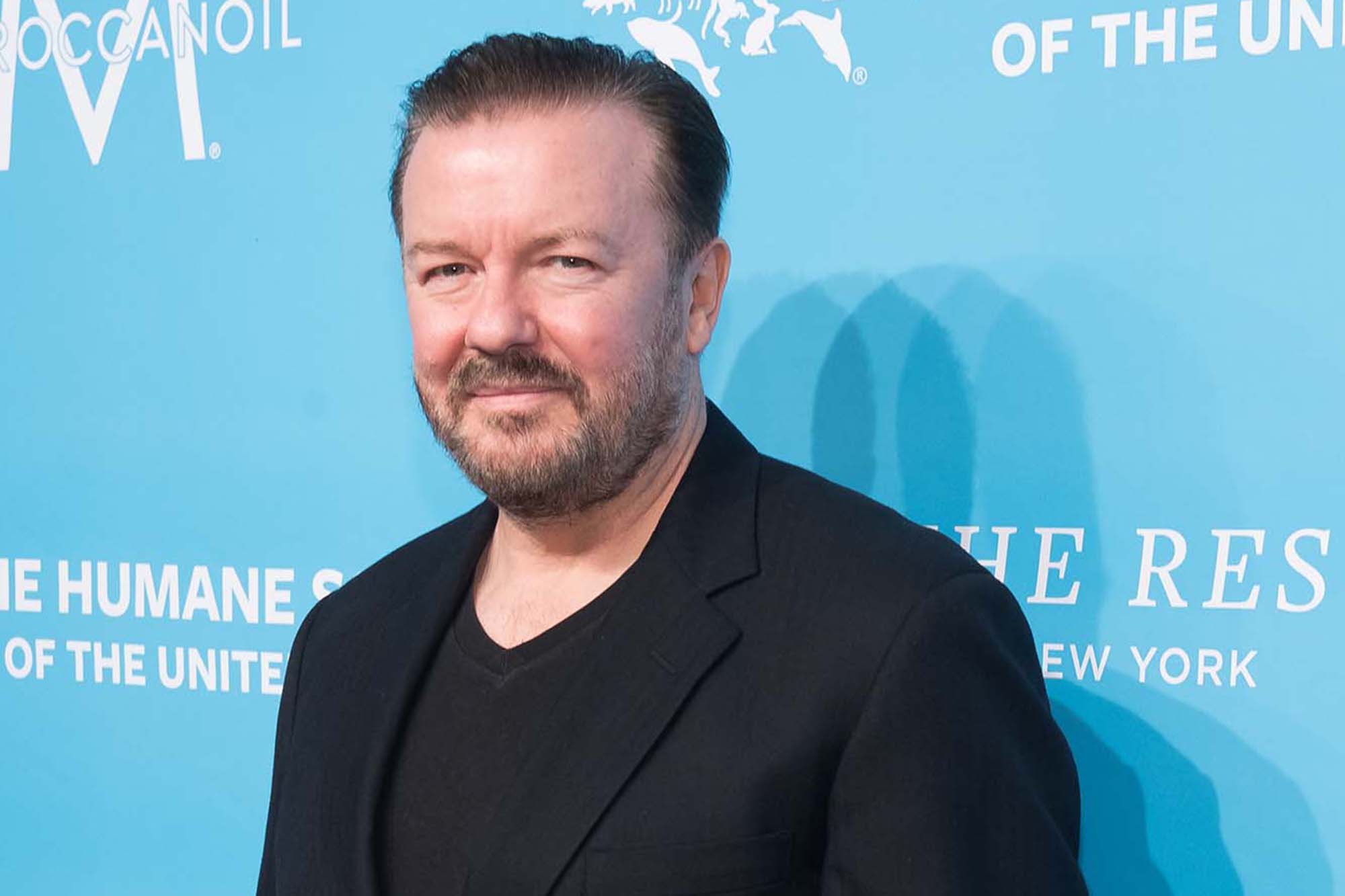 Ricky Gervais is coming back to stand-up comedy with one goal in mind — to get canceled.

The 60-year-old is hoping to get fully immersed into cancel culture with his new stand-up show “Armageddon” and push the boundaries of comedy.

“One thing I’ve decided to definitely do, and can’t wait to start on, is my new stand-up show,”the Brit told Heat magazine recently.

The “Afterlife” star added, “I’m treating it like it’s my last one ever. It won’t be, but I want to put everything into it. I want to try and get cancelled. No, I just want to go all out there.”

“[‘Armageddon’] is about the end of the world and how we’re going to destroy ourselves for lots of reasons, whether it’s media stupidity, or the actual end of the world,” he continued.

He elaborated on this sentiment in a WSJ profile published on Monday, saying that being funny should have no limitations.

“I want to try and get cancelled. No, I just want to go all out there,” the Brit said. Getty Images

The frequent Golden Globes host explained, “There’s no subject you shouldn’t joke about. It depends on the joke. As a journalist, there’s nothing you wouldn’t write about. It depends on your angle, right? I think a lot of this pious offense comes from people mistaking the target of the joke with the subject.”

‘You can joke about anything, but it depends on what the actual target is. If you use irony and people see that at face value and think you’re saying one thing but you’re actually saying the opposite,” Gervais said.

In his interview with Heat, Gervais also touched upon the notion that many people in Hollywood think he “killed” the Golden Globe Awards. “The Office” creator has controversially hosted the telecast five times in 2010-12, 2016 and 2020.

“It’s not my fault. Please make it clear that it’s not my fault. I didn’t kill the awards,” he implored. “I did enjoy doing the Golden Globes – it was three hours of my life once every few years, although for a lot of people it’s what I’m most famous for.”

“The last time I hosted it was two years ago and it feels like a different time… when the worst thing that was happening was me insulting actors,” he sighed.

Gervais admitted that being at the helm of the ceremony was the “most nerve-wracking” job he’s ever done.