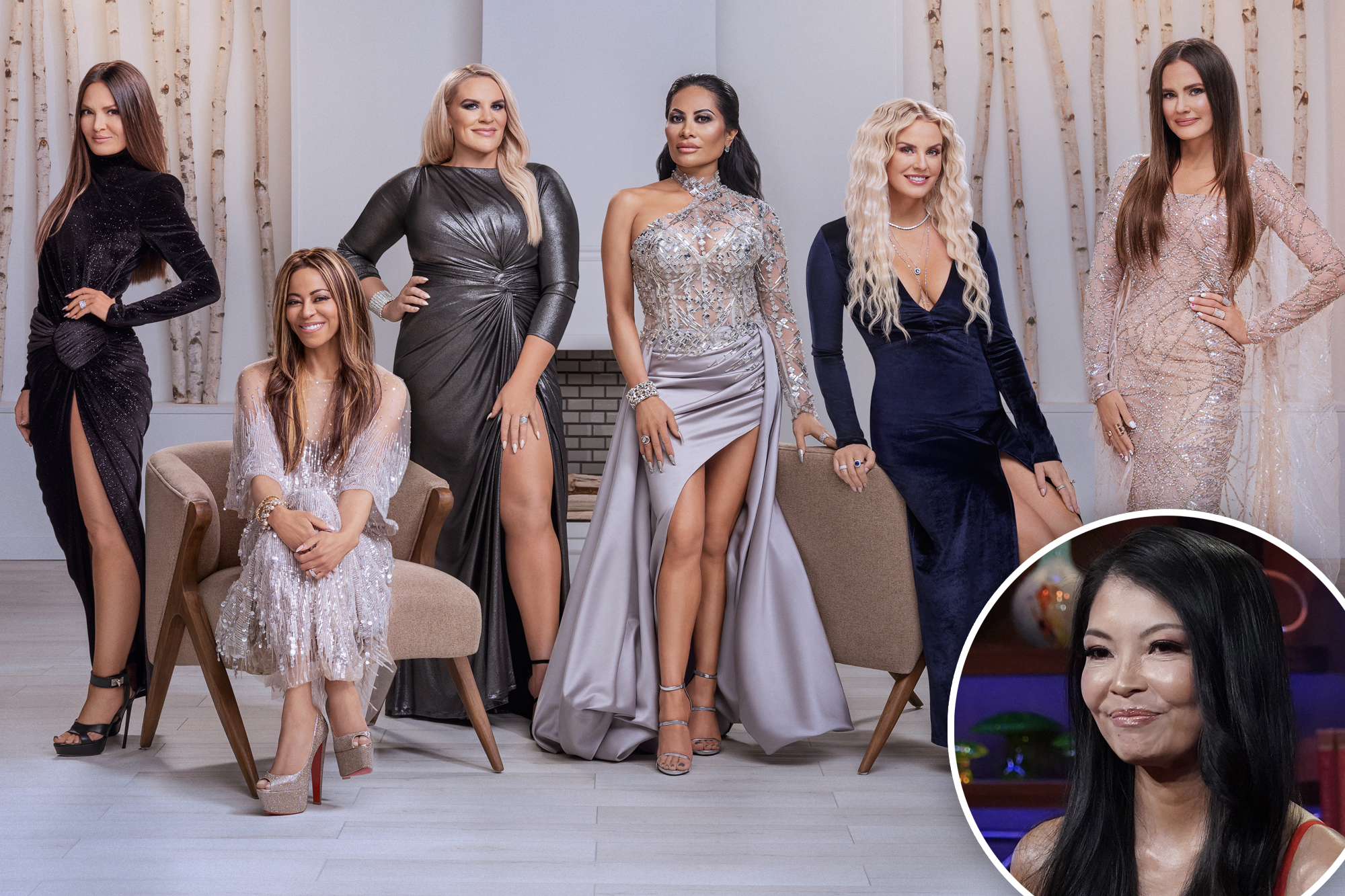 “Everyone is so relieved that Jennie was fired,” a source close to production exclusively tells Page Six.

“Absolutely nobody wanted to film with her or be associated with her after the social media drama.”

The insider reiterated, “The entire cast is excited to see her go.”

The network announced on Tuesday that Nguyen, 44, lost her spot following backlash from a series of controversial social media posts that recently resurfaced.

“Bravo has ceased filming with Jennie Nguyen and she will no longer be a cast member on ‘The Real Housewives of Salt Lake City,’” Bravo said in a statement.

Nguyen lost her spot on the reality series after offensive Facebook posts surfaced, many of them mocking the Black Lives Matter movement. Natalie Cass/Bravo

Prior to her departure, fans had urged Bravo to fire Nguyen from the “Housewives” franchise. One went so far as to create a Change.org petition titled “Fire Jennie Nguyen for being a Racist.”

“Jennie Nguyen’s Facebook shows who she truly is. It shows us what she believes & how she feels about Black people. The posts are beyond problematic. Beyond ignorance. They condone violence. They laugh at violence. It’s disgusting,” the petition read, echoing thousands of outraged social media users.

Nguyen came under fire last week after “Housewives” viewers discovered numerous posts on her Facebook page that mocked the Black Lives Matter movement and protesters. She posted and reposted memes and photos that included phrases like “BLM Thugs” and “Violent Gangs.”

Nguyen initially apologized in a statement shared via Instagram the same day the posts became public, writing in part, “I thought I was speaking out against violence.”

The reality TV newbie — who joined “RHOSLC” in Season 2— added that she has “since learned how offensive and hurtful [her] words were.”

Still, Nguyen’s former castmates condemned her past behavior in social media statements of their own — and then proceeded to unfollow her on Instagram.

The insider tells Page Six that “absolutely nobody wanted to film with” Nguyen (right) amid the scandal.NBCU Photo Bank via Getty Images

Jen Shah, whose husband and sons are black, called Nguyen’s apology “disingenuous” and asserted, “We have some real s–t to talk about.”

Lisa Barlow, who had maintained a friendship with Nguyen for years, said that Nguyen’s posts “surprised” her. Still, she “definitely” doesn’t “condone” her ex-pal’s comments and insisted that she herself is “anti-racist.”

Meredith Marks said she was “sickened” by Nguyen’s “vile” posts. Meanwhile, Whitney Rose was “shocked and saddened” and Heather Gay admitted that she was “disappointed” in Nguyen’s actions.

Page Six has confirmed that filming for “RHOSLC” Season 3 began before Nguyen’s social media scandal came to light. It remains unclear how they will address her exit on the show.

Lisa Barlow’s ‘RHOSLC’ outburst impacted Meredith Marks friendship
Adele ‘couldn’t get through rehearsal’ without ‘sobbing’
We use cookies on our website to give you the most relevant experience by remembering your preferences and repeat visits. By clicking “Accept All”, you consent to the use of ALL the cookies. However, you may visit "Cookie Settings" to provide a controlled consent.
Cookie SettingsAccept All
Manage consent