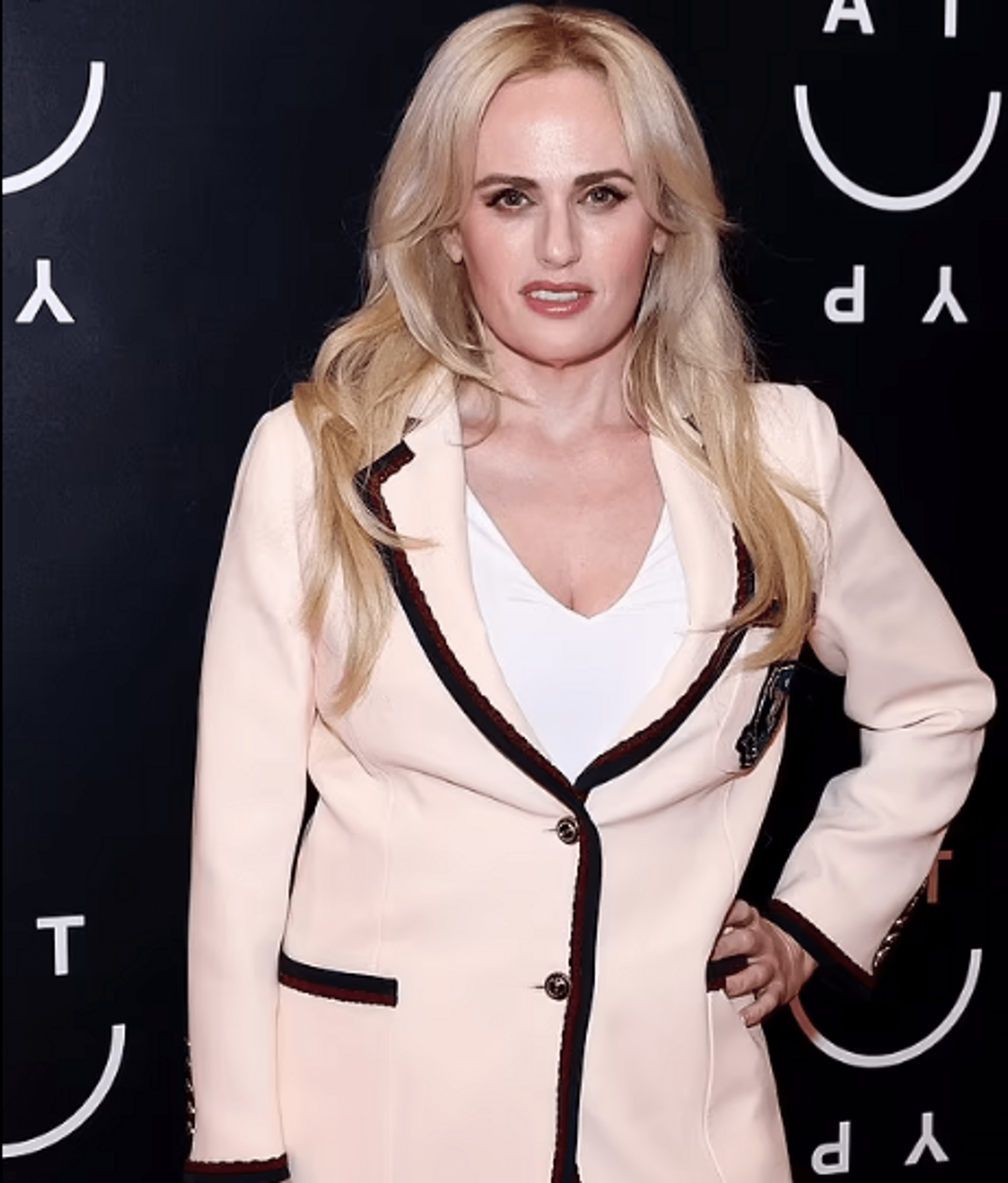 The artist added that she immediately “documented” the harassment and told her agent about the incident, as well as the management of the film studio, after which it turned out that she became the fourth woman to complain about this man. Wilson said that she experienced harassment before the #metoo movement, which was created to support victims of sexual violence. “They were kind of trying to ruin me and my career. If this happened after #metoo, then I could just blow them up,” the artist said, adding that now she would have stood up for herself with even more force. Earlier it became known that the star of the series “Sex and the City,” Sarah Jessica Parker stopped communicating with her colleague Chris Noth because of the actor’s allegations of violence.

Ozzy Osbourne’s daughter Aimee Osbourne, almost died in a fire
About being accused of cannibalism, Armie Hammer will shoot a TV series
We use cookies on our website to give you the most relevant experience by remembering your preferences and repeat visits. By clicking “Accept All”, you consent to the use of ALL the cookies. However, you may visit "Cookie Settings" to provide a controlled consent.
Cookie SettingsAccept All
Manage consent