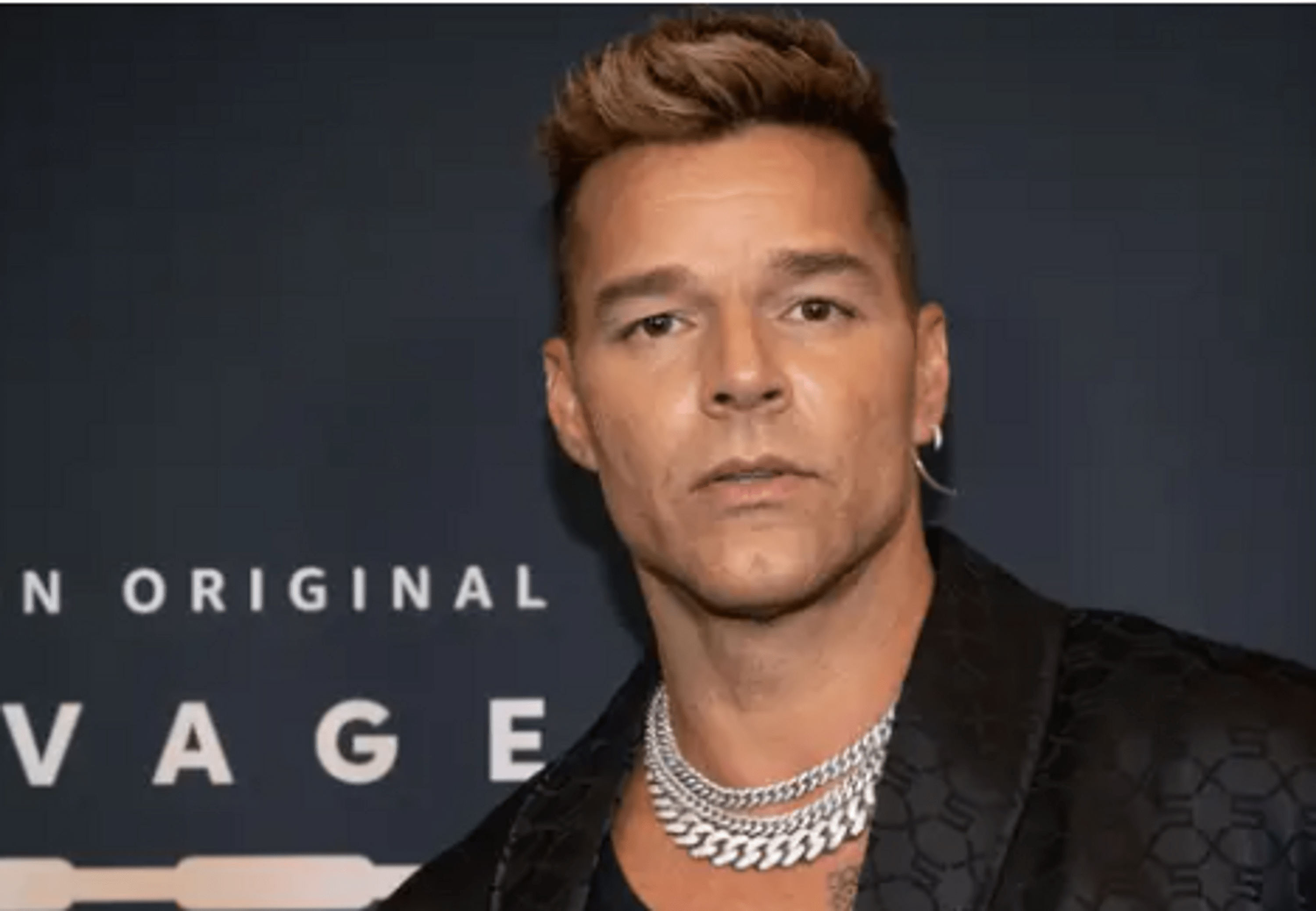 The lawsuit states that, in addition to professional cases, Rebecca helped the star with personal matters, including “problems with his children ‘s nanny, problems related to tax evasion and substance use.” Journalists studied the 15-page lawsuit, which says: Rebecca Drucker saved Ricky Martin ‘s career. She represented him as an agent from 2014 to 2018.

Then, around May 2020, with his personal and professional life in absolute disarray, Martin talked Rebecca back into being his manager. What kind of accusation they were going to bring against the star, the document does not say; it only says the following: Martin received a letter from a respected Los Angeles lawyer. Rebecca was standing next to Martin as he read the message.

There was a threat to publicly press charges against the singer if he did not pay the lawyer’s client to resolve the dispute. After reading it, Martin panicked and expressed his fear that if this happened, the consequences would be catastrophic. Because “with the help of Rebecca Martin made millions of dollars,” her lawyers insist that their client is owed a commission. According to them, initially, it was fixed in the contract that Drucker would receive 5% of the singer’s income, but when at some point the woman wanted to quit, Ricky persuaded her to stay and promised 10%: But there is a problem: Martin flatly refused to pay Rebecca the commission they agreed on. By breaking the contract, Martin betrayed Rebecca and devalued her dedication and hard work. Drucker also accuses the singer of creating a “toxic work environment.” The lawsuit says: He constantly manipulated, lied to, and mistreated Rebecca, causing her to quit in April 2022. Now he is threatening her and trying to force her to sign a non-disclosure agreement in order to keep Rebecca silent about the heinous acts that she witnessed. However, Rebecca will not be silent.

Justin Timberlake was sued for not dividing profits in half
Lindsay Lohan declares her marriage
We use cookies on our website to give you the most relevant experience by remembering your preferences and repeat visits. By clicking “Accept All”, you consent to the use of ALL the cookies. However, you may visit "Cookie Settings" to provide a controlled consent.
Cookie SettingsAccept All
Manage consent