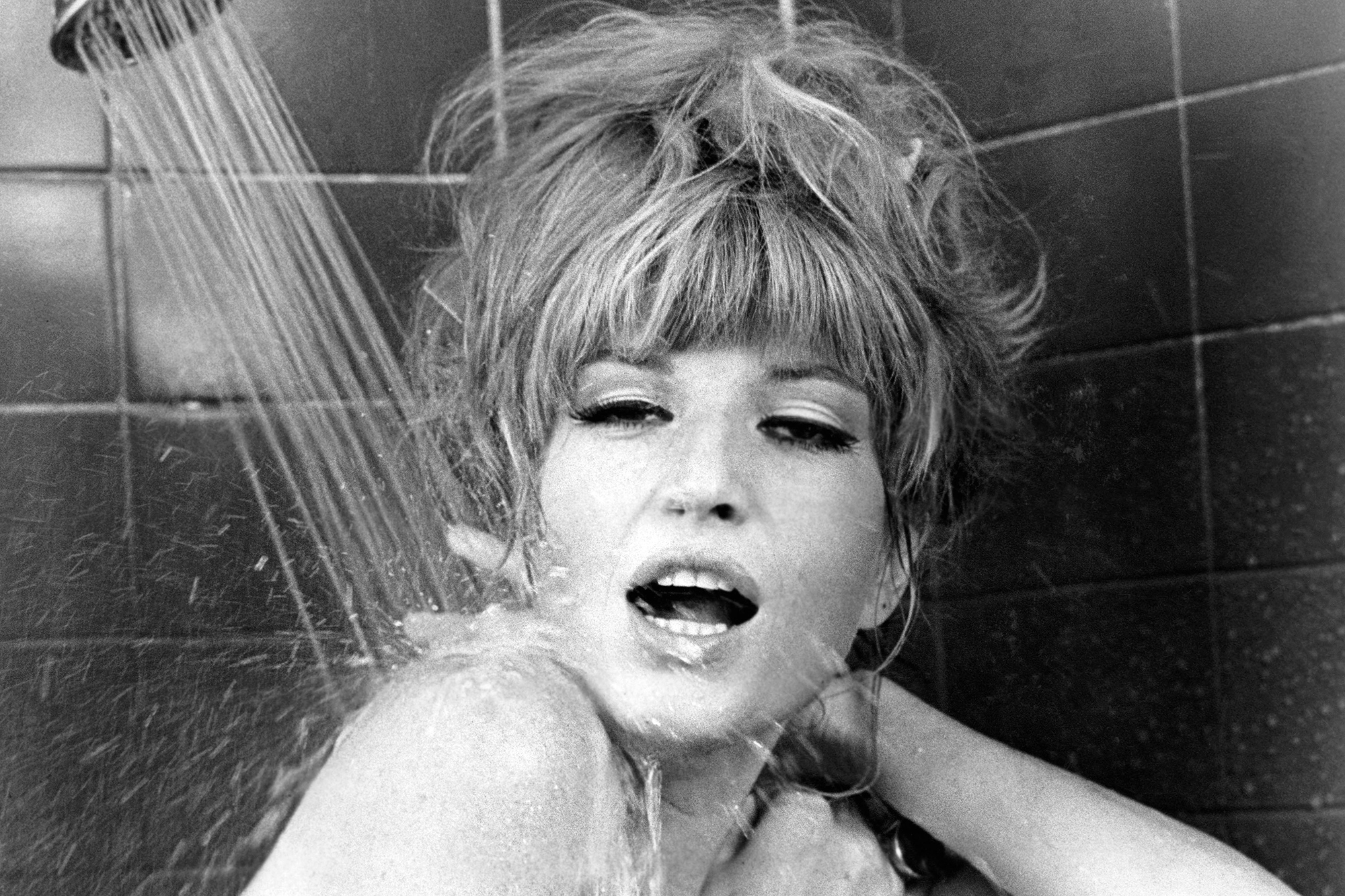 Monica Vitti, hailed as the “queen of Italian cinema,” has died after a 15-year battle with Alzheimer’s disease. She was 90.

The passing of the ’60s screen icon — she starred in films such as 1960’s “L’Avventura” and 1966’s “Modesty Blaise” — was confirmed Wednesday by Walter Veltroni, a filmmaker and the former mayor of Rome.

“Roberto Russo, her companion in these years, asks me to communicate that Monica Vitti is no more. I do so with great grief, affection, and nostalgia,” Veltroni posted to Twitter.

The blond bombshell was the new wave leading lady of movies helmed by the most legendary international filmmakers in the industry: She worked with directors such as Michelangelo Antonioni, Ettore Scola and Luis Buñuel, often starring alongside the superstar likes of Sir Michael Caine, Terence Stamp and Richard Harris.

Born Maria Luisa Ceciarelli to strict, poverty-stricken parents on Nov. 3, 1931, in Rome, she had no early inclinations of screen stardom.

When she was 18, her parents and brothers emigrated to the US in search of the American dream, but she stayed in her native country and graduated from the National Academy of Dramatic Art in 1953.

“My whole family went away to America to live,” Vitti once said in an interview, according to her IMDB bio. “They said ‘How can you stay alone in Italy?’ But I used their absence to become an actress. That’s how I became Monica Vitti.”

She was a stage and television actress in the 1950s, but for 10 years — from 1957 to 1967 — she achieved international fame as the muse and the companion of her controversial “L’Avventura” director, Antonioni.

“Farewell to Monica Vitti, farewell to the queen of Italian cinema,” Franceschini said in a statement.

Monica Vitti in 1979’s “An Almost Perfect Affair,” one of her few English-language films. Paramount/Everett Collection

Vitti — who wasn’t seen in public for more than a decade preceding her death — earned a British Academy of Film and Television Arts award nomination for best foreign actress in 1961 for “L’Avventura” and won several Italian Golden Globes for best actress during her decades-long career. She also was awarded the Career Golden Globe and five David di Donatello Awards for best actress, as well as the Venice Film Festival Career Golden Lion Award in 1995. Her final screen appearance was in the 1992 television film “Ma tu mi vuoi bene?”

She is survived by her husband, filmmaker Robert Russo, whom she met in 1975 and lived with for years before they married in 1995.