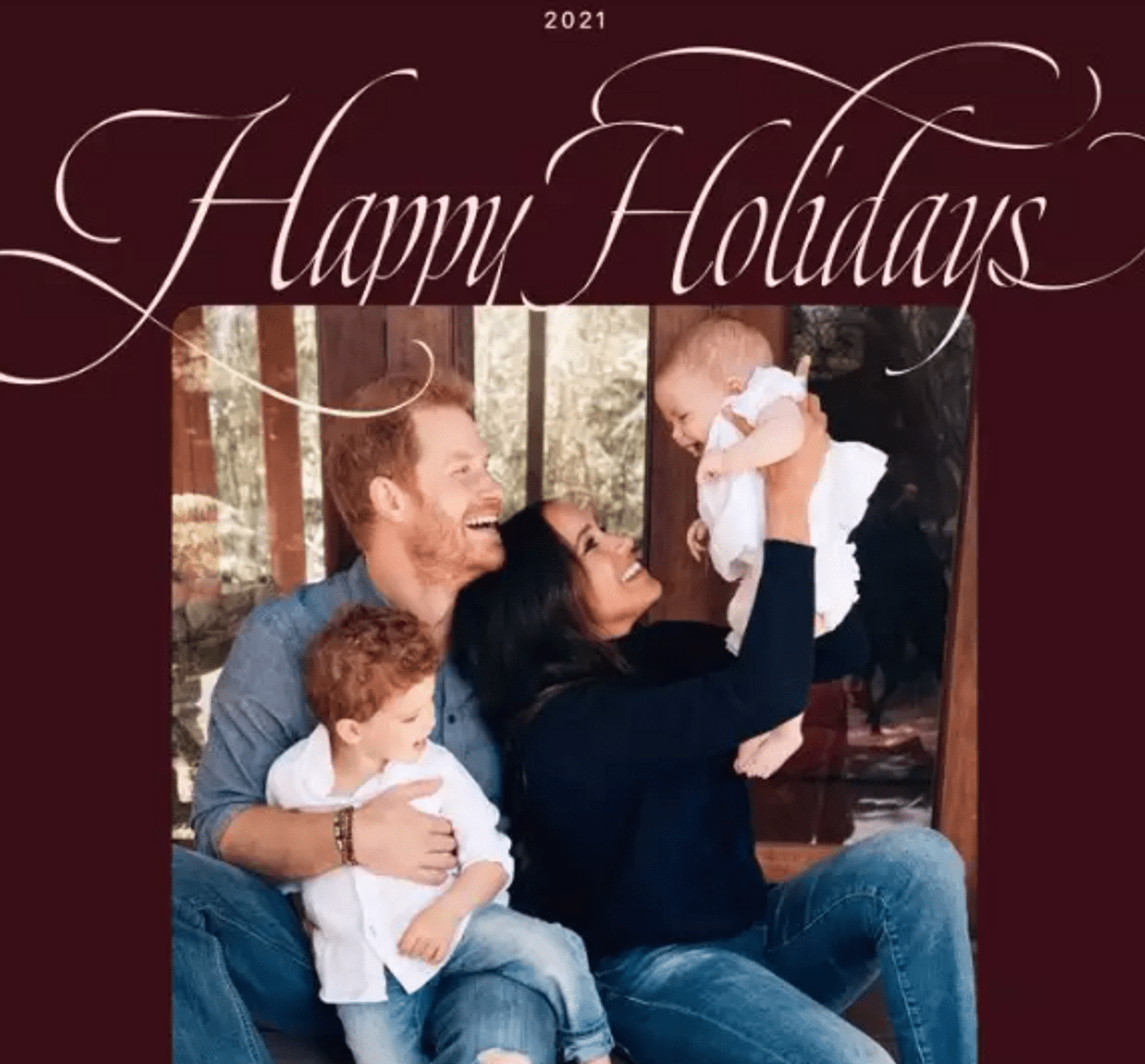 It seems that the main representatives of the royal family decided to forget about the Cold War with the Sussexes for one day and congratulated their daughter Lilibet on her birthday. Today the baby turned one year old, and just yesterday, the girl first met her great-grandmother, Queen Elizabeth II. It is reported that Prince Harry and Meghan Markle held a private birthday party at Frogmore Cottage for Lily, to which only the closest relatives were invited. “Congratulations to Lilibet on her first birthday,” Elizabeth II wrote about her great-granddaughter on social networks. Grandfather and step-grandmother of the baby – Prince Charles and Camilla Parker-Bowles, also left a couple of warm words for their granddaughter. Congratulations to Lilibet on her first birthday! ” the Welsh and Cornish wrote on their social networks. Also, the heiress of the Sussex and Prince William, Kate Middleton, did not leave without warm wishes. “Today Lilibet turns one year old; happy birthday to her,” wrote Cambridge. The arrival of Prince Harry and Meghan Markle in the UK was a big event for the Kingdom. On the one hand, many fans are indignant at the return of the Sussexes, but at the same time, fans are pleased that Her Majesty has finally met her beloved great-grandchildren – Archie and Lilibet, whom the monarch has not seen for two years. Now the dukes live in California, and until April, they generally tried to stay away from the royal family. However, the couple realized that this could not go on any longer, so they went on a secret visit to Elizabeth II on the eve of the Invictus Games. It was then that the ice began to melt in the relationship between the Crown and the Sussexes, after which Her Majesty invited the whole family to her Platinum Jubilee, which is already in full swing in the UK.

Elon Musk lost $17 billion in one day
How was the first meeting of Elizabeth II with great-granddaughter Lilibet, daughter of Harry and Meghan
We use cookies on our website to give you the most relevant experience by remembering your preferences and repeat visits. By clicking “Accept All”, you consent to the use of ALL the cookies. However, you may visit "Cookie Settings" to provide a controlled consent.
Cookie SettingsAccept All
Manage consent