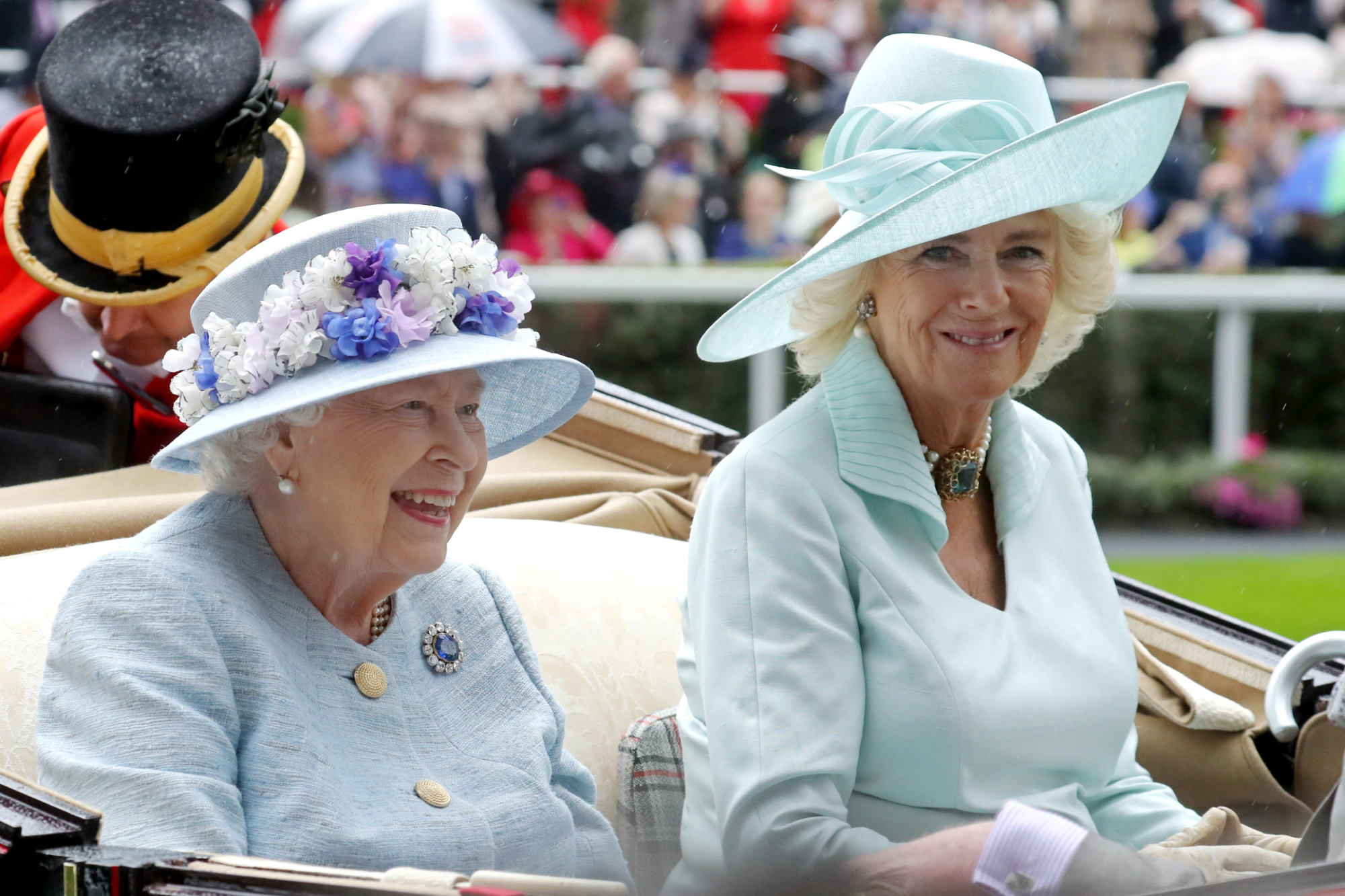 It looks like Camilla will be “Queen” after all.

In a surprise statement the day before her Platinum Jubilee, Queen Elizabeth II said she supports calling her son’s second wife “Queen Consort” when he takes the throne.

The 95-year-old monarch gave the shocking nod in a letter written from Sandringham House, the palace where she hosted a reception ahead of the 70th anniversary of her accession to the throne on Saturday.

The majority of the letter involves thanking her subjects and remarking on the progress made during her reign, but near the end, she dropped a bomb.

“I remain eternally grateful for, and humbled by, the loyalty and affection you continue to give me,” she wrote. “And when, in the fullness of time, my son Charles becomes King, I know you will give him and his wife Camilla the same support that you have given me; and it is my sincere wish that, when the time comes, Camilla will be known as Queen Consort as she continues her own loyal service.”

The statement makes clear the answer to a question that has lingered since the 2005 marriage of Charles and Camilla, which came nine years after his divorce from Princess Diana and one year after her death in Paris.

The Duchess of Cornwall, Camilla, 74, has gained in popularity in recent years, but was widely disliked when her affair with Charles while he was married to the enormously popular Diana was revealed. She never took the title Princess of Wales and said at the time of their marriage that she “intended” to serve as “Princess Consort” when Charles, 73, took the throne.

“This is the most extraordinary message. The queen is ensuring the transition, when it comes, to her son as king is as seamless and trouble-free as possible,’’ said former BBC royal correspondent Peter Hunt, NBC News reported. “She’s future-proofing an institution she’s served for 70 years. And for Camilla, the journey from being the third person in a marriage to queen-in-waiting is complete.”

Queen Elizabeth II is currently celebrating her Platinum Jubilee to celebrate 70 years on the throne.AP

The Queen also used the letter to praise her late husband, Prince Philip, and referenced his similar role. “I was blessed that, in Prince Philip, I had a partner willing to carry out the role of consort and unselfishly make the sacrifices that go with it,” she wrote. “It is a role I saw my own mother perform during my father’s reign.”