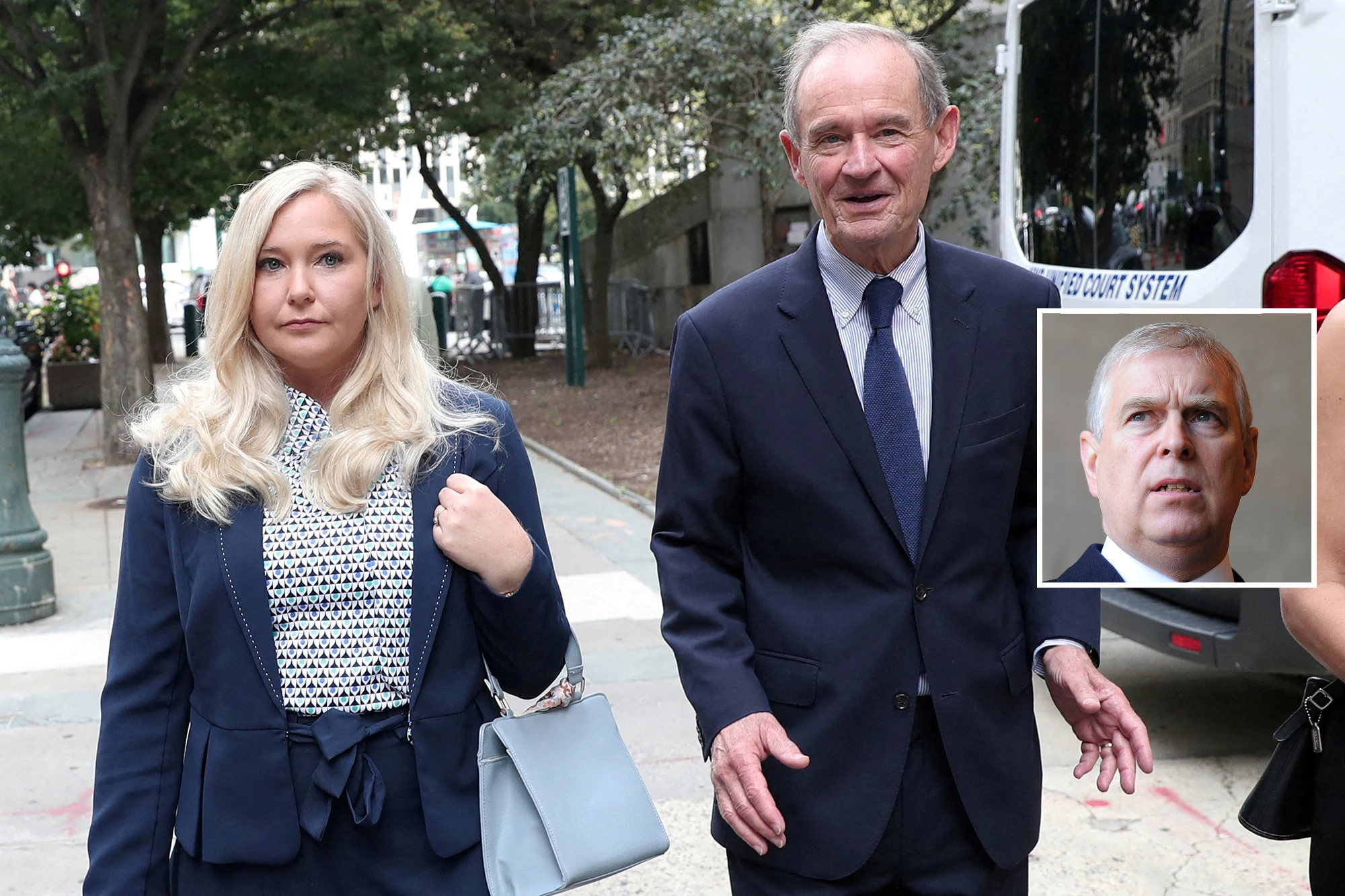 Prince Andrew’s going to have a lot of time in the hot seat when legal preparations for the infamous sex abuse lawsuit against him ramp up.

The royal is expected to spend two days in London being questioned by David Boies, the lawyer for accuser Virginia Roberts Giuffre, who claims pedophile Jeffrey Epstein forced her to have sex with Andrew three times when she was 17.

Andrew, who has repeatedly denied the allegations, will likely find the experience “a little uncomfortable,” Boies told the Mail on Sunday.

On the bright side: Boies said he does not plan on dragging Andrew’s family into the scandal, including ex-wife Fergi, the prince’s daughters, or the Queen.

The deposition is expected to take place later this year.

Prince Andrew was recently stripped of his military titles and royal patronages over the allegations. TheImageDirect.com