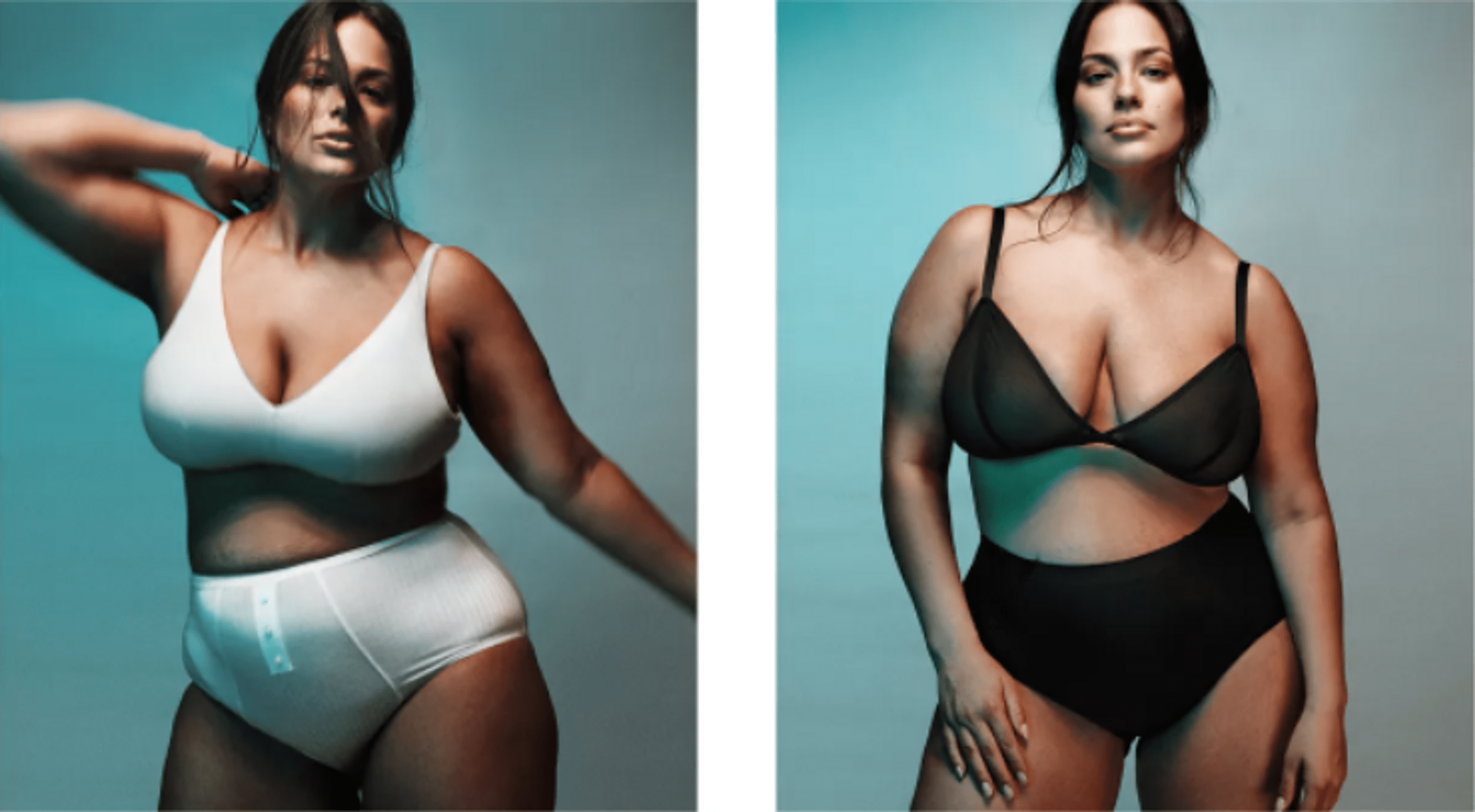 Pregnant Adriana Lima took to the red carpet of Cannes with a bare belly. Pregnant Adriana Lima appeared on the red carpet of the Cannes Film Festival in a dress that revealed her belly. Writes about this publication PageSix . The model came to the premiere of the film “Top Gun: Maverick” in a black Balmain dress with long sleeves and a neckline that exposed the stomach. Model’s boyfriend Andre Lemmers accompanied her on the red carpet in Cannes: while the couple posed for photographers, the future father hugged his beloved’s bare belly.

In February of this year, Adriana Lima, 40, announced that she was expecting a baby with André Lemmers and soon after showed off her rounded figure at the Balmain show as part of Paris Fashion Week. Two months later, she walked the runway for Alexander Wang in a similar black mini dress with a large cutout around the waist. A few days before the premiere in Cannes, Adriana Lima appeared on the cover of Elle Brasil: a naked model covers her body with hair, and two belts in the form of chains are tied around her stomach. The former Victoria’s Secret model already has two children: 12-year-old Valentina and 9-year-old Sienna. Earlier, It was said that Kim Kardashian appeared in front of fans in a bathrobe and without makeup. This scene is a rare moment when Kim Kardashian appears in the frame without an elaborate image. Previously, fans of the show have seen her without makeup only once – in an episode called “It’s a life or death situation.”

Kourtney Kardashian’s wedding veil had nod to Travis Barker’s head tattoo
Look at Uma Thurman’s daughter Maya Hawke, and her spectacular dressing style
We use cookies on our website to give you the most relevant experience by remembering your preferences and repeat visits. By clicking “Accept All”, you consent to the use of ALL the cookies. However, you may visit "Cookie Settings" to provide a controlled consent.
Cookie SettingsAccept All
Manage consent