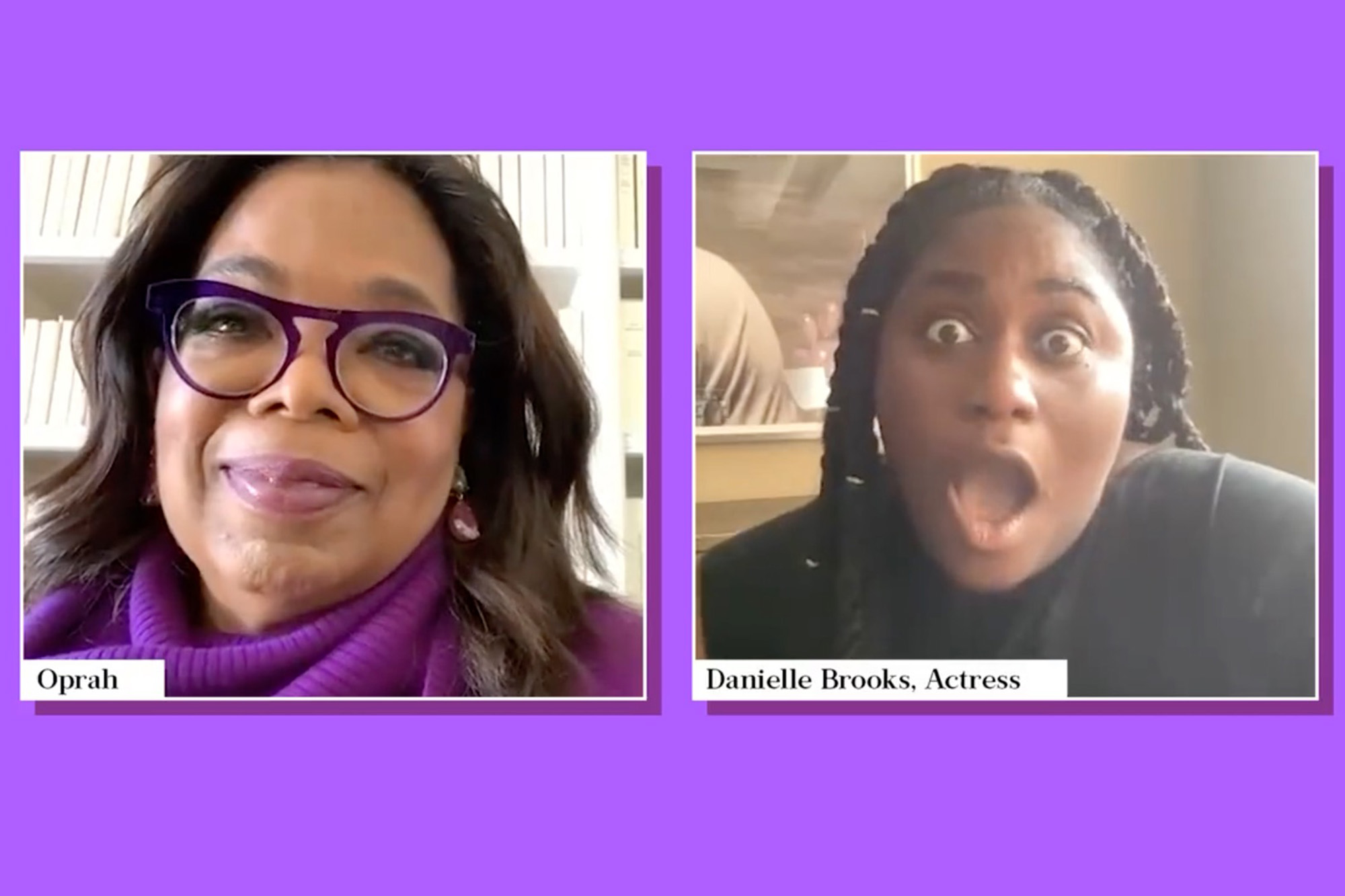 Look what God has done.

Oprah Winfrey has revealed more star additions to the upcoming adaption of the Broadway music, which opened on the Great White Way in 2005, based on Alice Walker’s 1982 novel.

Winfrey, 68, surprised actress Danielle Brooks in the ABC News special “Soul of a Nation: Screen Queens Rising” to reveal that she will play the role of Sofia in the new flick.

Brooks, 32, portrayed the character during the show’s run on Broadway and even earned a Tony nomination in 2016.

“My heart is so full, thank you,” Brooks happily sobbed on the special. “And I tell you, Ms. Oprah, I did not get to thank you enough the first time. So, thank you. I’m so glad I get to tell you face-to-face. Thank you for the journey that you allowed me to have the first time.”

“I have such love for her, this character, everything she represents, and everything she brought to my life,” Winfrey told the “Orange is the New Black” actress. “And what I’m hoping is that she does the same thing for you.”

“It has been a vehicle for magic and purpose in my life,” Winfrey told Vanity Fair of the project. “I don’t know anybody who’s ever been associated with it whose life didn’t get enhanced. Everything comes from the original words of Alice Walker, which were grounded in love, really. Love of this community. Love of these people. Love of those characters. And that just gets passed on and passed on and passed on. I can’t wait to see this next evolvement, which is not attached to having done it the way we’ve always done it.”

Fantasia Barrino Played the role of Celie on Broadway in 2007.Getty Images for BET

Fantasia Taylor will reprise her role as Celie, made famous by Whoopi Goldberg in Spielberg’s movie. “Euphoria” actor Colman Domingo will take on the divisive role of Mister, the main villain of the story.

Barrino, 37, played Celie for a time on the Broadway stage in 2007. The “American Idol” season three winner dished the advice Winfrey gave her back in 2008 about the stage production.

“Oprah gave me a lot of advice. She sat me down … Just, you know, how a lady should carry herself,” she told People. “How to manage your money. How to not put your trust in everybody. Just watch your back.”

Directed by Blitz Bazawule, shooting will commence next month in Atlanta, Georgia.

The plot follows Celie as she tries to survive as an African-American in the South during the early 1900s.