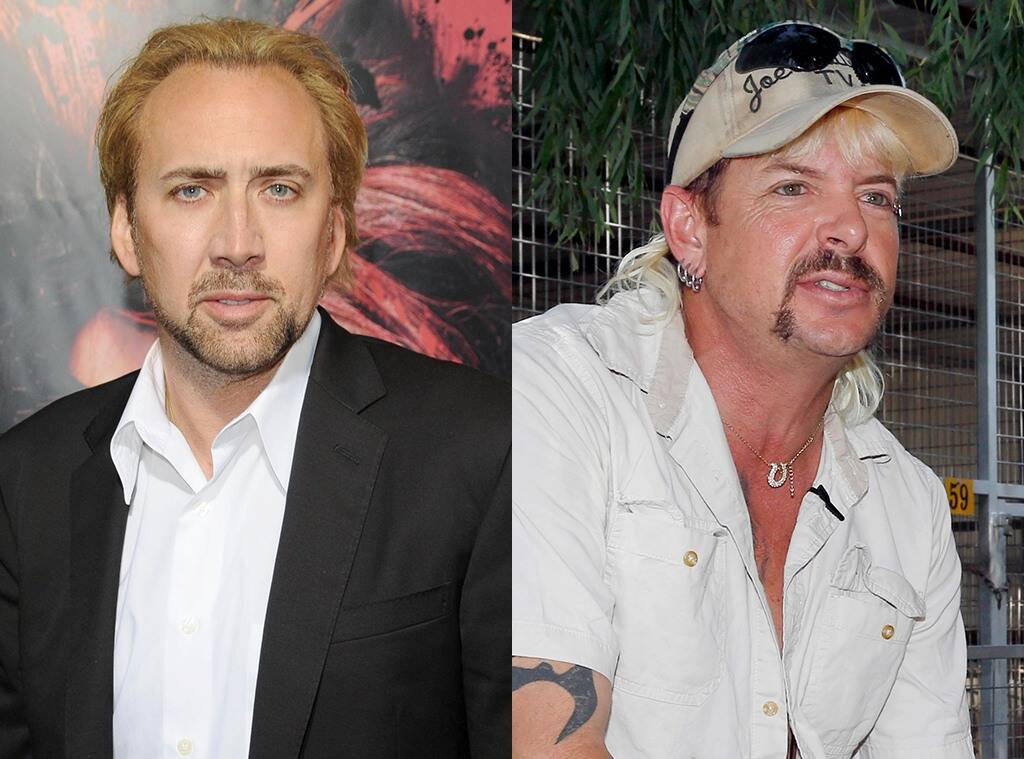 Nicolas Cage is no longer going to portray Joe Exotic in an Amazon series, despite previous reports announcing that he is! While fans have truly been looking forward to this project inspired by Tiger King, the popular Netflix documentary, they are unfortunately not going to get this series staring Nicolas Cage after all! That’s right! While chatting with Variety, the actor announced that he is no longer involved with the Amazon limited series.

In fact, the project itself is not happening either so it’s not just that he won’t portray Joe Exotic, most likely neither will anyone else! During the interview, he explained that ‘We should clear the record. I read 2 excellent scripts, which I think were excellent, but I believe that Amazon felt like it was material that had become past tense just because it took so long for it all to come together. They felt, at one point, that it was lighting in a bottle, but that point’s since faded into the distance, and it is no longer relevant.’ It is safe to say that many fans will still be disappointed to hear about this development.

You may remember that back in April of last year, when the world was still getting used to the pandemic and self-isolation, Tiger King became a phenomenon and many found an escape from the whole situation, watching it. The following month, the actor joined the project, so it’s safe to say they started working on it when the documentary was very relevant. It even seemed to be the perfect casting since Nicolas Cage is such a meme and so is Joe Exotic! Variety did mention that it is still a possibility the series will be picked up by another platform but nothing is certain, of course. Would you still like to see the series happen, even without Cage, or not?