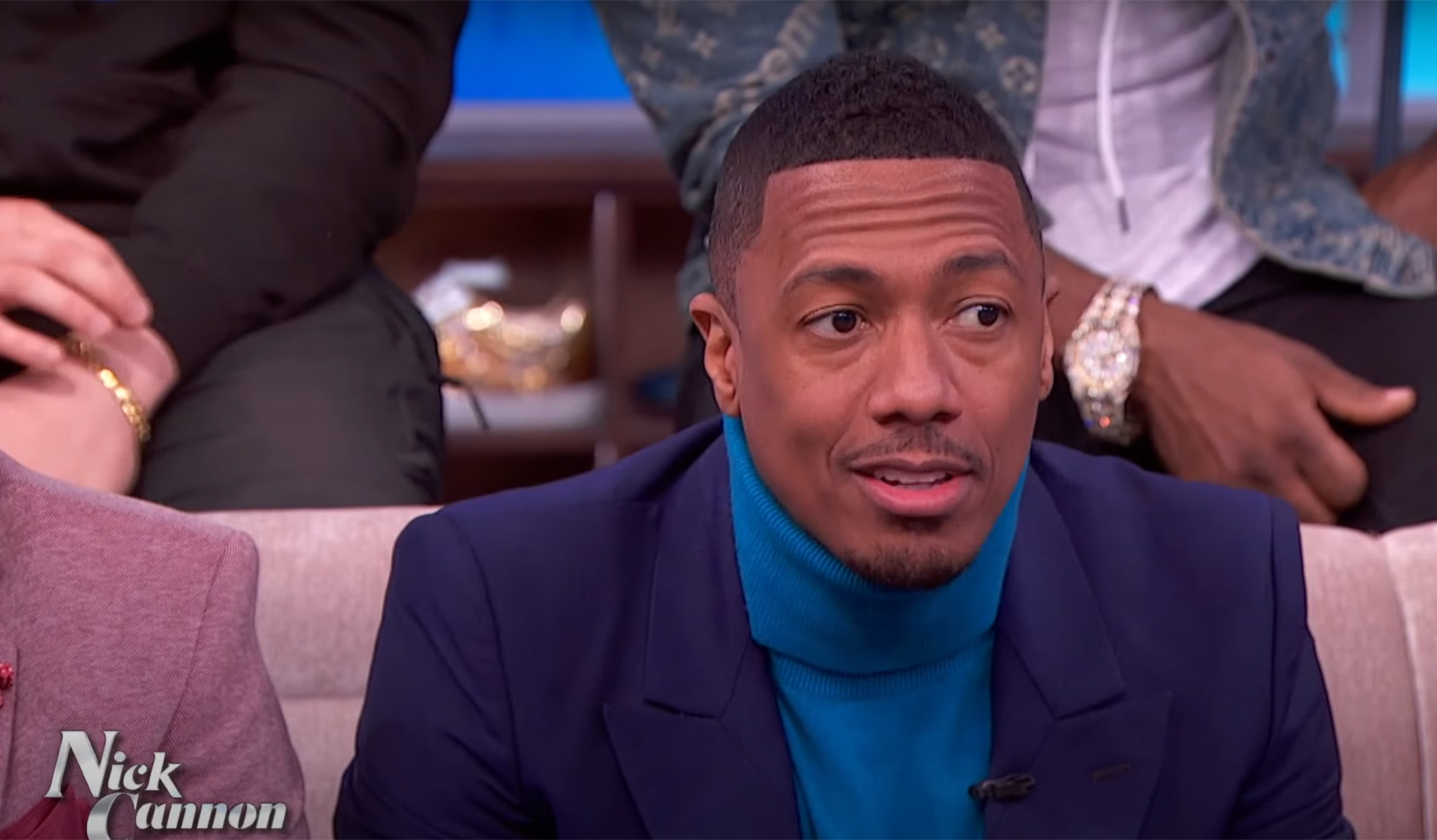 Nick Cannon doesn’t like being completely naked when he’s intimate because of insecurities over his body.

“I’ve been skinny my whole life therefore I have never liked to be completely naked,” Cannon said Wednesday during his eponymous talk show.

The “Masked Singer” host — who announced a vow of celibacy in October 2021 — added that he’s definitely insecure when it “comes to being intimate.”

“As much as I boast about being in shape … I hide under the covers,” the 41-year-old father of six said.

Cannon, who was joined by Dr. Ish Major, Mike “The Situation” Sorrentino, Chris Distefano and Rip Micheals, then discussed the pressure they feel to “perform” in the bedroom.

“I laugh, like if someone’s giving me bad news, I kinda laugh it off, but that’s that insecurity of not knowing what to do,” Cannon said.

“[I’ll] go straight for the joke instead of actually sharing how [I] feel.”

He was joined by Dr. Ish Major, Mike “The Situation” Sorrentino, Chris Distefano and Rip Micheals for the segment.Nick Cannon/Youtube

Last year, Cannon revealed he was trying to remain celibate until 2022 on the advice of his therapist after welcoming four children with three different women in under a year.

“This weekend I made a valid effort to spend the most quality time I could spend with Zen. We woke up on Sunday … and [went] to the ocean … and then I had to fly back to New York for the show,” he shared on his show when he announced the devastating news. “By the time I got in the car and was headed to the airport, I had to turn around.”

He later opened up about why he chose not to put the infant through chemotherapy.

The father-of-six said he often uses comedy as a coping mechanism.Ouzounova / SplashNews.com

“We started asking, ‘Is there a way to prevent this? If not, how long do we have?’” Cannon told People last month.

“The conversations quickly turned to, ‘How can we give him the best life for the time that he does have?’ It could be weeks, it could be months, it could be years.”

Jamie Lynn Spears claims she warned Britney about former lawyer
Olivia Munn reveals struggle to breastfeed her son: It’s ‘soooo hard’
We use cookies on our website to give you the most relevant experience by remembering your preferences and repeat visits. By clicking “Accept All”, you consent to the use of ALL the cookies. However, you may visit "Cookie Settings" to provide a controlled consent.
Cookie SettingsAccept All
Manage consent