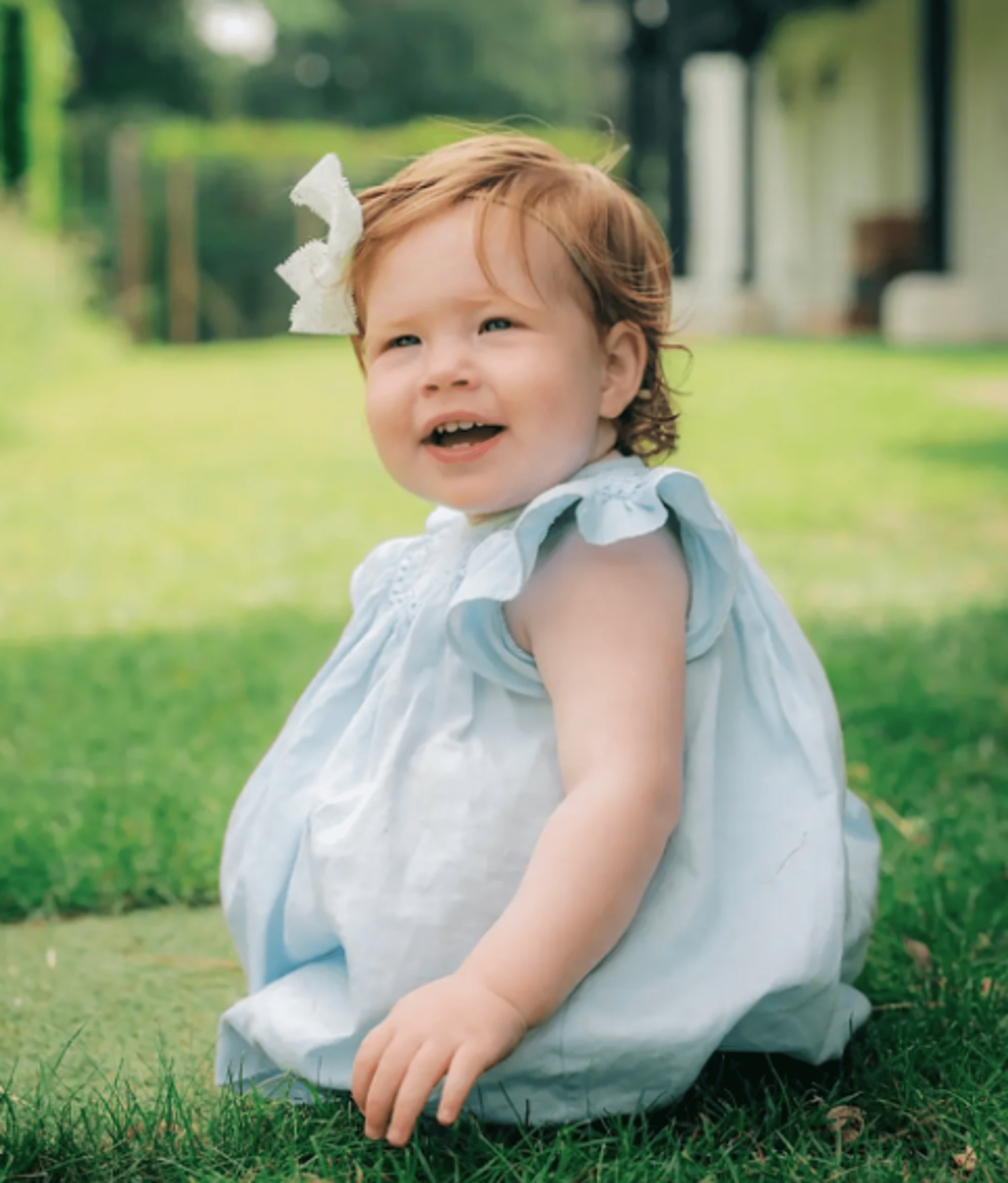 The daughter of Meghan Markle and Prince Harry turned one year old: the holiday caught the baby in the UK, where her parents came to celebrate the platinum jubilee of Elizabeth II. So on Lilibet ‘s birthday, a festive photo shoot was arranged – its author was the head of the London cultural center Southbank, Misan Harriman. He just shared them on social networks – and dozens of enthusiastic comments have already appeared under the pictures from fans of the Dukes of Sussex and their children. Many users note that Lilibet can be called a copy of Meghan Markle in childhood. The fact is that Misan Harriman is not only a cultural figure but also a famous photographer. He was the first black person to take the cover of Vogue magazine and also the one who covered the birth of the Black Lives Matter social media campaign. In addition, Misan was one of those invited to the celebration of the birthday of little Lilibet last weekend. The party was held in the backyard of Frogmore House, where Prince Harry and Meghan Markle’s family life began. Some details of the holiday arranged for Lilibet have already appeared on the network. So, it became known that the confectioners made the cake for her birthday at the Violet Bakery, located in East London. They also created the wedding cake for the Dukes of Sussex in 2018. A Sussex spokesman said the party was a “casual, backyard picnic” for “close friends and family.” Claire Ptak, who made Harry and Markle’s wedding cake in 2018, provided a special cake for Lilibet’s party, and family friend Misan Harriman snapped a beautiful photo of the breakup. In addition, Harriman shot “Suite” alum maternity, especially in March 2021. Page Six had earlier reported that Prince William, Kate Middleton, and their three children had been invited to the intimate party but could not attend due to previous jubilee promises.

Why did Queen Elizabeth II refuse to be photographed with her great-granddaughter Lilibet?
Queen Elizabeth II appeared in public for the second time in four days
We use cookies on our website to give you the most relevant experience by remembering your preferences and repeat visits. By clicking “Accept All”, you consent to the use of ALL the cookies. However, you may visit "Cookie Settings" to provide a controlled consent.
Cookie SettingsAccept All
Manage consent