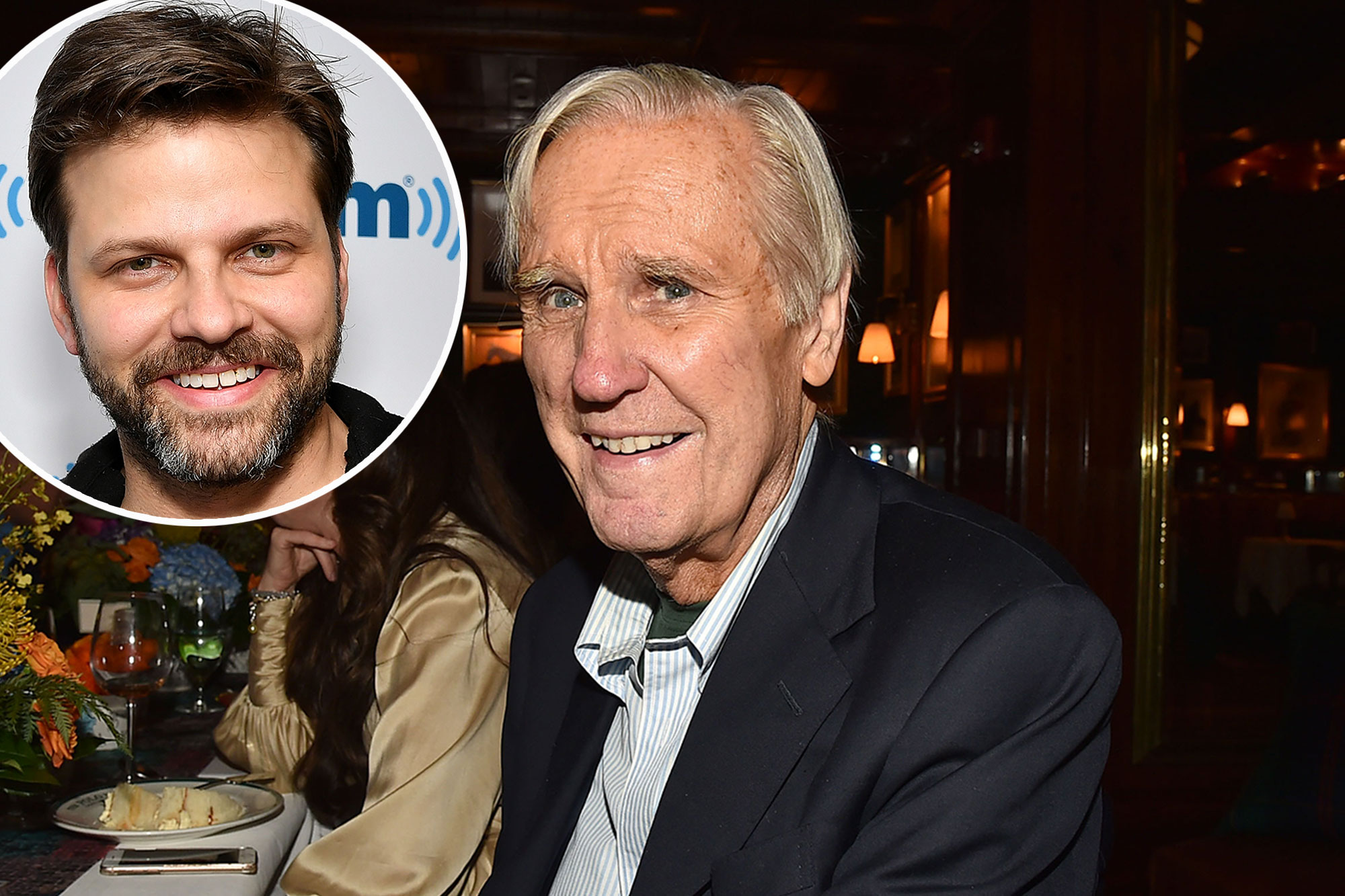 Director Matthew Miele — whose documentaries include love letters to New York institutions like “Scatter My Ashes at Bergdorfs,” and “Always at the Carlyle” — has turned his lens to the city’s high society chronicler, David Patrick Columbia.

The movie, “Last Night in New York,” follows Columbia, who runs the website New York Social Diary, from his humble beginnings in Massachusetts to rubbing elbows with the chicest One Percenters at black-tie galas.

Columbia, who has been penning columns on the monied class for thirty years through 9/11, the stock market crash, the Bernie Madoff scandal, and the pandemic, tells us he developed an interest in the upper class because of tales his father told at the dinner table of chauffeuring First Lady Jacqueline Kennedy’s father John “Black Jack” Bouvier III.

Columbia’s adoration for some of his female subjects is clear.

“Society has changed because women have changed,” he tells us. “Society is made by women. It used to be more than two generations ago that the woman stayed home and raised the family,” noting that “If the first Mrs. Astor” — who was known as the gatekeeper of the Gilded Age’s fashionable set — were alive today she “would want to be a CEO of a corporation.”

Columbia also noted that while before it was “competing socially about who had more,” today’s upper crust ladies “are thinking about others.” “It’s about philanthropy,” he tells us.

There is also more social mobility than there was in Mr. Astor’s day. “There will always be a society because people like to get together and be together,” Columbia says. But he points out, “There are different economic levels to that. At the top they have more time. They are all in Palm Beach right now,” he says, mostly, because they can be.

The film opens with the dapper Columbia in the back of a limo struggling to put on his bowtie before swanning into the swanky Plaza hotel for one of many black-tie benefits he has attended over the years. But he tells us he still sees himself as an outsider.

“I have been here for so long and know so many people. . . and they know who I am and what I do and I am treated by them as my profession [rather than a fellow human being],” he tells us. “They don’t say things in front of me they would say elsewhere and they are very polite. But at the same time I am still that kid who grew up in Massachusetts. The child is still there.”

Explaining, “I didn’t feel like I didn’t belong, but I never felt like I was quite good enough to be part of the group.” He continued, “I’m an observer and have always been an observer. I realize that everybody is really interesting, particularly if you get to know about their lives.”

The first chapter of the doc will run on his website on Feb 14.

Kandi Burruss Spends Fun Times With Kenya Moore And Monyetta Shaw
Alec Baldwin’s Boulder International Film Festival spot upsets Twitter
We use cookies on our website to give you the most relevant experience by remembering your preferences and repeat visits. By clicking “Accept All”, you consent to the use of ALL the cookies. However, you may visit "Cookie Settings" to provide a controlled consent.
Cookie SettingsAccept All
Manage consent