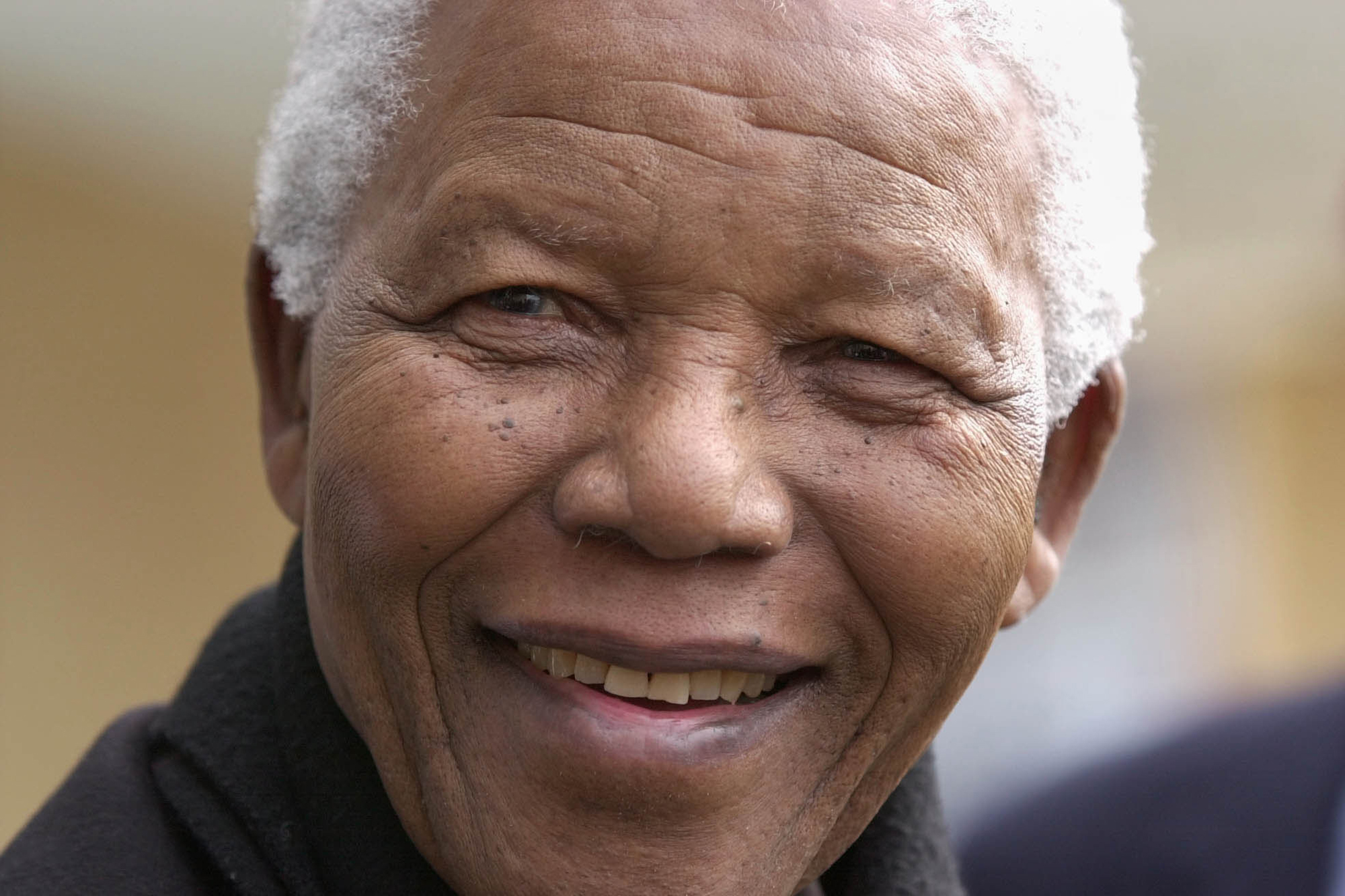 A New York auction of Nelson Mandela’s possessions has been called off, and the scotched sale has even kicked off an international incident.

“Important Artifacts from the Life of Nelson Mandela” was meant to go ahead on Jan. 28 — with items including gifts to Mandela from US Presidents Barack Obama and George W. Bush plus inscribed books, articles of clothing, signed artwork and a signed copy of the South African constitution.

One particular item in the auction, the key to Mandela’s prison cell on infamous Robben Island, already stirred controversy last month when a South African cabinet minister urged that the auction be canceled and said the key “belongs to the people of South Africa.”

At the time, the president of Guernsey’s auction house, Arlan Ettinger, told us the sale would go on with or without the key.

But now the auction has been called off entirely.

“We had a major controversy come up,” Ettinger explained on Tuesday of the cancellation. Guernsey’s was contacted by the South African Heritage Resources Agency, he said, which “determined that these items were potential national treasures, and hence when something is designated [as such], it requires permits to leave South Africa.”

Ettinger said that even though many of the items in the auction were being sold by Mandela’s own family — who want to raise funds for a memorial garden and museum around Mandela’s burial site via the auction — the “Mandela family didn’t apply for permits because they didn’t know they had to.”

The South African Heritage Resources Agency describes itself on its website as “the national administrative body responsible for the protection of South Africa’s cultural heritage.”

Ettinger pointed out that Mandela’s personal items included a book inscribed by the late South African president to his own daughter, but “the agency was adamant nothing could be sold, and none of these items should have left” South Africa.

Making the matter even more sticky, the South Africa agency and Mandela’s family members are both insisting the auction house should turn the items over to them.

Ettinger has even received a letter from the United Nations Educational, Scientific and Cultural Organization offering to step in and mediate the matter in Paris.

He called the brouhaha “very, very upsetting” since “we devoted the better part of a year [to planning the auction] and were honored beyond imagination … to be raising money to build this beautiful and meaningful park inspired by the memory of Nelson Mandela” at the leader’s gravesite.

Ettinger said that under normal circumstances, protocol would dictate the auction house return the items to the consignee — in this case, the family members.

But now, “it’s not for us to make that call,” he said of any next steps. “Let me emphasize that we’re not a big company. … We are known for doing events that have meaning beyond just making money for people,” including nonprofits. “We are now in the middle.”

The auction — which has been taken off Guernsey’s site — was estimated to bring in up to $5 million and had interest from international buyers and museums.

South Africa’s Minister of Sport, Arts and Culture Nathi Mthethwa reportedly said in a statement last month of Mandela’s prison cell key being auctioned: “It is unfathomable for Guernsey’s, which is clearly aware of the painful history of our country and the symbolism of the key, to consider auctioning the key without any consultation with the South African government, the heritage authorities in South Africa and Robben Island Museum.”

Mthethwa also said: “The key must be returned to its rightful owners with immediate effect and this auction must be halted,” adding that he was asking authorities the “appropriate steps that must be taken to stop the auction and to secure the return of the key to South Africa.”

The key was being sold via Mandela’s former jailhouse guard, who became his close friend. The former guard, Christo Brand, had reportedly agreed that a portion of the proceeds would go to the memorial garden.

Guernsey’s had been previously optimistic about reaching a charitable solution. The auction house is next working on a sale of items next month from the collection of Elizabeth Meaders — a retired school teacher who owns over 50,000 pieces of African American historic items and memorabilia in her home.

The South African Heritage Resources Agency did not return an email seeking comment.