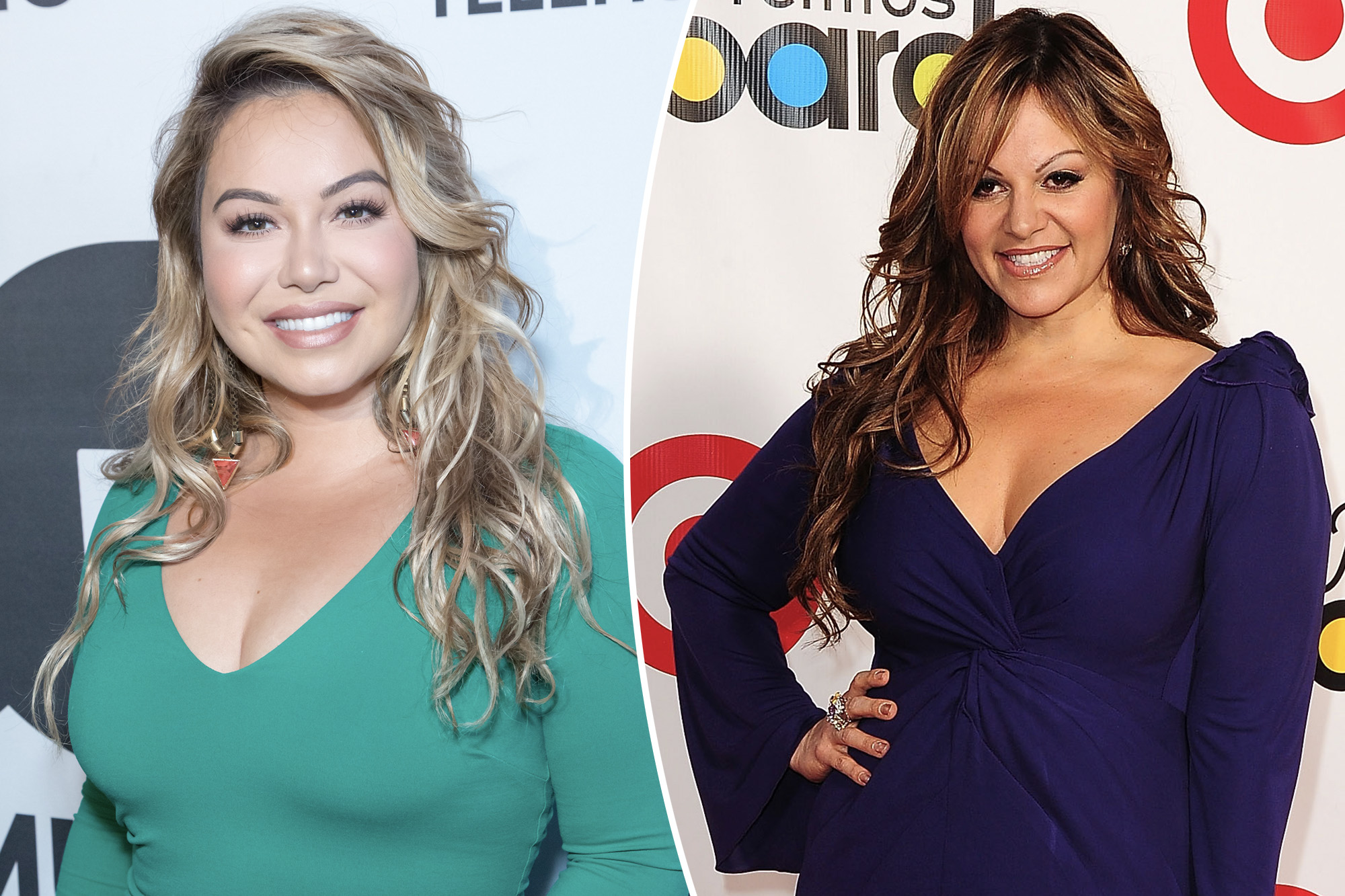 It was hard being the Gran Señora’s daughter.

Chiquis Rivera says her late mother, Regional Mexican music star Jenni Rivera, “was a very tough woman,” and they went through periods of estrangement as a result.

“But I am grateful because through those times, they molded me to be the woman I am today,” Chiquis tells Page Six in an exclusive interview.

“So I don’t judge her. I don’t judge her because, I mean, we were 15 years apart. We were like sisters. She would always tell me, ‘You didn’t come with a manual, you know. What do I do with you?’ So we were kinda like sisters, a beautiful relationship. It just had its hard moments, for sure.”

Jenni died in a plane crash near Monterrey, Mexico, in 2012 when she was only 43, leaving behind five children.

Chiquis, 36, stepped up to become the guardian of her two youngest siblings, Jenicka and Johnny, which she recounts in her newly released memoir, “Unstoppable: How I Found My Strength Through Love and Loss.”

As the eldest, she was always looking after her brothers and sisters, so she says “it was like second nature.”

Chiquis became a singer after her mother died.Getty Images for Estrella Media

“When my mom died, I just kinda knew,” Chiquis recalls. “I’m like, ‘This is what I have to do. I have to be there for them.’ Johnny was 11, my sister was 15 years old, and I didn’t even think about it twice. I really didn’t. I wanna honor my mother and her legacy and take care of her most prized treasures. That is what I had to do.”

As the “Vas a Volver” singer revealed in her 2015 book, “Forgiveness,” she was not on speaking terms with her mother when she died but has no doubt that they would have reconciled.

Chiquis also writes honestly about her disastrous, short-lived marriage to singer Lorenzo E. Mendez and admits that she now feels foolish when she looks back on it.

“I always say I was bamboozled. I really was,” she exclaims. “I just feel dumb. I felt like a fool. If my friend came to me and told me all of this, I would have been like, ‘Hello, you need to run.’

“But I think it was something that I needed to learn. … Now I’m not ignoring that stuff anymore. I’m just not willing to put myself through something like that again.”