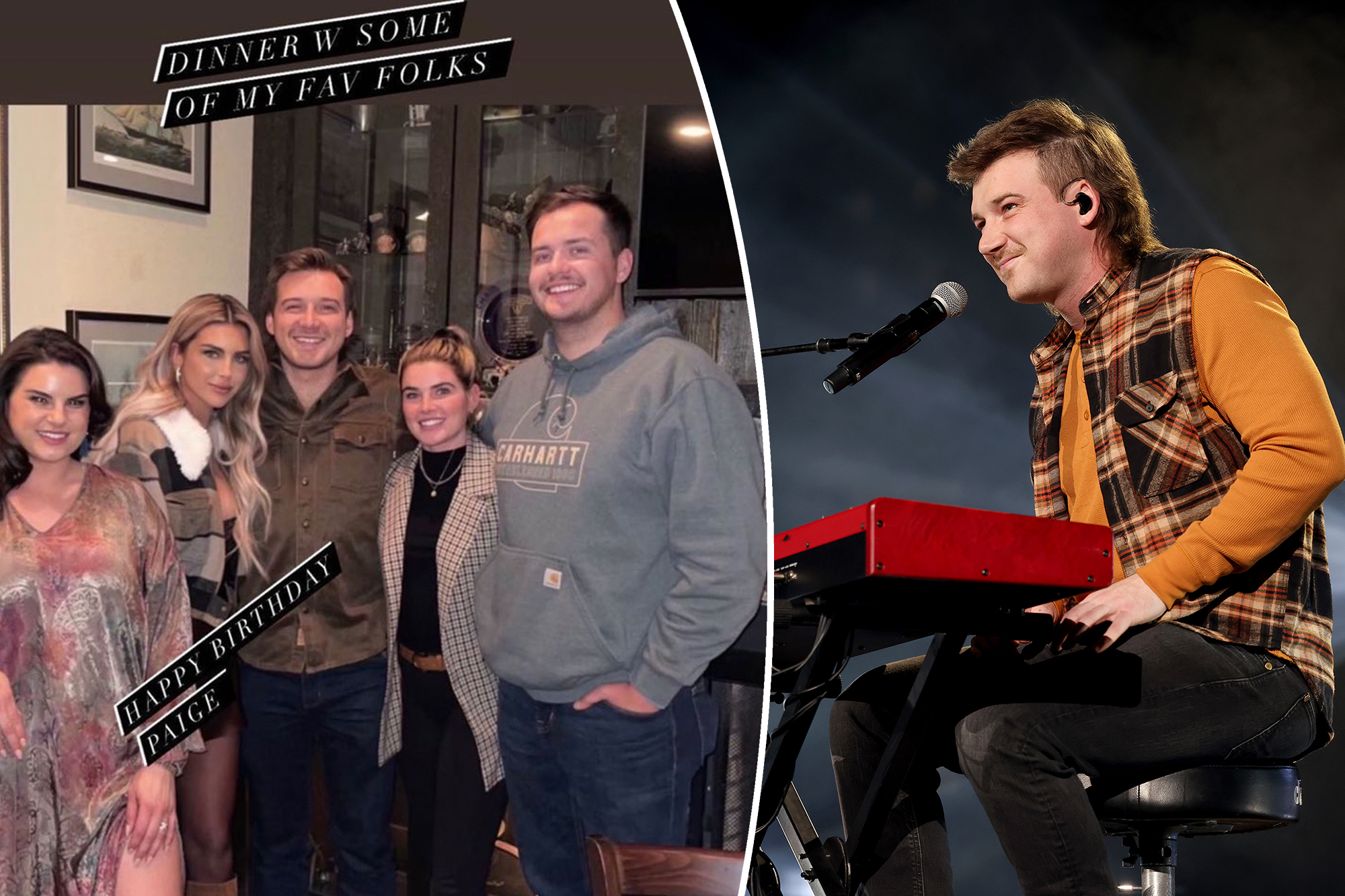 Morgan Wallen has a new muse.

“They’ve been together for almost a year now,” a source revealed. “They agreed to keep their relationship out of the spotlight, but it’s no secret among family and friends.”

In fact, the couple recently celebrated two birthdays with their loved ones.

When Lorenze turned 24 on Jan. 26, Wallen, 28, took to his Instagram Story to share a photo of them looking cozy at “dinner w some of [his] fav folks,” including his sister Ashlyne.

A few days later, the “Sand in My Boots” crooner and his influencer girlfriend attended Ashlyne’s “Denim and Diamonds”-themed birthday party at Cross-Eyed Critters karaoke bar in Nashville.

One pal shared a photo on Instagram of Lorenze posing with her hand on Wallen’s shoulder while pregaming for the bash as Ashlyne smiled next to them.

“Paige and Ashlyne are really close,” the source told us. “They’re two peas in a pod.”

Wallen’s manager and Lorenze’s rep did not return Page Six’s requests for comment.

Wallen was previously engaged to Katie Smith, the mother of his 1-year-old son, Indigo.

The exes started dating in December 2016, got engaged in April 2017, called off their engagement in August 2018 and broke up for good in November 2019.

Wallen was engaged to Katie Smith from 2017 to 2018. They share a son, Indigo.Michael Loccisano

Wallen became one of country music’s most promising acts during his relationship with Smith, releasing hit singles including “Whiskey Glasses” and “Chasin’ You.”

After their split, however, the former “The Voice” contestant became more well-known for his offstage antics than his music.

“Saturday Night Live” canceled Wallen’s scheduled performance in October 2020 after he was caught partying without a mask and kissing women at a college bar amid the COVID-19 pandemic. And in February 2021, a video of him drunkenly saying the N-word surfaced online, sparking backlash from peers including Mickey Guyton and Maren Morris.

Wallen came under fire in 2021 for saying the N-word, but his music has continued to top the country charts.Getty Images for Ryman Auditoriu

The Tennessee native’s fans continued to have his back despite his many controversies, though, making his album “Dangerous” the best-selling release of 2021.

Lorenze, for her part, was previously linked to another embattled star: Hammer.

The Connecticut-born content creator began seeing the “Call Me by Your Name” star, 35, in September 2020 after his wife, Elizabeth Chambers, filed for divorce.

Lorenze later alleged that Hammer had been abusive throughout their four-month romance, leaving her branded and bruised and feeling like a “sex slave.”

She was just one of many women to accuse the actor of misconduct, culminating in March 2021 when a woman named Effie claimed he had “violently” raped her over a four-hour period in April 2017.

Hammer, who shares two young children with Chambers, vehemently denied any wrongdoing. He spent the latter half of 2021 in rehab for drug, alcohol and sex issues.