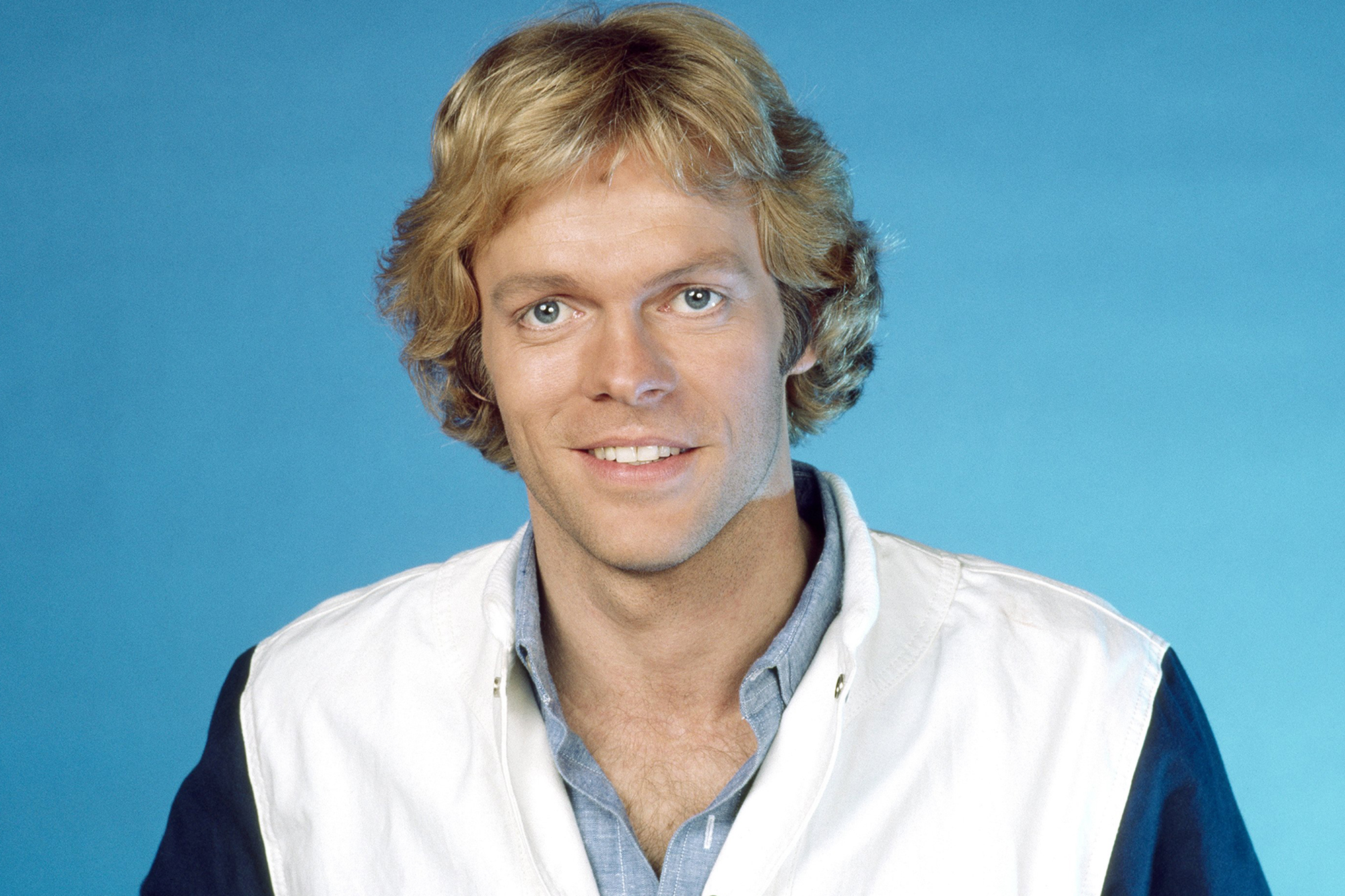 Morgan Stevens’ cause of death has been revealed.

Arteriosclerosis occurs when the blood vessels that carry oxygen and nutrients from the heart to the arteries become thick and hardened, restricting blood flow to the body’s organs and tissues, according to the Mayo Clinic.

The Los Angeles Police Department told TMZ its officers discovered Stevens in his kitchen after receiving a call from a neighbor requesting a wellness check because they had not seen or heard from the star in days.

Stevens, who was born Calvin Morgan Stevens and nicknamed Chuck, moved from Knoxville, Tenn., to Hollywood in the 1970s, six months after graduating from the University of Tennessee with a bachelor’s degree in theatre arts, according to IMDb.

The 70-year-old died of natural causes due to arteriosclerotic cardiovascular disease.Getty Images

Stevens started regularly landing roles by 1979, appearing in “One Day at a Time” and “The Waltons.” He got his big break in 1982 when he began a two-season stint playing teacher David Reardon in NBC’s “Fame” series.

Stevens had minor parts in “The Love Boat,” “Magnum, P.I.,” “MacGyver,” “Murder, She Wrote” and “A Year in the Life” in the mid-’80s before securing the role for which he became best known: the Parezi family’s attorney Nick Diamond on “Melrose Place” in 1995.

Stevens made his final onscreen appearance in the Chuck Norris-starring show “Walker, Texas Ranger” in 1999.

Steve Lodge slept in my bed after asking for breakup
What ‘Jeopardy!’ champ Amy Schneider did with her cash winnings
We use cookies on our website to give you the most relevant experience by remembering your preferences and repeat visits. By clicking “Accept All”, you consent to the use of ALL the cookies. However, you may visit "Cookie Settings" to provide a controlled consent.
Cookie SettingsAccept All
Manage consent