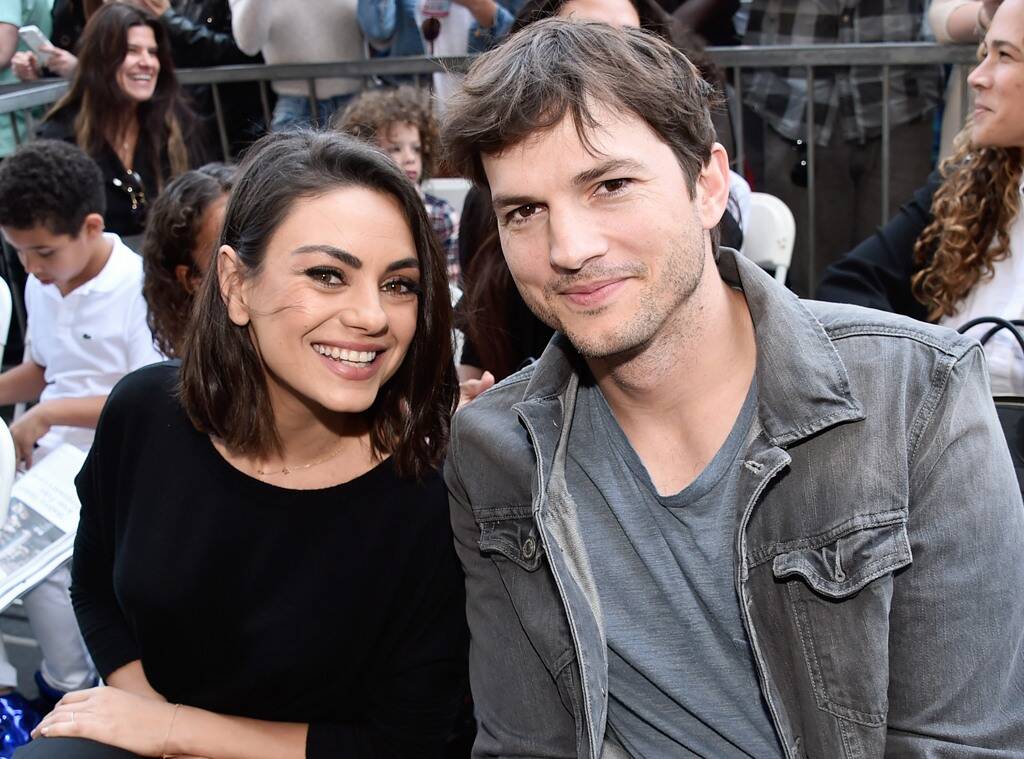 The actor couple revealed how often they bathe their kids – and themselves – and you might be surprised to hear the answer! As it turns out, Ashton Kutcher and Mila Kunis ‘ showering habits are quite divisive and the internet proved that to be the case since a huge debate began after the reveal! It all started with a new interview on Dax Shepard and Monica Padman’s podcast, Armchair Expert, during which Mila admitted she and Ashton don’t wash their two kids every day.

As for Ashton, his washing habits are pretty similar. Is this the secret to a happy marriage? He revealed that ‘I wash my armpits and crotch daily, and nothing else ever. I got a bar of Lever 2000 that really delivers every time. Nothing else.’ Hearing this, Padman was quite surprised – ‘I can’t believe I am in the minority here of washing my whole body in the shower. Who taught you to not wash?’ Kunis replied that it started as pure circumstance as a child, which then turned into her showering habits today. ‘I didn’t have hot water growing up as a child so I didn’t shower very much anyway,’ she admitted, adding that ‘When I had children I also didn’t wash them every day. I wasn’t the parent that bathed my newborns—ever.’ ‘Here’s the thing—if you can see the dirt on ’em, clean ’em. Otherwise, there’s no point,’ her husband (jokingly?) added.

Taylor Swift surprised fans with her transformation into a diligent student

Amber Heard confessed to lying while speaking in the Supreme Court