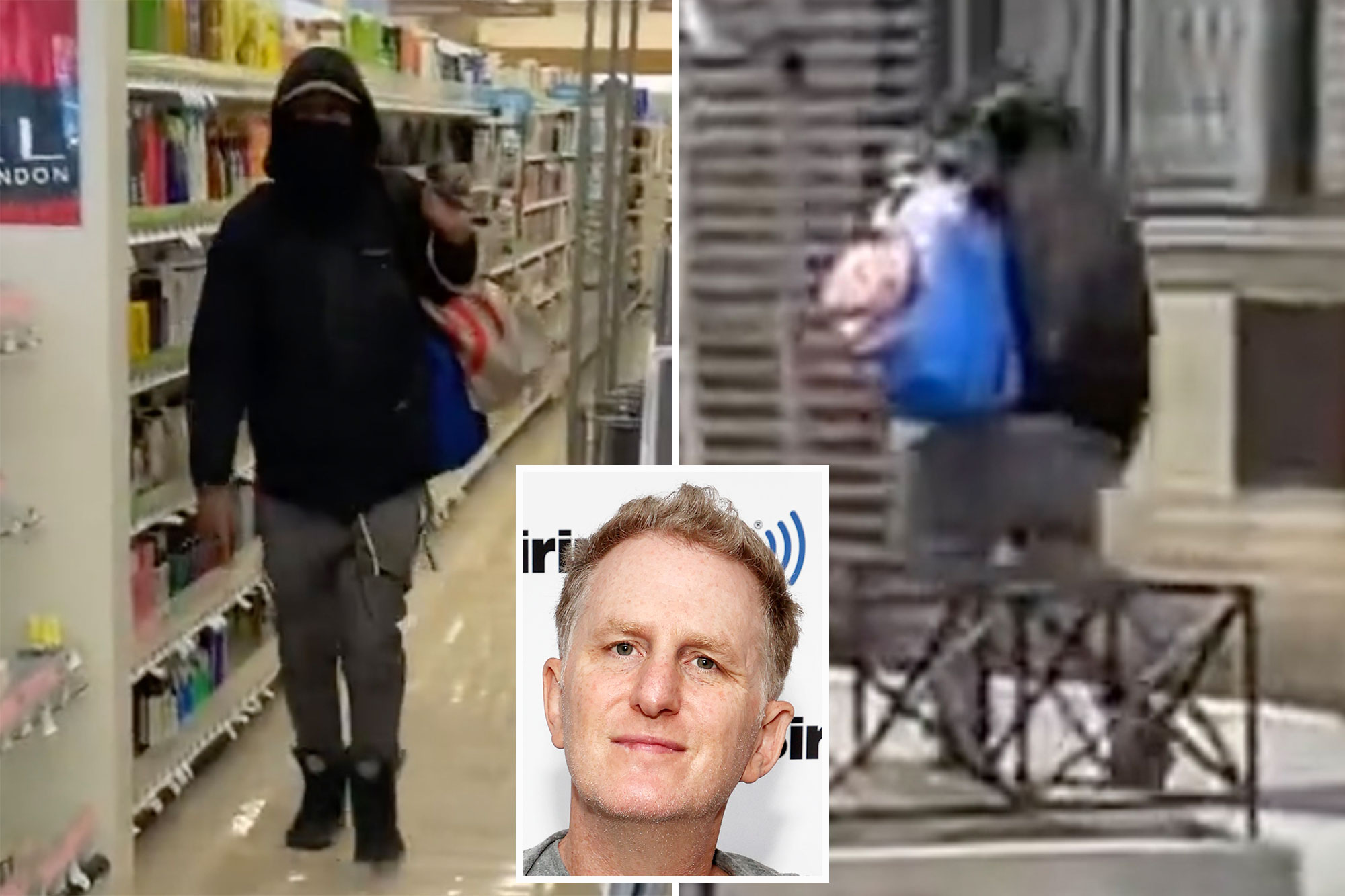 New York actor and comedian Michael Rapaport flipped out in a Tuesday social media post that shows an alleged shoplifter brazenly walking out of a Manhattan Rite Aid.

“I can’t believe I’m seeing this s—t,” the “I am Rapaport” podcaster is heard saying over the video.

“This f—king guy just filled his two bags up with everything in Rite Aid, right here on 80th [Street] and First Avenue is walking down the street like s–t is Gucci. I was watching him the whole time.”

The purported thief is carrying bags as he strolls by a security guard and out onto the street.

“Looking me in my face like ‘what’s good?’” Rapaport claims. “My man just went Christmas shopping in January. He had the condoms, the shampoo.”

The actor repeated the Christmas shopping comment and tagged Mayor Eric Adams’ account in a caption for the video, which had more than 132,000 views by Tuesday night.

Rapaport’s video depicts a man carrying bags as he strolls through the store before walking out onto the street.Michael Rapaport/Twitter

“Duke just went CHRISTMAS SHOPPING at @riteaid,” Rapaport wrote. “I’m TRIPPING this happened in broad day like it was nothing.”

The store location is set to close Feb. 15 “because of this, leaving workers JOBLESS,” the actor claimed in the caption.

“Saved by the Bell” actor Mario Lopez replied was among the many commenters, saying “Dude looked up at Security and said… ‘Sup?’”

An NYPD spokesperson said there was no report on file for the incident as of Tuesday night. A Rite Aid spokesperson didn’t immediately respond to an email from The Post.

Rapaport tagged Eric Adams in the caption of the video he posted on social media. Getty Images

The video is the latest making the rounds on social media that show purported shoplifters making bold thefts at retail and grocery stores that critics blame on soft approaches to prosecutions that have emboldened people to low-level crimes.

Reported store losses are on the rise, with $719,458 losses per $1 billion in sales in 2020, according to the National Retail Federation.