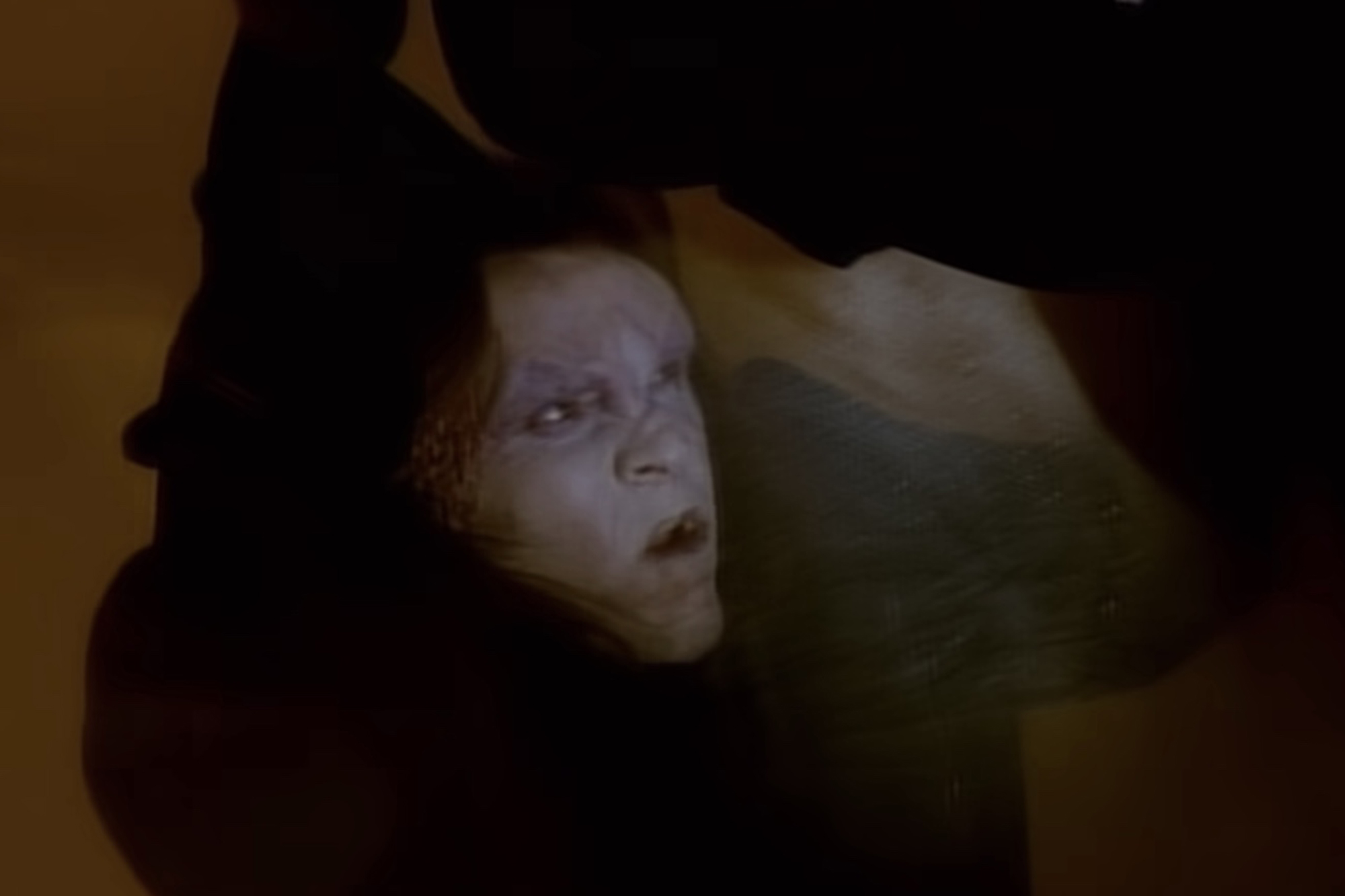 Before his death at 74 on Thursday of undisclosed causes, rock legend Meat Loaf was working on a reality competition show named after “I’d Do Anything for Love (But I Won’t Do That),” his 1993 No. 1 hit that won him his one and only Grammy.

But the lyrics to the song — written by the late Jim Steinman — have remained one of rock’s greatest mysteries about what exactly “that” was which he wouldn’t do.

The ambiguous lyric “But I won’t do that” has been seemingly open to interpretation for years, but really it’s just been misunderstood.

In a 2014 Yahoo! interview, Meat Loaf revealed what “that” is. And, turns out, it’s multiple things.

“It’s the line before every chorus,” revealed the “Bat Out of Hell” singer, whose real name is Marvin Lee Aday.

Meat Loaf in the video for “I’d Do Anything for Love (But I Won’t Do That).” YouTube/
Meat Loaf

Like the video, the lyrics to the song were long shrouded in mystery.YouTube/
Meat Loaf

“When we were recording it, Jim brings up the thing, he says, ‘People aren’t gonna know what that is,’” said Meat Loaf. “I said, ‘Of course they are. How can they not know?’ He goes, ‘They’re not gonna.’”

But Meat Loaf admitted to Yahoo! that the lyric’s meaning isn’t crystal clear: “The problem lies because … you forget what the line was before you get to ‘I won’t do that.’”

Still, the song remains one of the most memorable in Meat Loaf’s catalog. In fact, “I’d Do Anything for Love” was recently used in the trailer of the upcoming Hulu series “Pam & Tommy,” based on the torrid relationship of Pamela Anderson and Tommy Lee.

And there are actually two “that’s” in the epic power ballad that Meat Loaf leaves no doubt about.

Meat Loaf’s 1993 “I’d Do Anything for Love (But I Won’t Do That)” won him his one and only Grammy.YouTube/
Meat Loaf