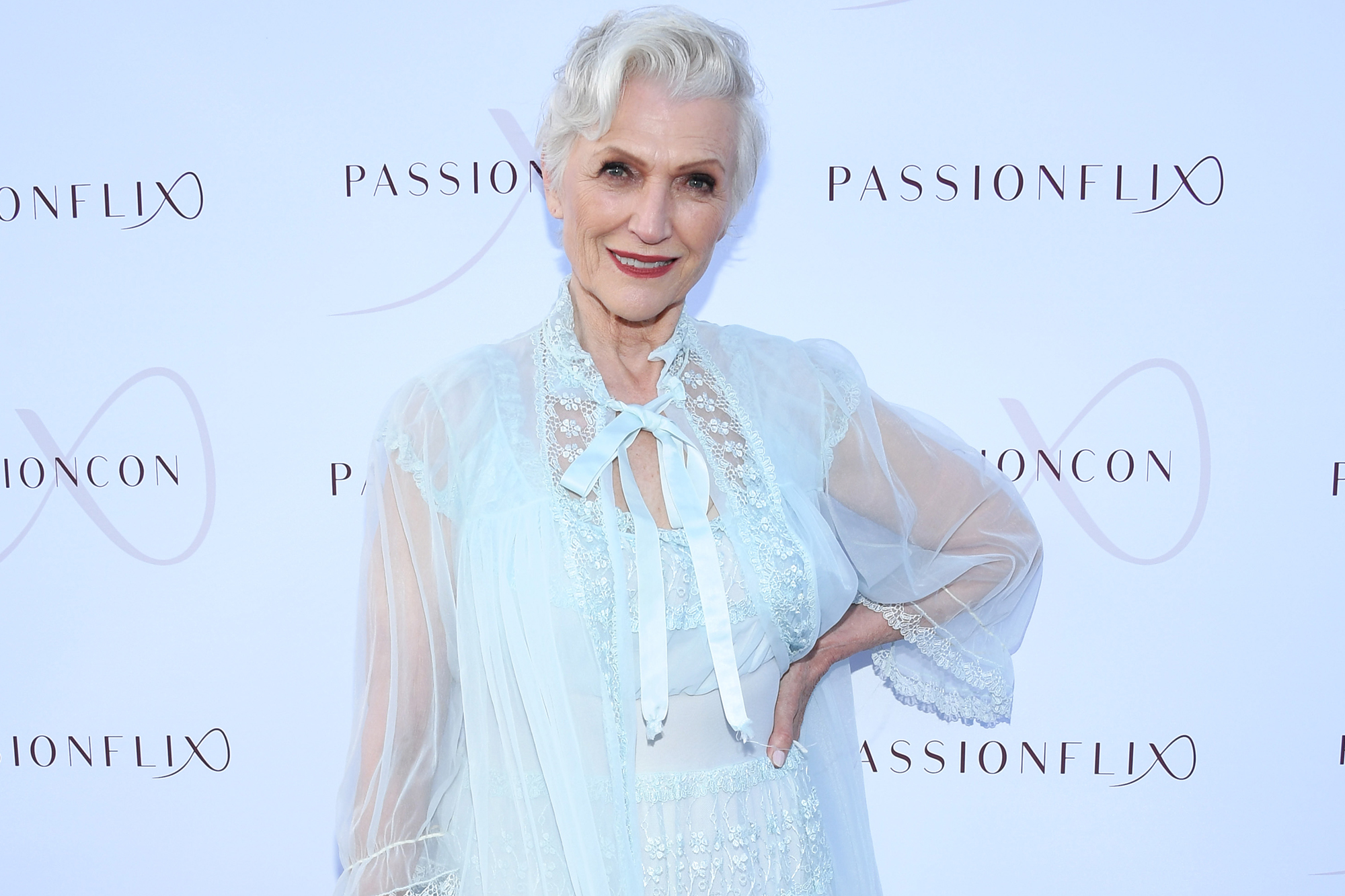 Maye Musk is a bathing beauty.

“To be a swimsuit model for Sports Illustrated, people would’ve locked me away as a crazy lady,” Musk told the mag.

“I’m very excited that they’ve decided that even older women can wear swimsuits and look great. I think it’s really going to change how women feel when they walk out in their swimsuits.”

The “A Woman Makes a Plan” author, who attended the 2022 Met Gala earlier this month on son Elon’s arm, has no plans to stop working anytime soon.

“I didn’t think age would be a problem [as a model] because as a dietician and a scientist, age is not a problem,” she said.

Elon and Maye Musk on the Met Gala 2022 red carpet.Getty Images for The Met Museum/

“I’m just so happy that people are actually booking me for talks on ageism and how to feel good about yourself at any age. I’m also very proud that I can give a message to women in the world to aim for happiness, do things you like to do, mix with nice people, be kind to everyone because you never know and pursue whatever you’d wish to do. I really am living the best life ever, and I never expected it.”

In addition to 50-year-old Elon, Musk is also mom to son Kimbal, 49, and daughter Tosca, 47, the latter of whom penned an essay for SI Swim in honor of her latest achievement.

“My mom is 74 now. In her years on this planet she’s earned two master’s degrees in nutrition science, won awards in the dietetics field, has been in countless fashion shows and editorials, and she’s even appeared in a Beyoncé video,” Tosca wrote.

“She is an uncontainable force, and she’s the most fearless woman I’ve ever known.”

While this marks Musk’s SI Swimsuit debut, the silver-haired stunner is no stranger to breaking boundaries.

Musk began modeling at 15 while growing up in South Africa, but her career wouldn’t truly take off until around 2010, when she covered Time magazine in the nude. The following year, she fronted New York magazine wearing a fake pregnancy belly, once again posing in the buff.

In 2017, Musk made history by becoming CoverGirl’s oldest spokesmodel; she’s also walked runways for designers like Dolce & Gabbana, starred in campaigns for brands ranging from Tiffany & Co. to Target and been photographed for Vanity Fair, Vogue Italia and Elle Canada, to name but a few.

Musk has been modeling for more than 50 years.Getty Images

“I haven’t been asked to do anything to my face. If my agent said to me, ‘Maye, you’ll never get to work again unless you get your eyes done, or face pulled,’ then I’d have to consider that,” Musk said at the time.

“I’m happy with my aging. As long as my mind is strong, I can always do my nutrition.”

Megan Fox ‘cut’ hole in jumpsuit to have sex with Machine Gun Kelly
Still irresistible, Uma Thurman shows you how to pair a jacket and blouse this spring
We use cookies on our website to give you the most relevant experience by remembering your preferences and repeat visits. By clicking “Accept All”, you consent to the use of ALL the cookies. However, you may visit "Cookie Settings" to provide a controlled consent.
Cookie SettingsAccept All
Manage consent