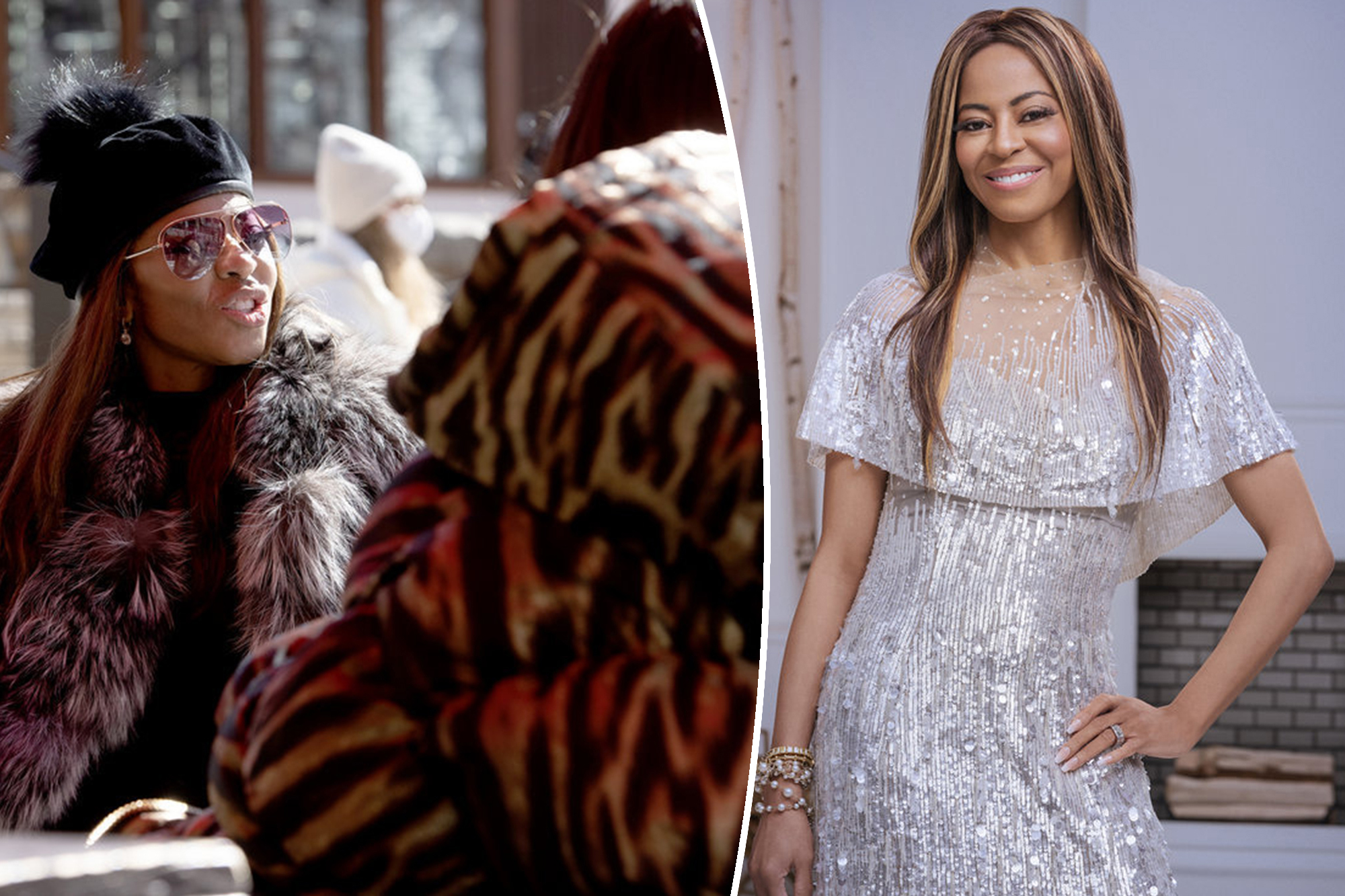 Mary Cosby has been tight-lipped on the current status of her “snowflake,” but took to Instagram to thank fans for their continued support amid rumors she’s done on the Bravo series.

“Silence is Enough!” Cosby cryptically captioned a snap of herself from last season’s “Real Housewives of Salt Lake City” reunion.

She added, “To The Leaders of the world … ‘My Followers” & New Ones!’ I Love you! Thank you for your Love & Support.”

Cosby used hashtags including “love,” “support,” “leadership,” “justice” and “truth” at the end of her post, as well as “fighterslife” and “seekgod.”

“Please consider coming back. You are the BEST,” one fan commented, while another quipped, “Ain’t no #RHOSLC without Mary C.”

Last month, Page Six exclusively reported that the reality star — who’s been marred in controversy over accusations that the church she runs is a “cult” — bailed on the Season 2 reunion, with sources telling us she didn’t want to be grilled over her drama.

But the last-minute no-show, according to a source, was the “kiss of death” for Cosby, 49, and would “most likely” not be asked back.

Cosby later confirmed that she didn’t attend the reunion because she didn’t want to be “beat up” by castmates. People also reported last week that Cosby has not been part of Season 3 filming thus far, although no official announcement about her exit has been made.

Cosby posted a cryptic Instagram, thanking fans for their supportInstagram

However, Cosby’s newest post could’ve also been referencing her ongoing feud with co-star Jennie Nguyen, who was recently fired from the series after multiple anti-Black Lives Matter Facebook posts were resurfaced by fans.

During the season, Cosby herself was called out by fans for making “racist” comments about Nguyen’s “nice slanted eyes.”

“I wasn’t coming from a place of racist! I was complimenting! I’m not racist by definition! Sick of people judging me as if you can!” Cosby responded at the time.