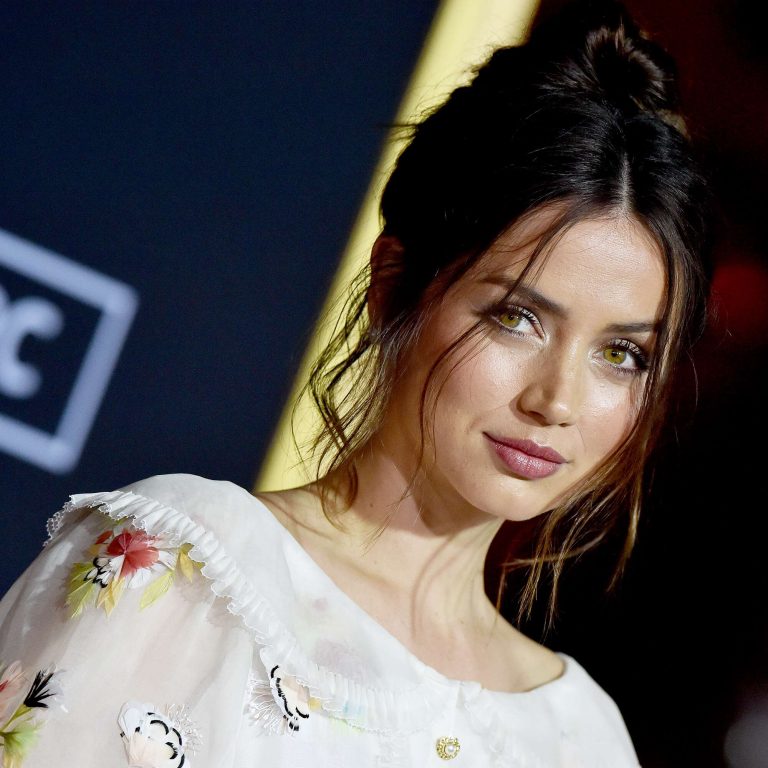 Cuban Actress Ana De Armas will be playing the role of the historic Hollywood Icon Marilyn Monroe in the upcoming biopic Blonde. The Biopic will be based upon the book by Joyce Carol Oates which was released in 2000. The first trailer for the movie dropped recently and it showed Ana De Armas bearing an uncanny and eerie likeness to Marilyn Monroe. The trailer had a very dark and eerie vibe to it showing Ana as Marilyn rapidly changing facial expressions and emotions. This means that the movie will be exploring the disturbed and unstable mental health situation that the actress had in real life. After all, the icon did not have a very ordinary life. The movie’s most controversial aspect is the fact that it has an NC 17 rating which means that no one under the age of 18 will be allowed to view it at the cinema. This decision has received mixed reviews from audiences and experts. On the one hand, this decision will significantly reduce the movie’s audience but on the other hand, this move will allow the writers to create a Marilyn Monroe movie that does the controversial life of the actress justice. The movie’s director has said that the movie will have “something to offend everyone.” which is an interesting statement. Speaking about the NC 17 rating the director Dominik said, ‘Because we know that her life was on the edge, clearly, from the way it ended. Do you want to see the warts-and-all version or do you want to see that sanitized version?’ Blonde is scheduled to release in September and fans cannot wait for the film. Ana De Armas’ first look has already sent waves across social media. Blonde has been a long time coming with Dominik saying that he has wanted to make the movie since 2011. The official synopsis of the movie reads ‘[The film] boldly reimagines the life of one of Hollywood’s most enduring icons, Marilyn Monroe. From her volatile childhood as Norma Jeane, through her rise to stardom and romantic entanglements, Blonde blurs the lines of fact and fiction to explore the widening split between her public and private selves.’

Juror Lets The World Know Why Amber Heard Lost Her Recent Trial
Khloe Kardashian Talks About Life’s Messages And Lessons
We use cookies on our website to give you the most relevant experience by remembering your preferences and repeat visits. By clicking “Accept All”, you consent to the use of ALL the cookies. However, you may visit "Cookie Settings" to provide a controlled consent.
Cookie SettingsAccept All
Manage consent