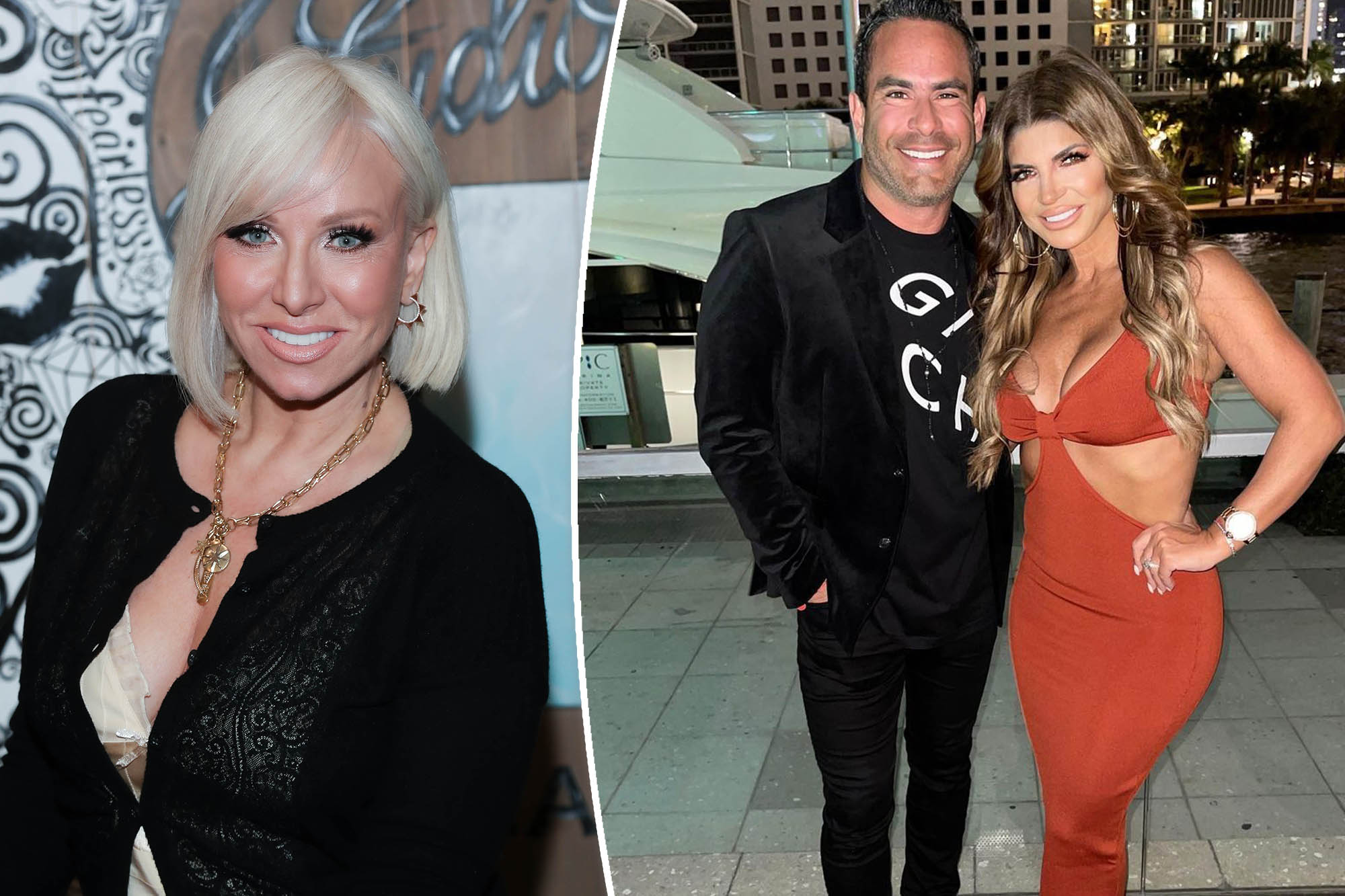 Margaret Josephs made it clear she won’t be attending Teresa Giudice and Luis “Louie” Ruelas’ nuptials.

“Teresa and I are not getting along. I mean, I think my wedding invitation, [my] save the date, is lost in the mail,” the “Real Housewives of New Jersey” star, 54, joked to Page Six.

“I think the group dynamic is not that cohesive right now,” she continued, saying she’s “sad” about it. “But it’s nothing that I’m going to lose sleep over because I think everybody could come back together.”

In the “RHONJ” Season 12 trailer that dropped last month, Giudice, 49, exploded on Josephs after she started questioning Ruelas’ character.

Josephs assured Page Six, however, that she only inquired about the businessman with Giudice’s best interests in mind.

Josephs told Page Six that she and Giudice are “not getting along” at the moment.Getty Images; teresagiudice/Inst

“Listen, Teresa has been through a lot,” Josephs told us. “All her relationships haven’t been so easy. I always say she’s a national treasure, and she does deserve the best.”

She added, “When things come out about someone that’s not so savory, alleging things, of course there’s going to be questions. Being a good friend to someone is asking those questions and being concerned.”

In April 2021, Page Six broke the news that Ruelas, 46, was allegedly “sex-obsessed” and left behind various ex-girlfriends who claimed he’d get upset with them if they didn’t satisfy his sexual demands.

The on-again, off-again friends get into a few explosive arguments during the newest “RHONJ” season.NBCU Photo Bank via Getty Images

“She doesn’t take it the best,” Josephs teased, when asked how Giudice reacted to her concerns. “I think Teresa expects my friendship, blind loyalty and smoke blowing. And I’m just not that. We have very different views of what constitutes good friends.”

“Sometimes people don’t want to hear it, but that doesn’t mean that I shouldn’t be asking or be worried about her,” she continued. “It’s nothing that I wouldn’t do to any of my good friends, to my children, to anybody.”

Josephs also teased that it took some time for the “RHONJ” husbands to welcome Ruelas into their exclusive group.

“I think he gets a good hazing,” Josephs shared. “Well, we’ll see. You know, he’s not a husband yet.”

Season 12 of ”The Real Housewives of New Jersey” premieres Tuesday, Feb. 1 at 8 p.m. ET on Bravo.