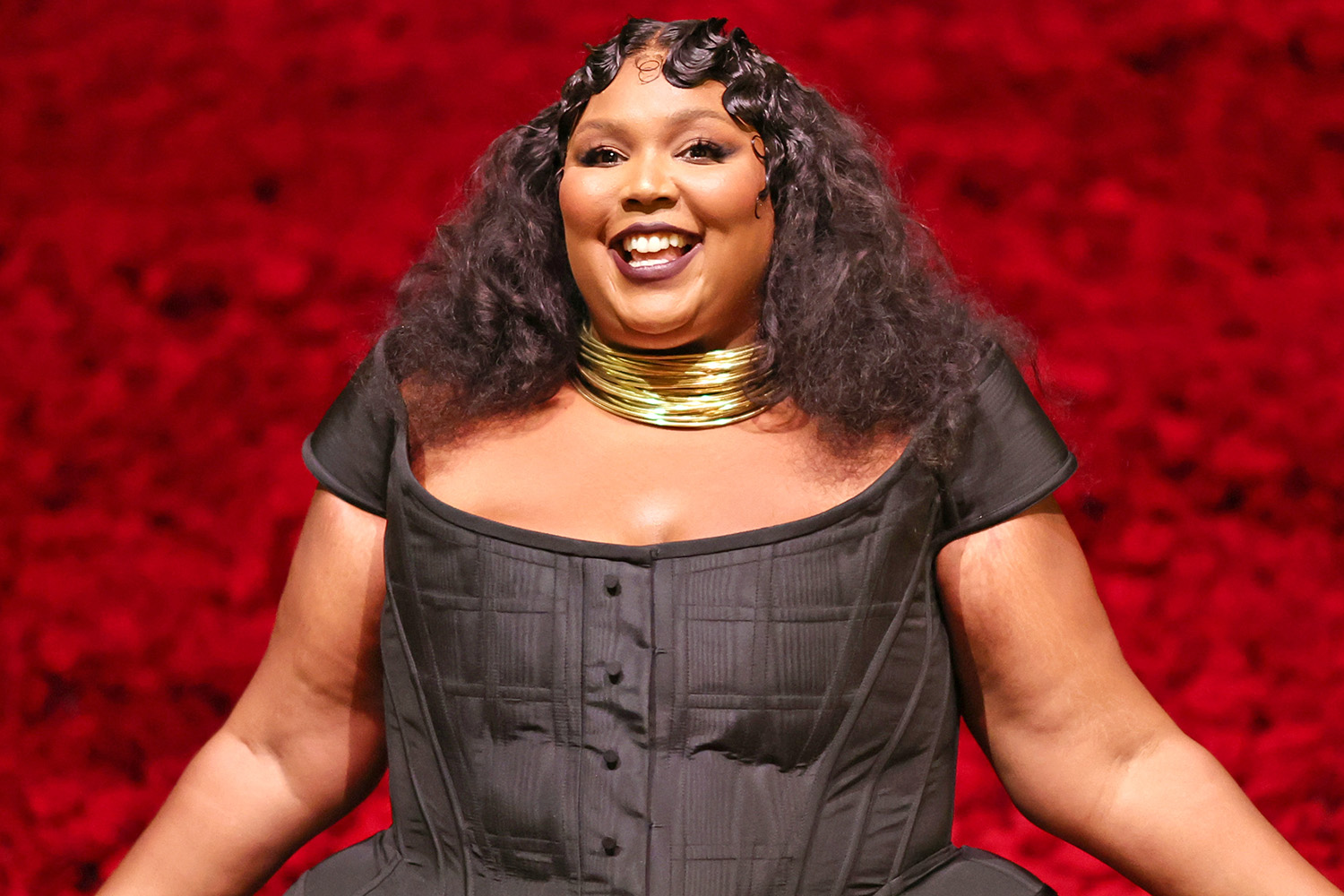 Lizzo is one of the fiercest women we know. She’s loud and proud and has never been afraid to speak her mind. Lizzo is known for her music which is enjoyed worldwide. She’s also known for being one of the most prominent people in the new pop culture world. Recently, Lizzo spilled out all her thoughts and opinions on TikTok, speaking her mind about the pop culture around her. She first spoke about the show ‘Stranger Things’ which she compares to ‘Game of Thrones. She says that she’s far too behind to care about the show now but she did shout out Millie Bobbie B. Lizzo also talked about how a man dressed as an elderly woman recently threw a cake at the Mona Lisa. She stated that the painting had bulletproof glass and was more secure than the schools in America. Lizzo finally said that Liam Payne has the very wrong idea about being the front boy of One Direction. She didn’t mention him by name but her opinion was told right after his podcast interview on Logan Paul’s ‘Implausive’. Lizzo is known for her close friendship with ex-band member Harry Styles so it’s only natural that her support goes only to him. Fans loved the drama and applauded Lizzo for calling out Liam Payne. Liam Payne had recently been on the podcast show ‘Implausive’ hosted by Logan Paul. He opened up about his life and his time in One Direction. Liam stated that he had first auditioned on the X-Factor, two years before One Direction was created. He was only thirteen or fourteen at the time and had made it to the top twenty four contestants. However, he didn’t win. He had been sent home by Simon Cowell and told to come back two years later. He did go back on the show two years later and that was when One Direction had been made by Simon Cowell. When he had been brought back to be a part of the band, he said that Simon was only keeping his promise of making it work for him. So he believed that he had started with him and just worked around the others. He claimed that Simon called him the honorary member of One Direction.

Harry Styles Was Denied The Role of Elvis And Here Is Why
Michael B. Jordan and Lori Harvey break up; Jordan purchases $12.5 Million home
We use cookies on our website to give you the most relevant experience by remembering your preferences and repeat visits. By clicking “Accept All”, you consent to the use of ALL the cookies. However, you may visit "Cookie Settings" to provide a controlled consent.
Cookie SettingsAccept All
Manage consent