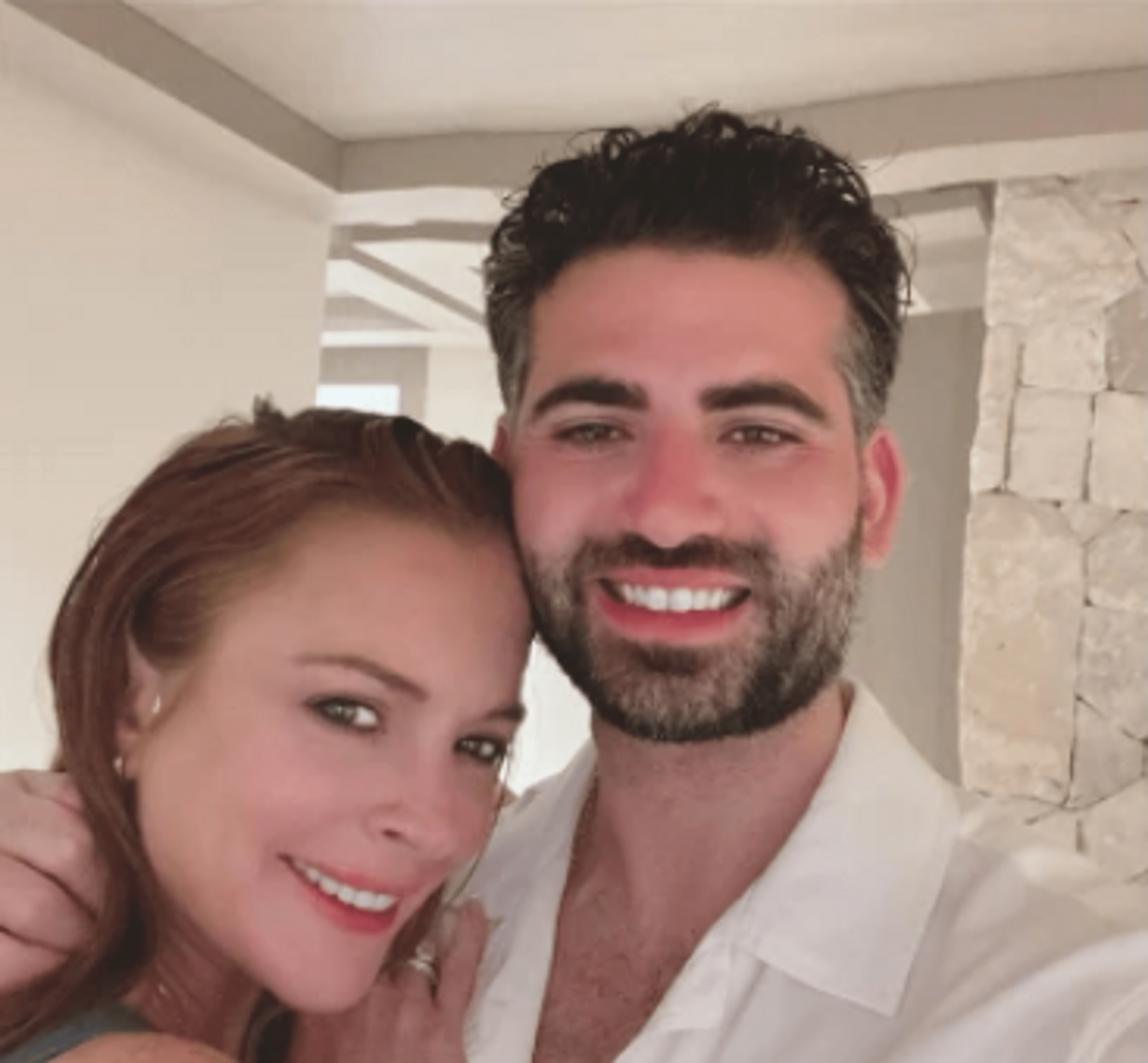 Actress Lindsay Lohan on July 2, on her 36th birthday, published a post on social networks stating that she is married to financier Bader Shammas. The actress writes that she is “the happiest woman in the world” and is “stunned” that Shammas has become her husband.

A few days earlier, she announced her engagement. In the publication, the 35-year-old celebrity posted two romantic photos with her lover in black and white and color, which were accompanied by the caption: “My love. My life. My family. My future.” In the picture, you can see her engagement ring with a massive diamond. In the past, the media wrote about the actress’s affair with the Crown Prince of Saudi Arabia, Mohammed bin Salman Al Saud. In addition, Lohan was in a relationship with Russian-British businessman Yegor Tarabasov. Lindsay Lohan was born on July 2, 1986, in New York.

Her parents, actress Dina Lohan and businessman Michael Lohan have been involved in their daughter’s career since early childhood. She started modeling and acting in films from the age of three. Lindsey’s three younger siblings are also models and actors. At the age of 11, Lohan starred in the comedy The Parent Trap, then starred in the films Freaky Friday, Mean Girls, Bobby, Companions, Crazy Races, Kiss for Luck, Cool Georgia” and others. The actress also appeared in the series Glee, Two Broke Girls, That 70s Show, and Ugly Girl. In a previous post, Actress Lindsay Lohan starred in the program “Let them talk” on Channel One. TV presenter Andrey Malakhov published the announcement of the video on his Twitter. “For the first time on TV, Lindsay Lohan will tell everything about the son of a Russian millionaire,” wrote Malakhov. We are talking about the relationship of the actress with her ex-boyfriend Yegor Tarabasov. Malakhov added that the program would be aired on September 21.

Rebecca Drucker, sued him and demanded three million dollars from the star Ricky Martin
Imagine Dragons Release ‘Mercury-Act 2’ Album
We use cookies on our website to give you the most relevant experience by remembering your preferences and repeat visits. By clicking “Accept All”, you consent to the use of ALL the cookies. However, you may visit "Cookie Settings" to provide a controlled consent.
Cookie SettingsAccept All
Manage consent