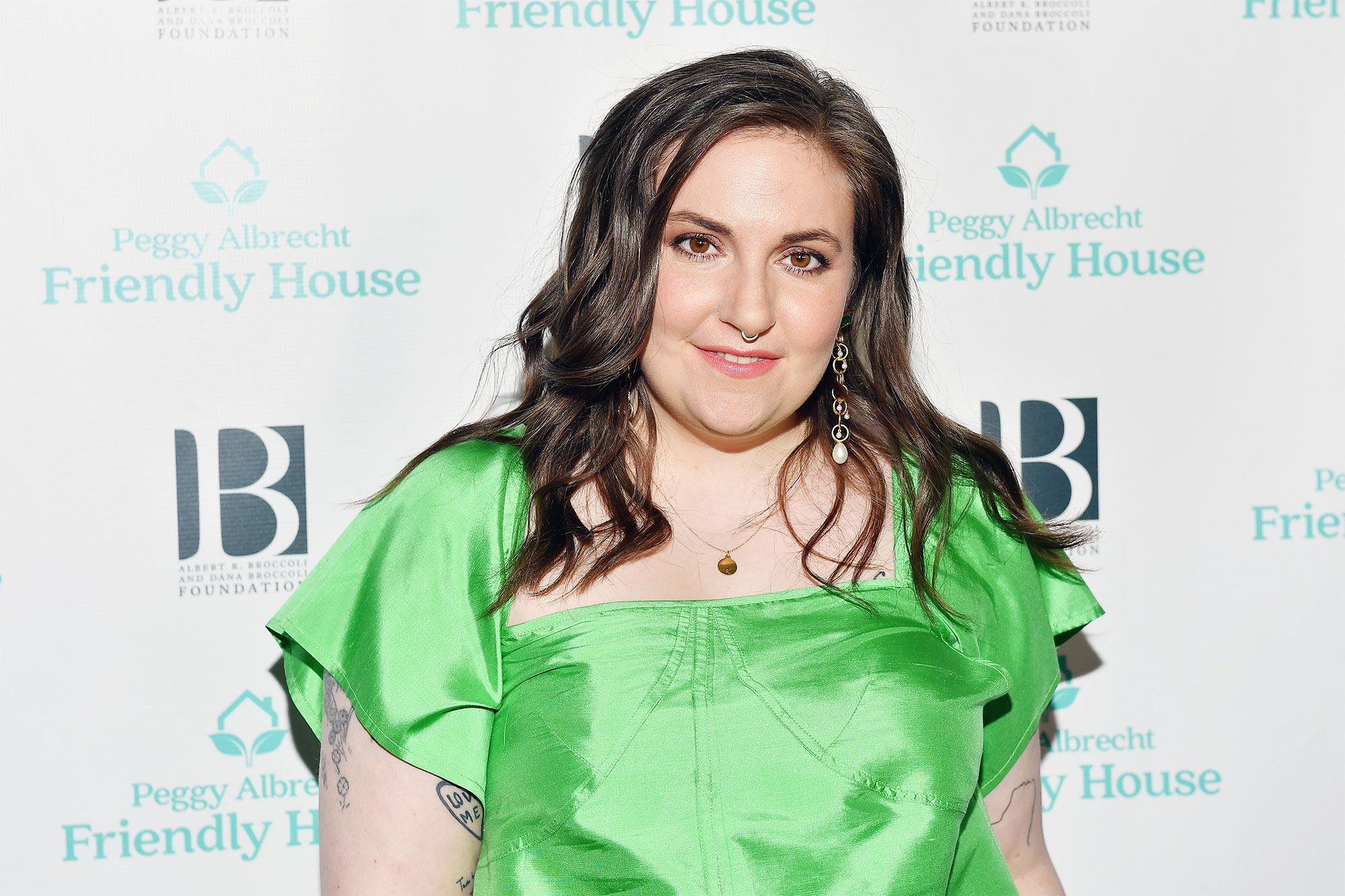 HBO’s “Sex and the City”-inspired series “Girls” went off the air in 2017 — and writer/star Lena Dunham is already open to reviving it.

The 35-year-old discussed the major possibility of rebooting the show with the Hollywood Reporter.

“I look back, and just, like, the sheer gall of me, stepping onto set that first day; 24-year-old me standing in Silver Cup Studios, the old ‘Sex and the City’ studios, going, ‘Let’s do this,’” Dunham said. She explained that the recent HBO Max “SATC” revival series “And Just Like That” could pave the way for “Girls” to return to the small screen.

“It was such a pleasure to see those women back together and to see them take on middle-age sexuality,” she continued. “For me, those are women who can do no wrong.”

“We all recognize it’s not time yet,” the “Once Upon A Time in Hollywood” actress said. “I want it to be at a moment when the characters’ lives have really changed. Right now, everyone would just be wanting to see Kylo Ren.”

Before Adam Driver played the “Star Wars” character in the 2015 sci-fi film “The Force Awakens,” the former Marine portrayed a brooding Adam Sackler in “Girls” from 2012 to 2017.

HBO Max chief content officer Casey Bloys axed rumors of a reboot with the Hollywood Reporter. She stated, “As proud of the show as we are, there aren’t any plans to bring ‘Girls’ back.”

The outlet also reported that Dunham “has engaged in informal talks with HBO about getting the gang back together for an older and wiser version of the quintessential millennial series.”

Dunham was also the creator and executive producer of “Girls.” The show ran for for six seasons and chronicled writer Hannah Horvath (Dunham) and her three twenty-something gal pals as they live their New York City lives. Sounds familiar?

Elsewhere in the profile, Dunham spoke up about parting ways with her producing partner Jenni Konner in 2018.

At the time, Dunham went to rehab for a benzodiazepines addiction and split with Konner right after.

“I think my recovery played a part in the break with Jenni insofar as it showed me that I needed to pause and clear the slate,” she said. “I needed to almost start again and just hear my own voice.”